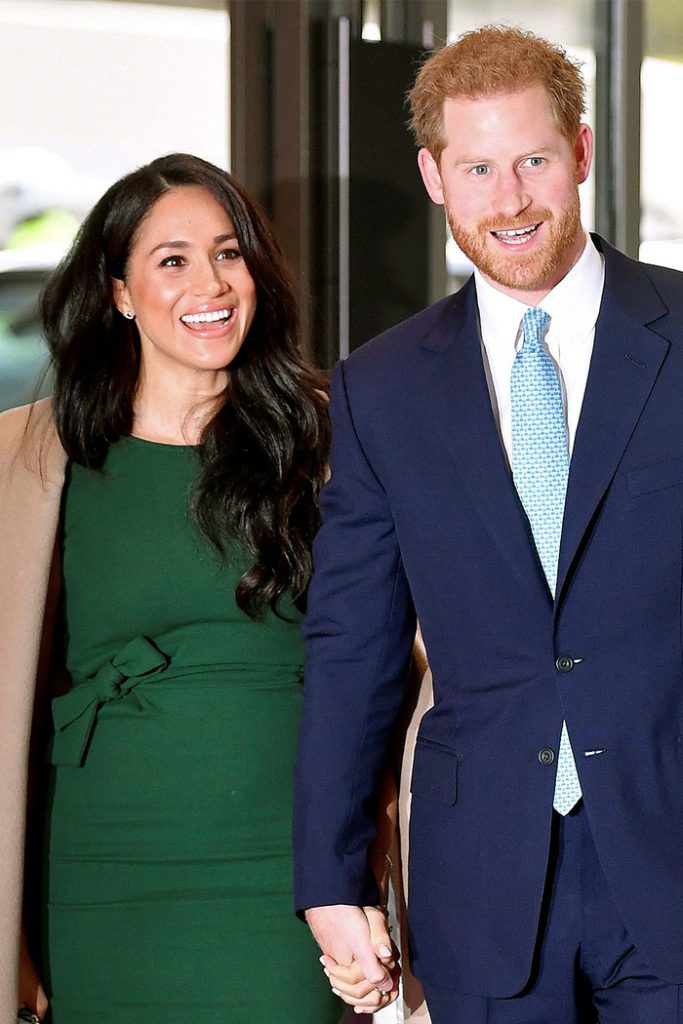 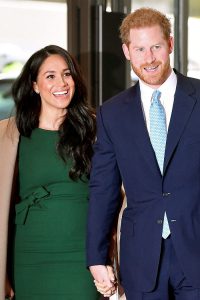 Happy Birthday to the Prince of Wales! The Duke and Duchess of Sussex have shared a new photo of their son Archie with Harry and grandpa Charles to mark his 71st birthday.

The black and white photo is taken on Archie’s christening by Chris Allerton. It shows Prince Charles looking lovingly at his grandson Archie Harrison cradled in Prince Harry’s arms.

“Happy birthday to His Royal Highness The Prince of Wales — Sir, Pa, Grandpa!” the caption said. The Cambridges also sent Charles a birthday message. They shared a photo of Prince Charles playing with their youngest child, Prince Louis. It was part of a series of photos taken in the grounds of Clarence House to mark the Prince of Wales’s 70th birthday last year. It was also accompanied by a photo of Charles and William, and another of Charles, William and Harry, in military dress, taken to mark the centenary of the RAF last summer.

The caption reads: “Wishing a very happy birthday to The Prince of Wales.” Prince Charles has turned 71 and is currently the longest-serving heir apparent in British history. The Prince of Wales is spending his birthday working on an official visit to India. This morning, schoolchildren in Mumbay celebrated Charles by suprising him with a chocolate cake and singing to him. The release of the photo comes a day after it was officially confirmed that Harry, Meghan and Archie, would not be spending Christmas with the Queen at Sandringham. Instead, they will spend the day with Meghan’s mother but it is not clear whether that will be in the US or the UK.

A spokesperson for the Duke and Duchess of Sussex said: “Having spent the last two Christmases at Sandringham, their Royal Highnesses will spend the holiday this year, as a new family, with the Duchess’s mother, Doria Ragland. This decision is in line with precedent set previously by other members of the Royal Family and has the support of the Queen.”

Prince Harry, Meghan Markle & Baby Archie to skip Christmas with the Queen and spend it in the US instead?

Kim Kardashian talks about 'taping up' her breasts on social media