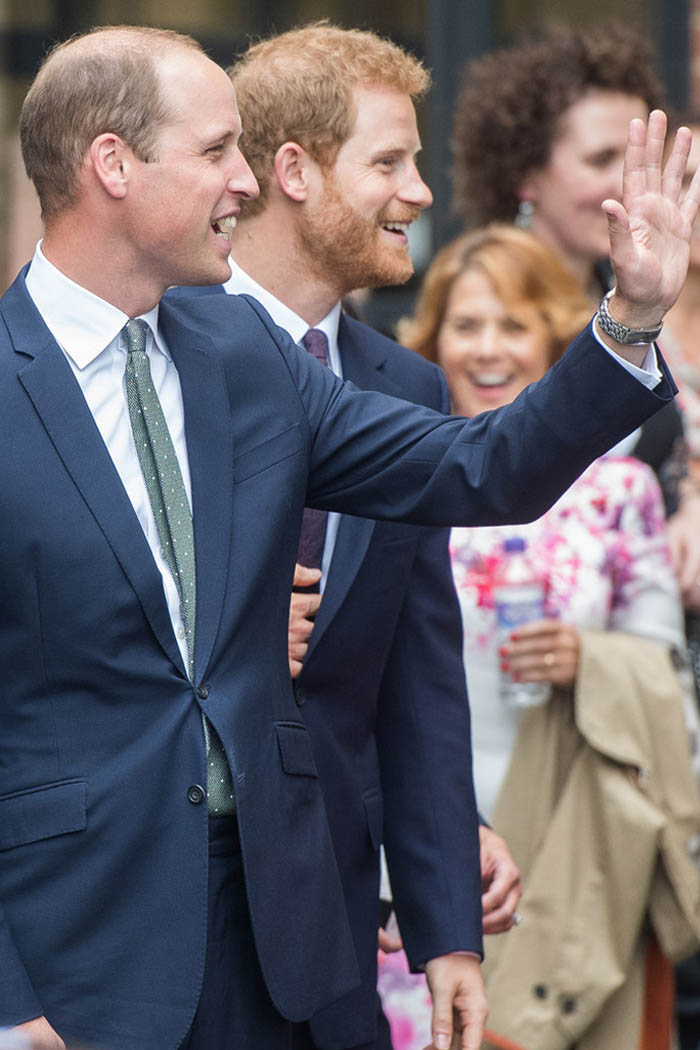 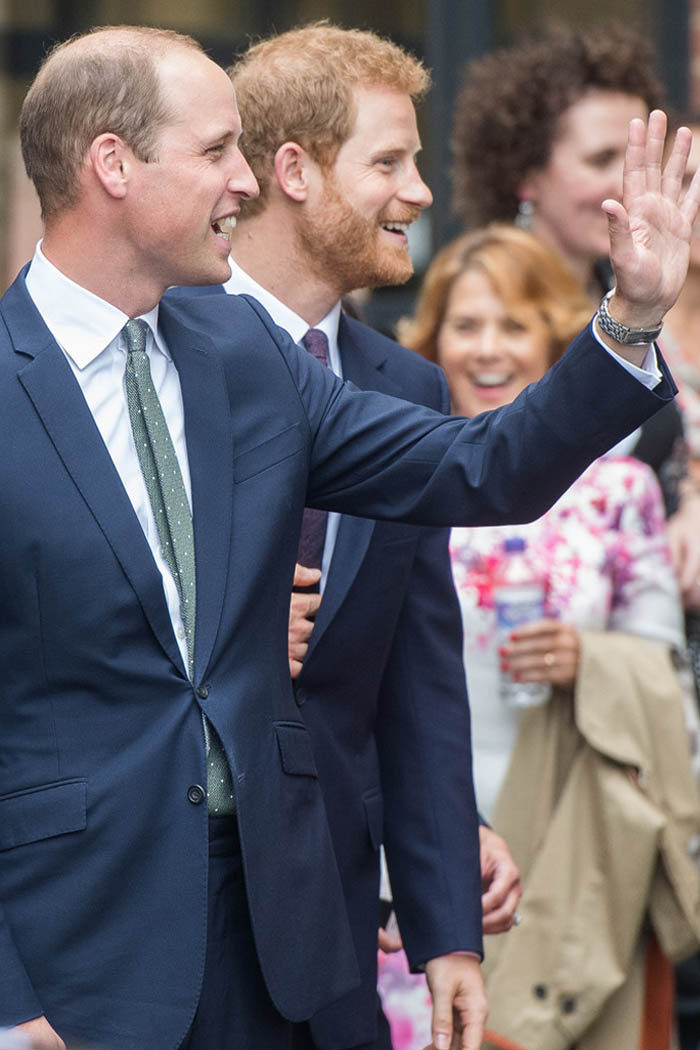 It is not a first time, Prince William and Prince Harry have feud between them but it is such a miracle happen that both brothers are going to meet each other very soon.

The queen has announced on her 95th birthday to reunion the family and right in time for one special Sussex announcement. Prince Harry and Meghan Markle’s decision to step down as senior royals back in March 2020 and moved to LA.

“There were phone and video call over Christmas and New Year holiday and the Sussexes sent presents to the Cambridges and vice versa,” Katie told the publication.

“It was an opportunity in an otherwise very busy and chaotic year for both families to come together and connect, albeit virtually.” According to New Idea magazine, “The expert went on to claim that the brothers’ rocky relationship is slowly improving, stating, “Things are a lot better between William and Harry. If you go back a year at that stage, these brothers were barely on talking terms.

“When William went to Sandringham Summit, he was so angry with his brother. He couldn’t even face going to lunch with the Queen. He only went for the meetings; such was his frustration and feeling of disappointment about what his brother had done and how Harry was handling the situation.”

In the same interview, Katie revealed that another little royal is on the horizon, stating Harry and Meghan “would love a sibling for Archie” and that “they are trying” to have a kid.

The Duchess opened up about her tragic ordeal in the New York Times, penning the heartbreaking words, “I knew, as I clutched my firstborn child, that I was losing my second”.

Report: Taylor Swift In A 'Rush' To Marry Joe Alwyn After Her Mother's Cancer Diagnosis