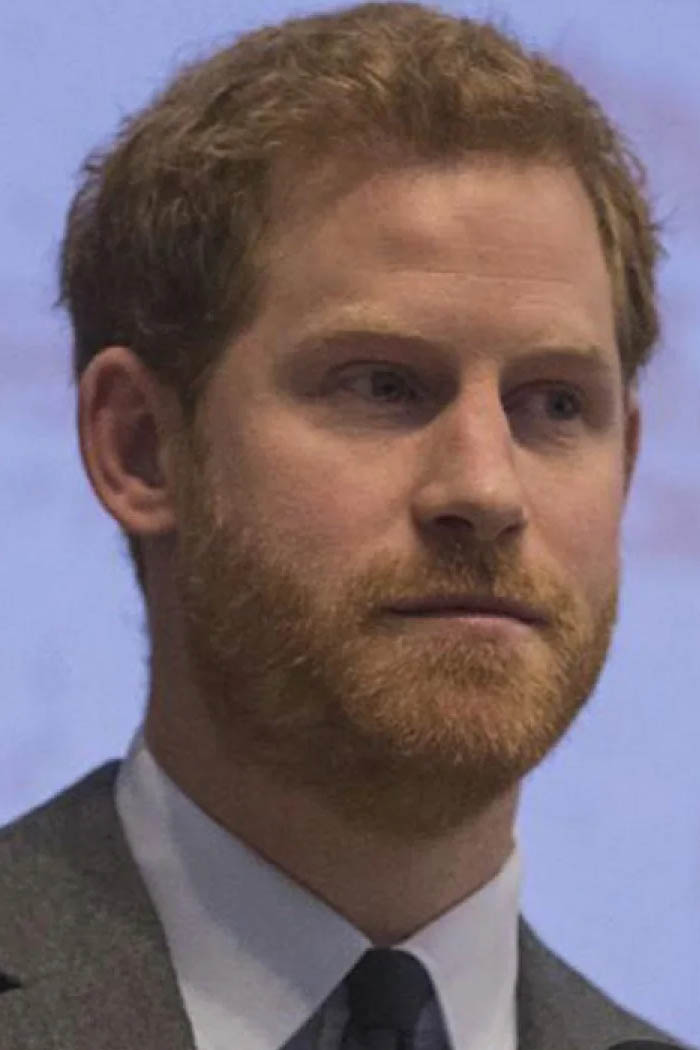 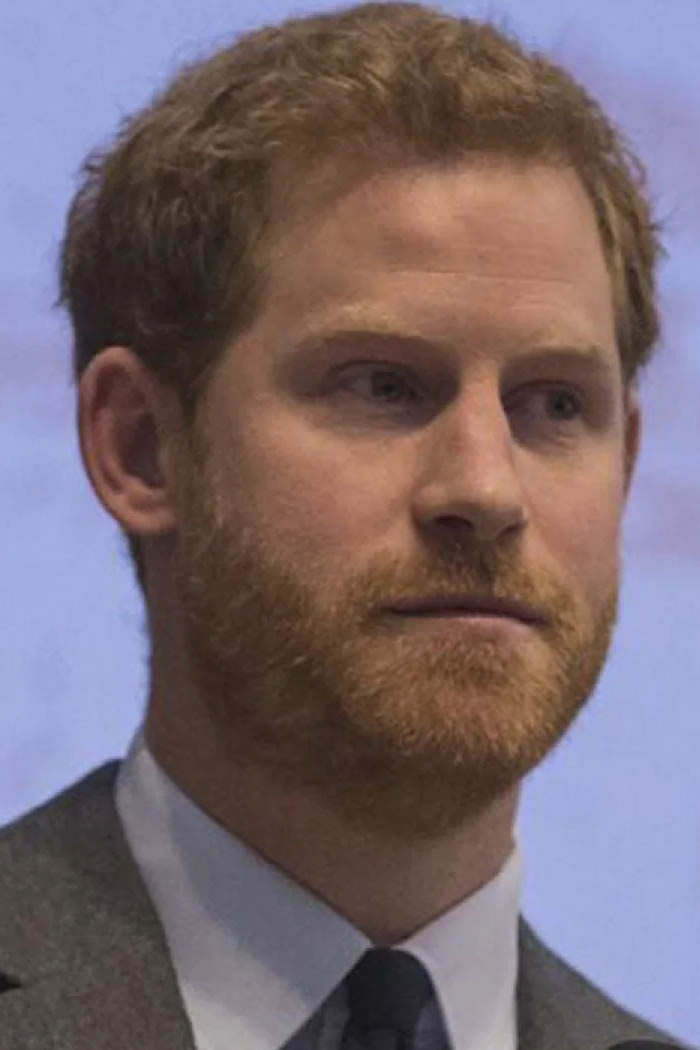 The Duke of Sussex had a candid conversation with Patrick on Monday, but following their chat, experts questioned whether Harry’s royal status overshadowed the issue.

While some praised the 35-year-old for attempting to shine a light on complex issues, others have argued he should instead focus his attention on matters in the UK.

Speaking on the UK’s Jeremy Vine show on Tuesday, commentator Dawn Neesom said Harry not knowing what “unconscious bias” was spoke volumes about his character.

When host Anne Diamond chimed in, saying: “He can’t help being a bit upper-class. He is the Royal Family,” Dawn replied by suggesting that Harry direct his focus back home.

She said: “BLM hero Patrick Hutchinson really puts his money where his mouth is to save that white lad when the BLM marches were going on by carrying him over his shoulder.

“Now, if Harry wants to make a difference to the black community in this country, he needs to get back over here, work on the ground and set an example to young, black lads who are genuinely suffering not lecture from a million-pound mansion.” Just in case you’re unfamiliar with the reference, Patrick rose to fame in the UK, after he carried a white counter-protester out of harm’s way during an anti-racism rally in June.

Following Dawn’s sensational remark, co-panelist Kate Quilton chimed in and defended Harry and Meghan for the work they are doing in regards to racial issues.

The comments came after royal expert Rhiannon Mills reflected on Harry’s interview with Patrick, in which she suggested the 35-year-old should avoid becoming “too preachy”.

Speaking during a report on Sky News, Rhiannon said, despite Harry’s good intentions, his appearance has reignited the debate over how a former royal should behave.

She said while Harry would no doubt prefer people talk about the important matter at hand, the fact that he is a prince often overshadows the bigger issue.

“Prince Harry would rather we be focusing on everything that Patrick continues to do and did over summer,” Rhiannon began.

“But of course the debate will reopen about whether Harry is getting the tone right when it comes to talking about these issues on diversity.”

Catfights 'Killed KUWTK,' Family 'Can't Stand' Each Other According To New Report