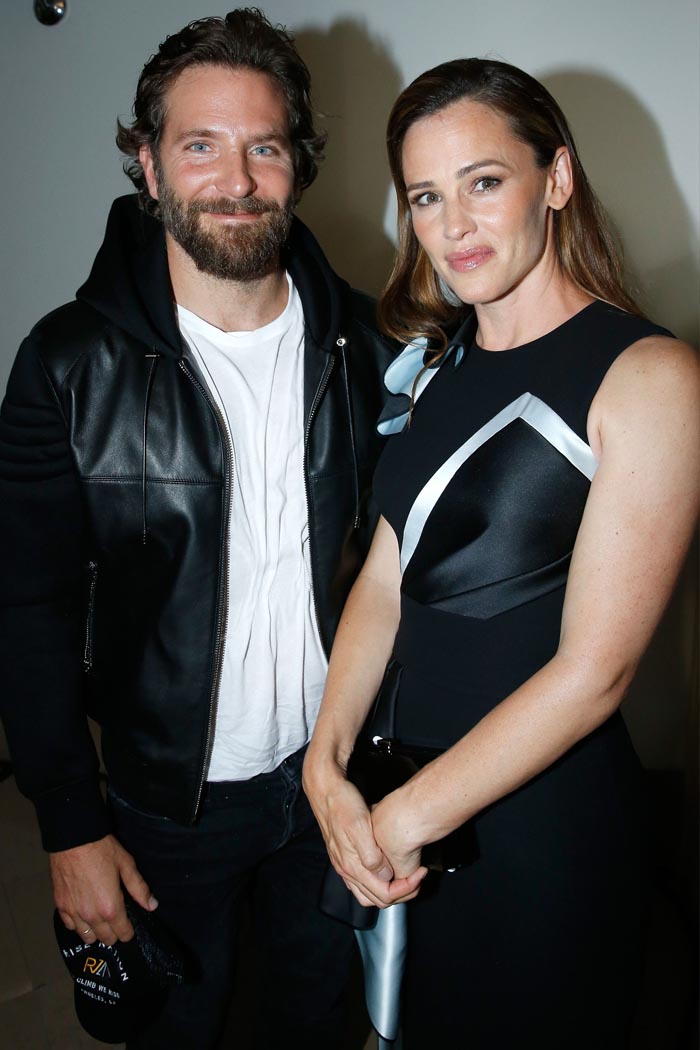 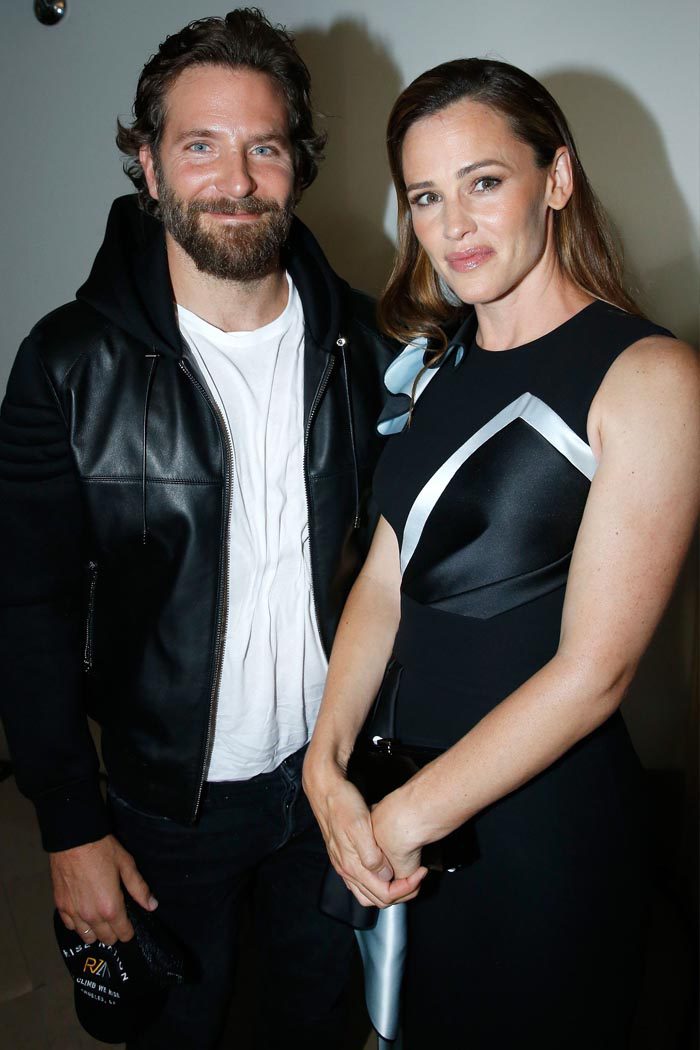 When Bradley Cooper and Jennifer Garner went to the beach with Cooper’s daughter, the tabloid media completely lost their mind. The two have been close friends since they starred together on Alias, and they’ve remained close ever since. The two are just friends, but tabloids can’t accept famous people hanging out platonically.

TMZ made one assumption too many when it posted photographs of Cooper and Garner at the beach. The usually reputable website said the beach trip “sure looks flirty.” The two were all smiles on what looked like a nice day out. A source close to the situation said the two were just friends. TMZ simply jumped the gun because both Garner and Cooper are single right now.

Naturally, Star leaped onto this story. This tabloid has no qualms about inventing relationships for these two, so it was hardly surprising when it said Cooper and Garner were on a public date. A so-called insider said, “the attraction was always there, but they didn’t take the next step because they were always in relationships with other people.”

Cooper was even telling Brad Pitt and Leonardo DiCaprio “that Jen could be The One.” We busted this story because the only new information Star could provide came from dubious sources who knew impossible amounts of information. Next, it was Woman’s Day expanding on that fabled beach day. In its story, it said the beach trip was “more than a friendly hangout,” and that Cooper had been “caught leaving Jen’s house early in the morning.”

The tabloid provided a photograph of Cooper driving as supposed proof to back its claim, but that ended up being its undoing. The photo was years old and carefully cropped to exclude Cooper’s ex Irina Shayk. The so-called “secret sleepovers” were a total fabrication.

Within a month of Jennifer Garner and Bradley Cooper being seen at the beach, Life & Style alleged Cooper was moving in and had proposed. Isn’t that moving fast? Cooper had supposedly moved back to Los Angeles which freed him up to spend more time with Garner.

When Cooper brought up marriage, he was “mostly laughed off.” Even still, he had “big wedding plans and could surprise her with a proposal.” Plus the cover was a bait and switch, as it promised to reveal wedding plans, then revealed nothing at all. All these accounts reveal nothing truthful at all.