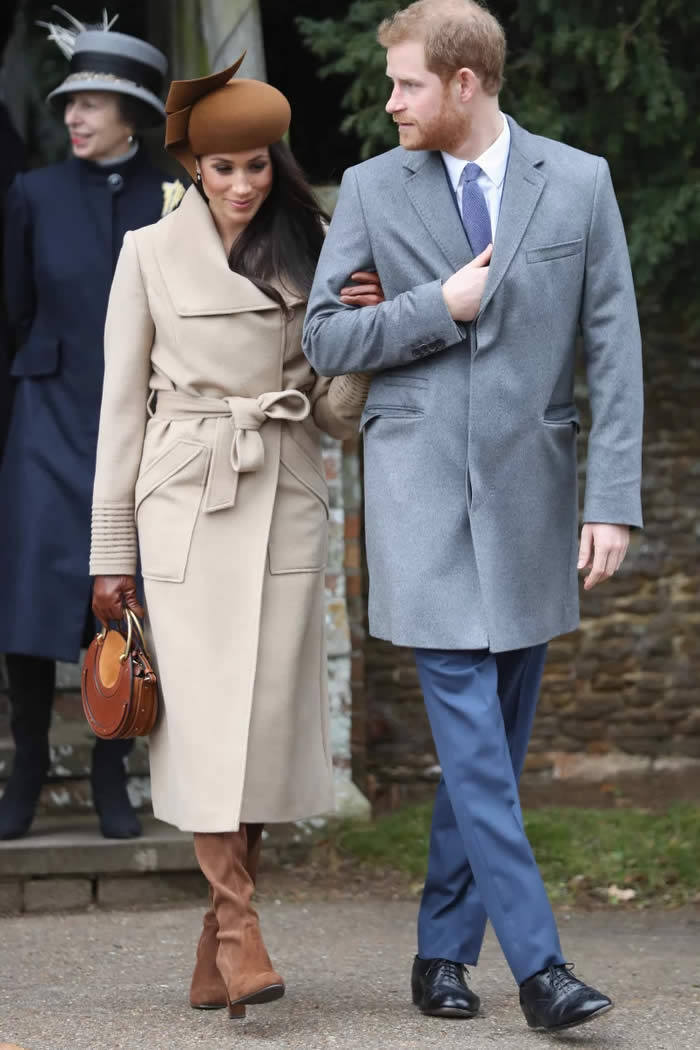 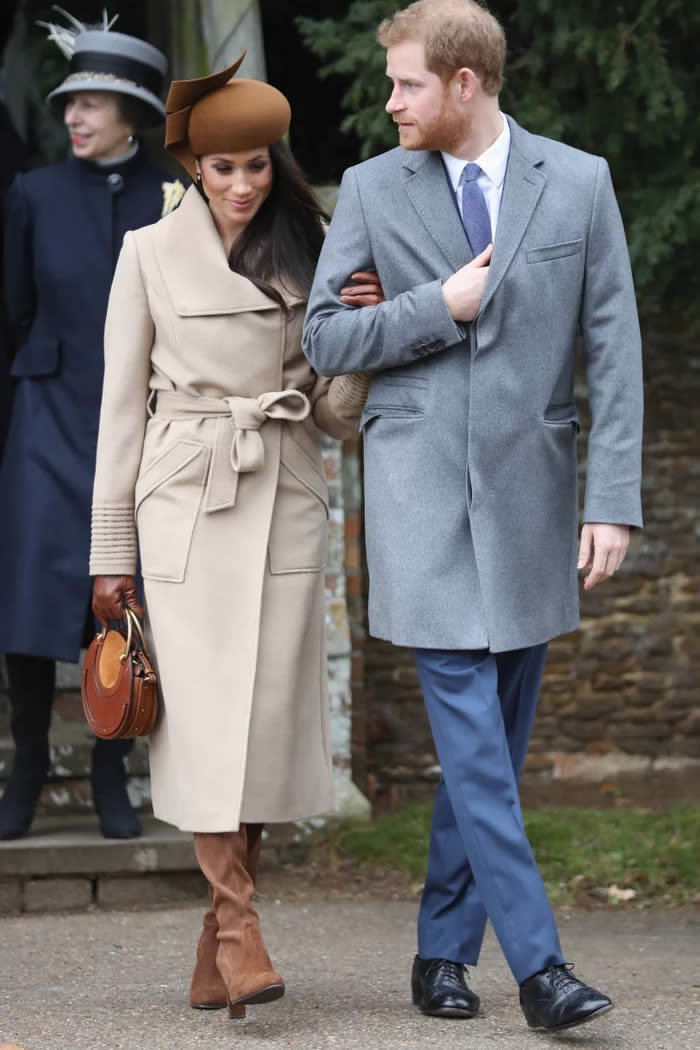 Prince Harry and Meghan Markle stepped back from their royal duties in January 2020. They have been living in California with their son Archie since last year.

Journalist Tom Bradby, who worked on Harry and Meghan’s royal tour of South Africa in 2019, talked about their life. Speaking to ITV’s “Love Your Weekend with Alan Titchmarsh”, he said that he thinks they are “content” but are dealing with heartbreak related to Harry’s family.

According to the international news agency, he said, “I think they are feeling better, yes. So are they unhappy? No, I think they are content, the things they are doing they are quite excited by.”

Referring to Harry, he said, “I think he is heartbroken by the situation with his family. You don’t necessarily need to have the knowledge to know that, but I think it is true. The situation with the family clearly isn’t ideal, and it has been a very difficult year for them all.” Bradby earlier interviewed Harry and Meghan for a documentary during their fall 2019 royal tour. At the same time, he also asked Harry about his reported conflict with his brother, Prince William. Harry had replied, “We’re certainly on a different path at the moment, but I will always be there for him as I know he’ll always be there for me.”

Bradby also mentioned in the recent interview that he believes “there are still a lot of hurt feelings on all sides” following Harry and Markle’s voluntary “step back” from the royal family.

“I think the whole thing has just been incredibly painful, that is obvious to everyone. It is painful all around, painful for everyone, difficult to manage,” Bradby said.