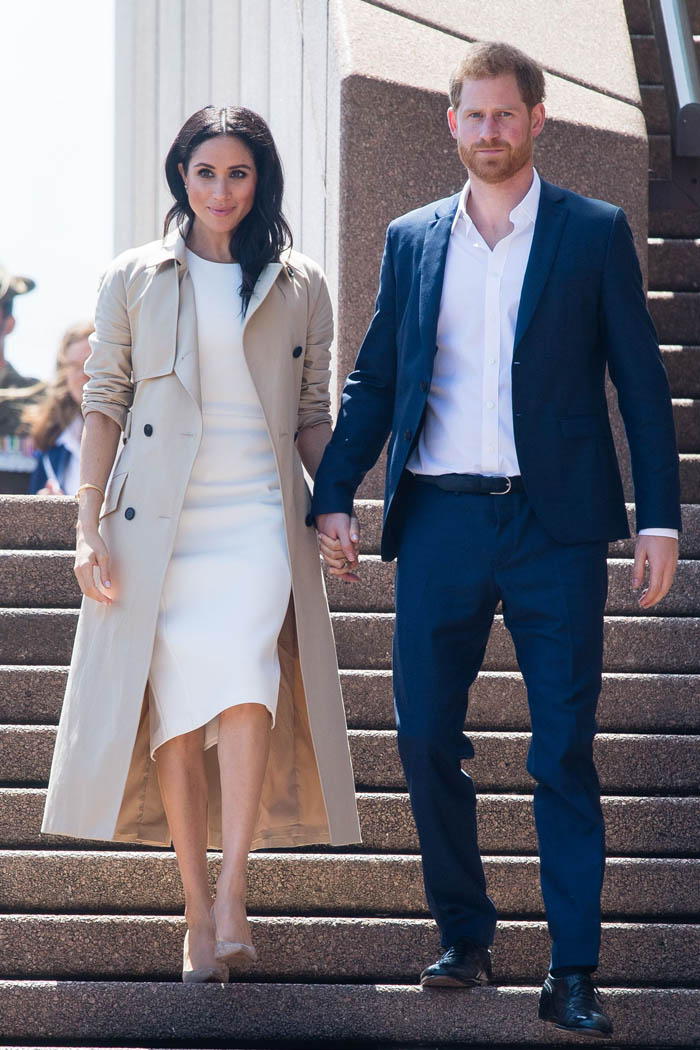 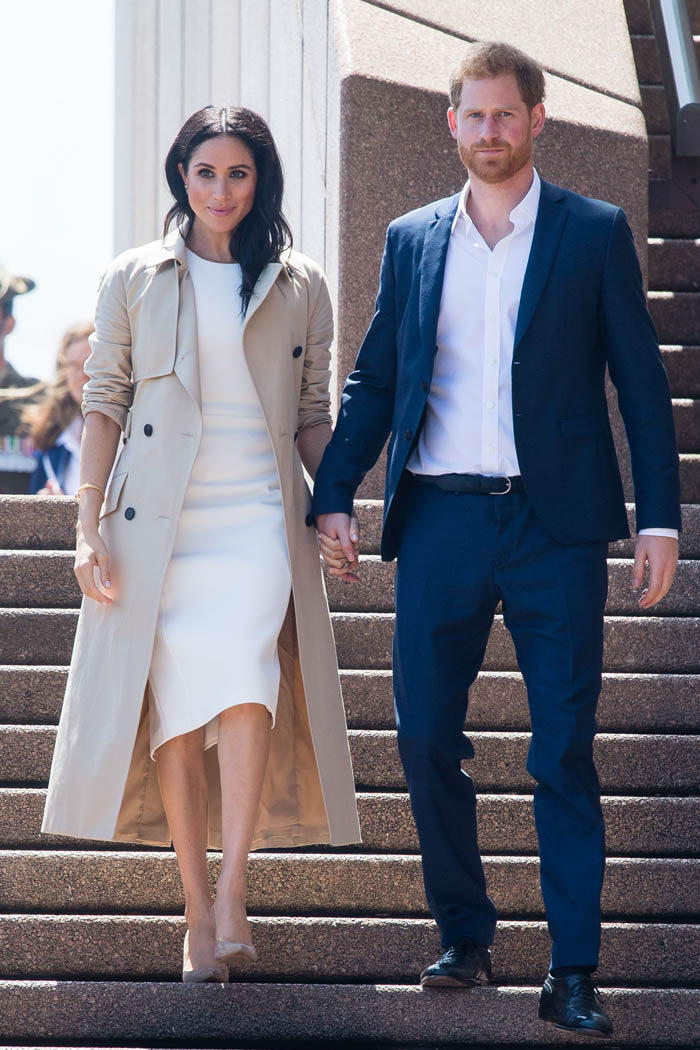 Meghan Markle and Prince Harry have already managed to secure huge deals after quitting the royal family – but there are concerns about what their new success will mean for the Queen, Prince William, Charles and Kate Middleton

Despite a worldwide pandemic, Meghan Markle and Prince Harry have made an impressive start to their non-royal lives. They have secured multi-million dollar deals with Netflix and Spotify, secured some huge names for their first podcast and Oprah Winfrey is plugging brands they are supporting.

A royal expert has claimed that if they continue to move at this pace they could soon have a “billion dollar brand”, however another suggests this could be bad news for the Duke and Duchess of Cambridge and the rest of the royal family.

He told the programme: “A year ago they [Harry and Meghan] were saying they want privacy and to bring their child up in peace – Codswallop! “We now know what it is. The evidence is there. It was the biggest Royal sellout in the history of the family.

“What Harry and Meghan have done over the past 12 months is sow seeds which will spell potential catastrophe to the Royal Family. “When 50 million people are watching Harry’s chat about organic yoghurt or whatever it is that he wants to promote, and 5,000 people are watching his brother – Prince William, the future King – do a royal engagement, opening a supermarket in Hemel Hempstead or whatever – that is when it becomes a problem.” Speaking specifically about the couple’s first podcast, which dropped at the end of last year, Larcombe adds: “Because there is money involved, it isn’t a charitable thing. “What a surprise [that] more family silver is out for sale – let’s use Archie as clickbait. “Maybe Harry is going to be the ‘Billion heir royal’”.

Royal expert Katie Nicholl, who also appeared on the show, adds: “Meghan and Harry have the potential to become a billion-dollar brand.” Katie also explains that while William and Harry’s relationship is improving, things still aren’t back to normal.

She tells the programme: “This time last year [Prince William and Prince Harry] weren’t talking to one and another. “Things are better. There are still things to overcome but I think they all realise that you do have to move on in life.

“The intention is that the four of them will be together for the unveiling of Diana’s statue.” She also doesn’t believe that the royal family think Meghan and Harry’s post-royal set up is working well, despite their initial concerns. She explains: “My understanding from the Sussexes camp is that there has been communication with the Queen, Prince Charles and with William as well.

“The general feeling is that this [current situation] is working. “This isn’t to say that people are not watching closely what these deals are, what the couple are doing and what these projects are going to be. But there is not this need to have this review one year on.

“The one thing that is outstanding is the issue of his [Prince Harry’s] military title and I am told that it will be the Queen that ultimately makes that decision.