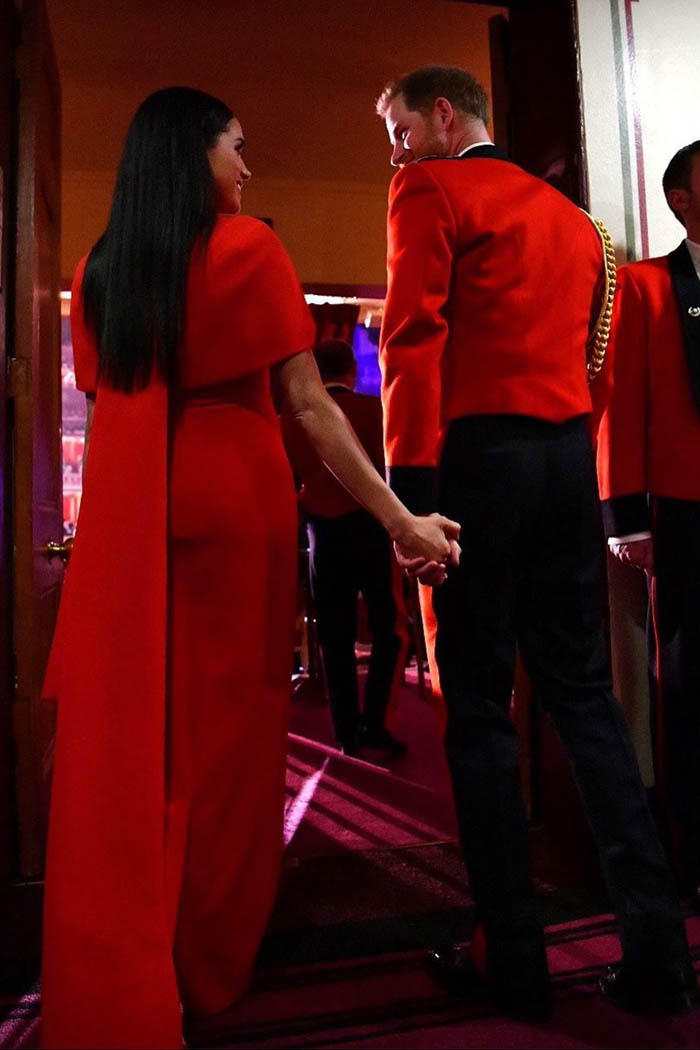 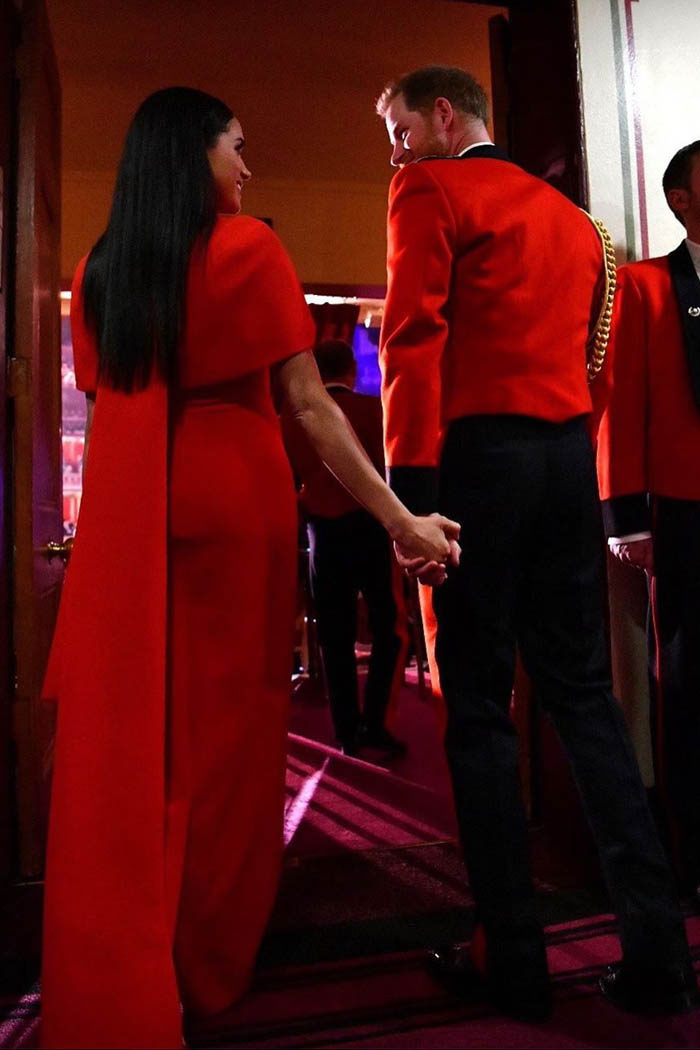 They may be miles away from the UK but Prince Harry and Meghan Markle are far from safe against the wrath of the British.

Taxpayers are demanding the two to cough up the money they reportedly owe to them because there’s a crisis and the country could use the financial resources.

While they, in the UK public’s eyes, are living as if there is no crisis in their home country.

Barely two months in their new home in LA, Prince Harry and Meghan Markle already sparked a stark backlash against them. Commentators are now asking when they would return the money they owe the taxpayers while they live in luxury and languish in the good life.

Even though there are reports of them becoming increasingly broke as the covid-19 pandemic wages on, commentators do not believe their present lifestyle warrant any sympathy. Instead, seeing them or reading about them living in a massive mansion is enough to rile the commentators into asking them to start repaying their debts, pronto! According to Daily Star columnist  Dawn Neesom, the UK is in dire needs of funds right now and it is time for the royal couple to make true their promises of paying back their debts now.

“Basically they owe us £2.4million for the ‘tiny’ 10-bedroom Frogmore Cottage that taxpayers renovated.” she told Channel 5’s Jeremy Vine Show. She questions why the two deserves to have terms on repayments when they got millions in their bank. She also cited the two’s present abode in LA, claiming the two are paying millions as monthly rent.

Following her rant, the host Jeremy Vine suggested that Harry has a net worth of around  £30 million while Meghan comes in at around £15 million. Jeremy however clarified that these are merely estimations and he is not sure about the figures.

Either this commentator did not hear the latest news or Prince Harry and Meghan Markle truly have not paid a cent yet on their debts. The latest news reported otherwise though. According to the Mail on Sunday, the Sussexes repayment process has already started BACK IN APRIL. However, the Buckingham Palace refuses to release to the public any part of the agreement.

It can be remembered that when the costs of refurbishments made to Frogmore College were made public, there was a resounding cry of disbelief. The costs reportedly reached £2.4 million after all.

Victoria Murply of Town and Country claimed that there must be a fairer reception of these costs by the public. “While £2.4 million of structural work on Frogmore was paid for with the public funds, Harry and Meghan paid for their own furniture and interior decoration.”

The payments they are making a month reaches $22000 a month. This is to ensure Frogmore Cottage can still remain their official home while in the United Kingdom.

It’s no small sum, but as the Mail points out, the present rate will already take Sussexes around 11 years to repay the Sovereign Grant.

The commentator may be right though. If the two can pay up now, the complete amount, then that would great, given the present crisis. Their money will certainly go a long way in helping the British survive, especially the taxpayers.