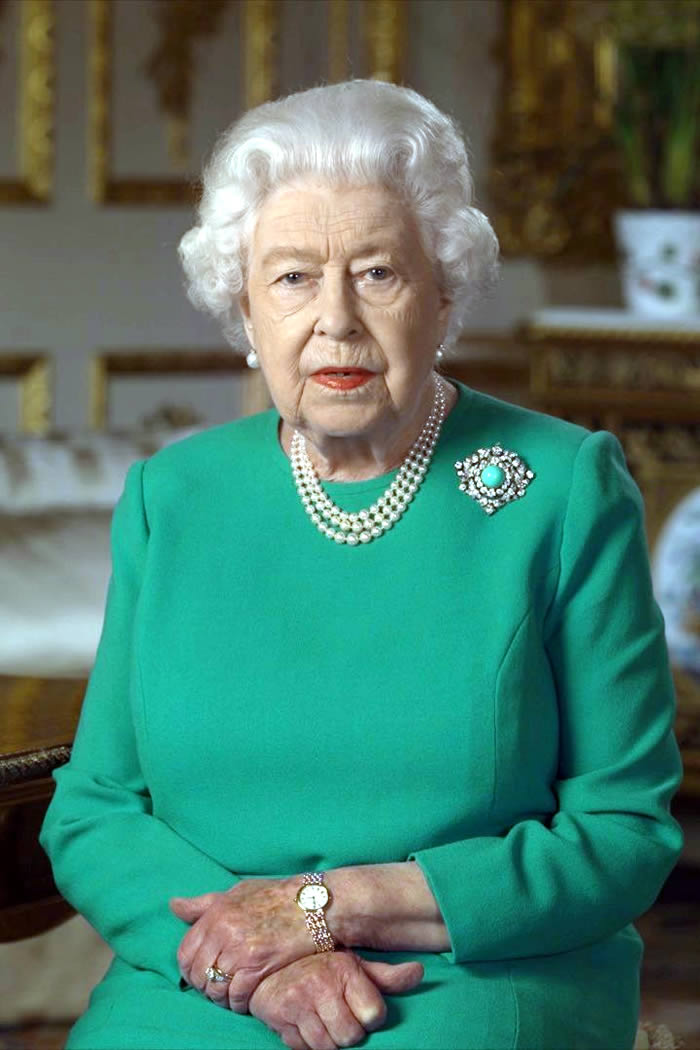 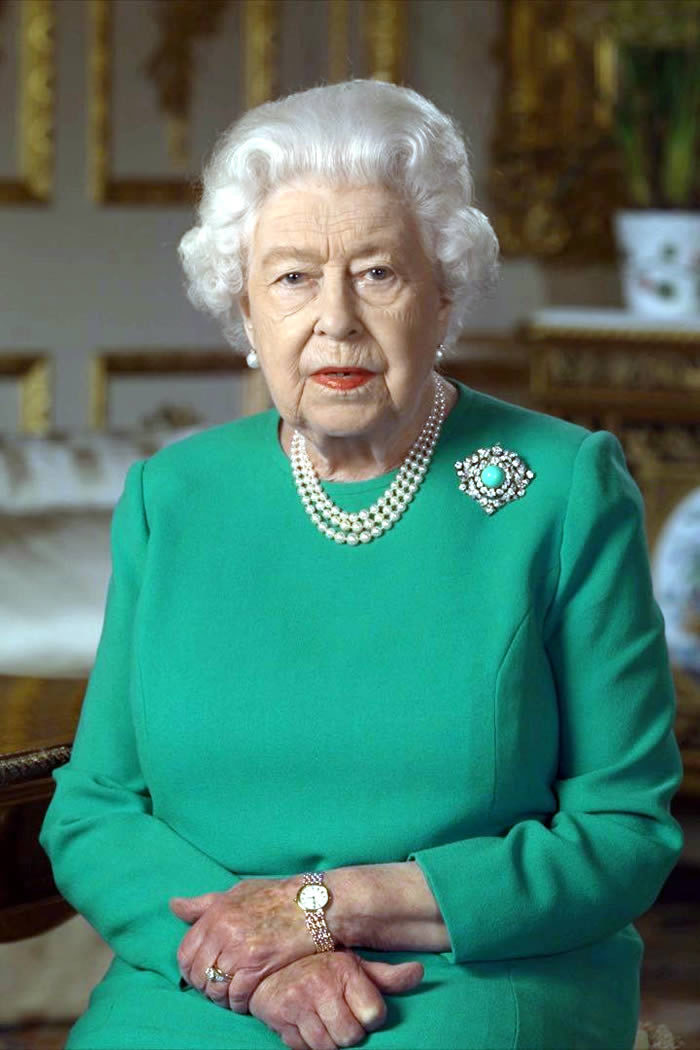 The royal family has made another crushing move due to the pandemic that has been affecting the whole monarchy.

This 2020, the Buckingham Palace had to make a heartbreaking decision as the number of coronavirus cases in the U.K. continues to increase. Through the Royal Collection Trust, the monarchy announced that the Palace and the other royal residences will be closed for visitors on tour.

“The safety and wellbeing of our visitors and staff are our priority. Because of the operational challenges of social distancing, unfortunately, we have had to take the decision not to open the State Rooms at Buckingham Palace to the public this summer, and Frogmore House and Clarence House will not open in August 2020,” the royal family’s non-profit group said in a statement.

Usually, a few rooms remain open to the public during this time as Queen Elizabeth II goes to Balmoral Castle in Scotland as part of her annual pilgrimage together with the core members of the royal family. Due to the closures, however, there will be no summer job openings from July to October which will then leave hundreds of workers unemployed.

“The roles were for around 380 temporary summer staff on three-month contracts. They were recruited earlier this year for the Buckingham Palace opening, which now isn’t going ahead,” a spokesperson for the Royal Collection told People. “They have all been given the option to carry over the offer for next summer.”

Even the Frogmore House (where Meghan Markle and Prince Harry held their evening wedding reception) and Clarence House (Prince Charles and Camilla’s home in London) will also remain closed throughout the summer until further notice.

Although the tourists will not be able to visit Her Majesty’s home this year, the Royal Collection’s website is still up and running for everyone who wants to experience virtual tours on the state rooms while having a magnificent view of the arts inside the Palace.

Visitors usually receive a chance to tour around the splendid State Rooms personally, including the famous Picture Gallery which serves as the place for many royal receptions. This is the first time Buckingham Palace faced such scenario ever since Queen Elizabeth II decided to open its doors to the public 27 years ago.

In 1992, the fire at the Windsor Castle caused $62 million of damage after it destroyed 115 rooms. Since they failed to raise money through a public fund, the Queen decided to welcome visitors to her primary residence to settle the funds needed to restore the castle.

Since then, the Royal Collection has successfully held a number of successful themed shows — from an event wherein they featured Kate Middleton’s wedding dress in 2011 and the Queen’s jewels in 2012 (as part of the year of her Diamond Jubilee).

Hailey Baldwin ACCUSED Of Plastic Surgery: Is It True Or Fake?