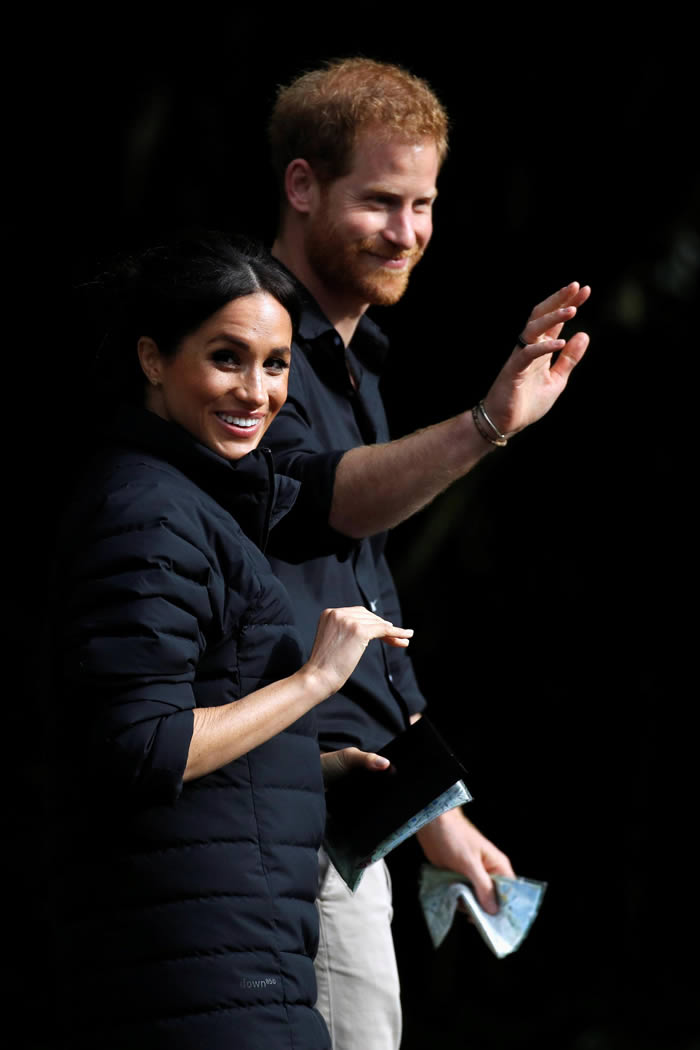 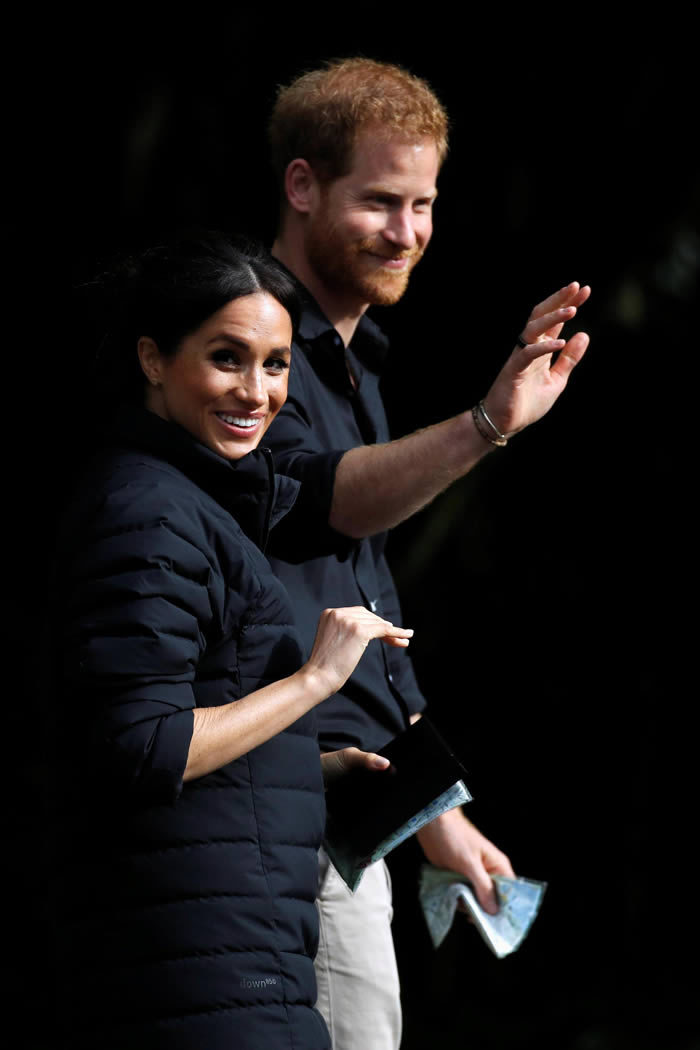 They’ve bemoaned the shackles of royal life. The gilded cage preventing them from making their own fortune and using it to finance their world-changing activism.

Of course, earning enough cash to support the lifestyle Meghan’s become accustomed to since she slipped Prince Harry her phone number comes first.

It’s quickly become a trend with this couple. They’re happy to talk the talk – but aren’t as eager to walk the walk.

Much in the same way that Prince Harry preaches about racism while completely ignoring his own sketchy past, the Hollywood Royals want the benefits of being entirely independent of those pesky royal duties, while still enjoying royal funding.

Speaking to talkRADIO, royal commentator Tom Harwood blasted the couple for abandoning Britain but remaining on the take:

I find it extraordinary that they’re still getting any money from the British taxpayer at all. They have severed ties with the Royal Family, they’ve stopped doing public duties which is what they get money for in the first place.

We know that the wannabe Hollywood celebrities have had no real income of their own for at least the last several months.

At this point, they’re freeloaders.

They left the U.K. for free accommodation on Vancouver Island in Canada. Then they secured a private jet to get them from Canada to Los Angeles, where they’ve since been living large in a mansion belonging to Tyler Perry. After abandoning the Commonwealth and shacking up in Perry’s $18 million mansion, they proceeded to lecture us about our history.

Harwood outlined the irony and arrogance of that move perfectly:

They even abandoned any sort of Commonwealth country. Any country where the crown holds some sort of significance to skip off to California.

To cap it all off, we know that Harry’s father, Prince Charles – the heir to the throne that established that Commonwealth – is still financing his son and daughter-in-law.

Harwood says it’s time for Meghan and Harry to take charge of their own affairs:

If that was me, I’d be thoroughly embarrassed to be living off someone else’s tab.

Of course, Prince Harry and Meghan Markle have never been big on shame.

Living their kind of lavish lifestyle requires a great deal of money.

Aside from public speaking, Prince Harry is essentially trained for absolutely nothing marketable that would provide the kind of income the couple desires.

As for Meghan Markle? She’s not quite sure what she’s doing. One minute she’s chasing Brad Pitt for a Hollywood movie role, the next she’s challenging Gwyneth Paltrow and Goop. And when she’s not doing any of that, she’s plotting her path to the White House.

The term “Throw everything at the wall and see what sticks” springs to mind.

Julia Roberts 'Single And Starving' After Getting Dumped By Husband?

Dolly Parton Is Tired Of Her Husband, Wanted To ‘Cuddle Up’ With This Married Singer