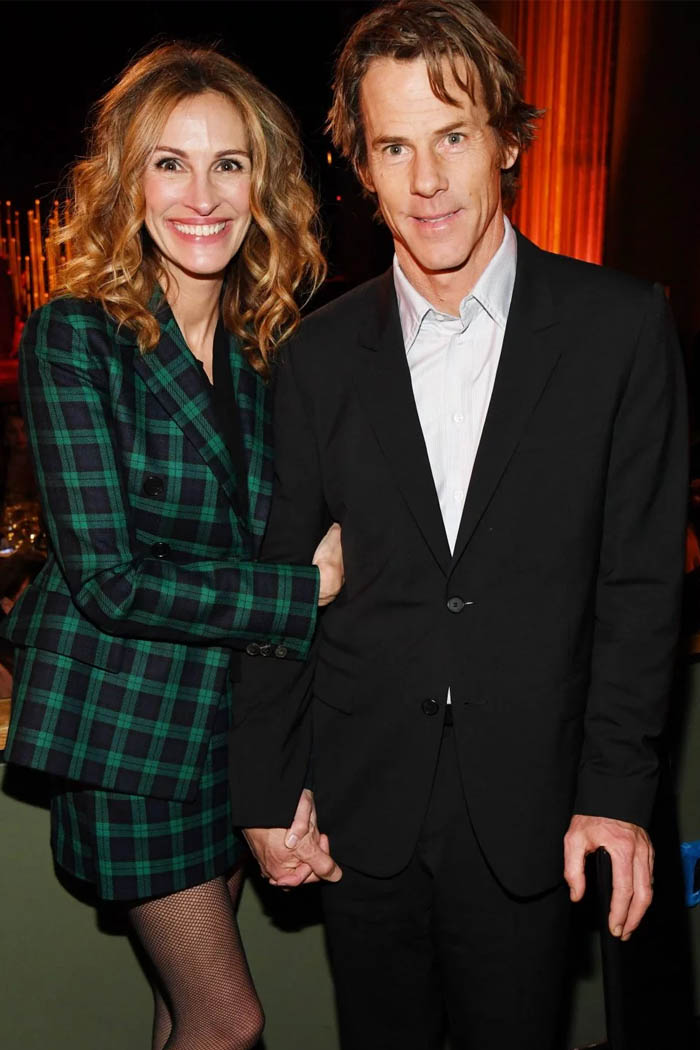 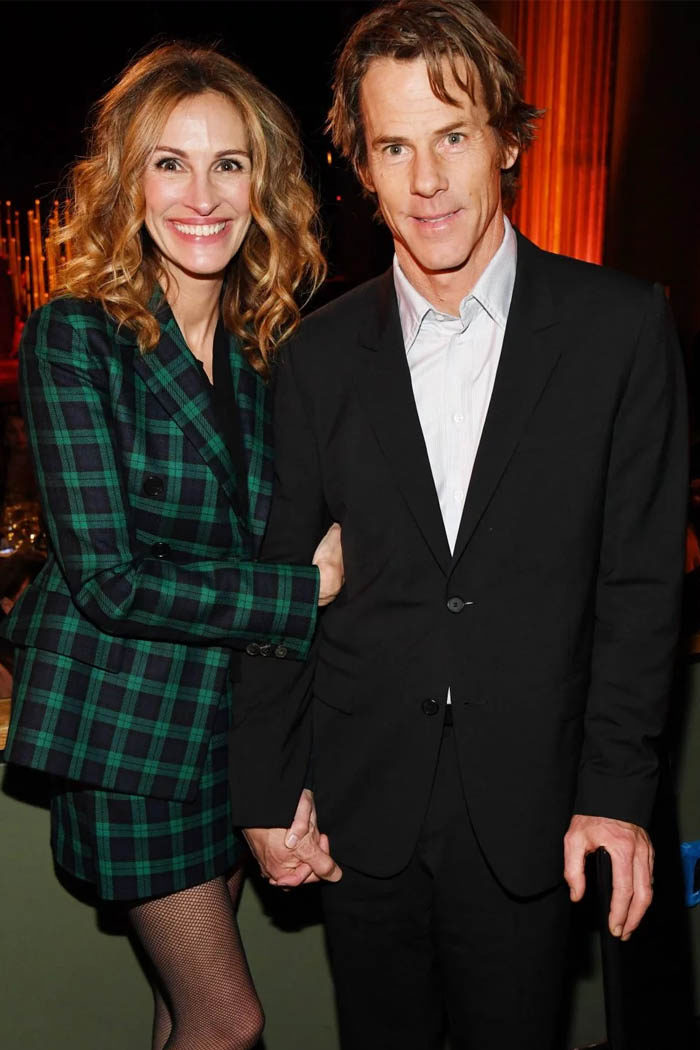 One year ago we debunked a rumor about Julia Roberts allegedly starving herself while estranged from her husband. She’s still married and still alive.

The culprit of this phony story was NW who reported that Roberts’ husband of 17 years, Danny Moder, had allegedly kicked her to the curb seemingly on a whim so he could date co-worker Katheryn Winnick.

Roberts met Moder on the set of The Mexican, so the tabloid feels it can claim he would fall for a co-worker again. A lone anonymous source added that the break-up was causing extreme weight loss: “When times are tough, she tends to neglect her diet and barely sleeps, so the pounds just melt off her.”

This entire storyline was made-up, as evidenced by Roberts posting a tribute to her husband on Instagram that exact week. Winnick still appears to be single, so there is no truth to the preposterous idea that she was any kind of homewrecker. Earlier this month Roberts made another Instagram post to celebrate her and Moder’s eighteenth wedding anniversary.

All three are moving on to new projects, or they will be once post-pandemic productions resume. Vikings star Winnick is set to star on an upcoming ABC series entitled The Big Sky.

Last week, Roberts was announced to star in Leave the World Behind opposite Denzel Washington. Moder, a camera operator and director of photography, is working in post-production on the Winnick project that started this baseless rumor, Flag Day.

A few months after peddling this phony rumor, this same tabloid claimed Roberts and Moder were going to get a $200 million divorce. Star has published a similar story about a supposed crumbling marriage. The truth is that Roberts and Moder have one of the real Hollywood love stories and have been together for some time now. As evidenced by the recent Instagram post, these divorce stories are completely made-up. As are rumors of starvation, because, and we feel silly saying this, the Erin Brokovich star is very much alive.

NW has not ceased stalking Roberts for baseless stories, either. In October, it reported that Roberts was rekindling her relationship with ex Jason Patric. In March, it claimed she was now pursuing her “soulmate,” another ex Benjamin Bratt.

If this tabloid is to be believed, Roberts is now dating at least two exes at the same time, and that’s just absurd. Roberts is not ending her marriage for any exes, Gossip Cop has proven time and again. She is happily married to Moder and the two look to be closing in on over two decades together.