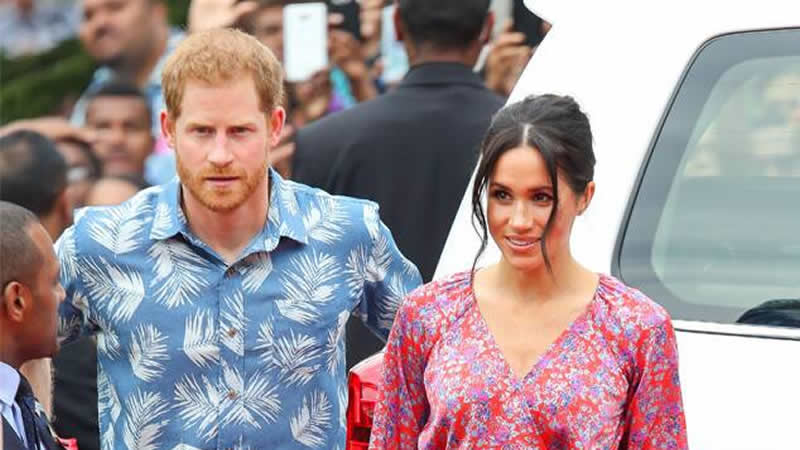 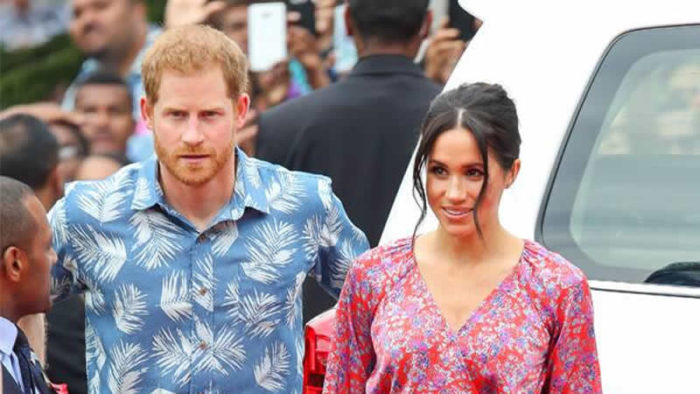 Ancient human remains have been found a street away from Prince Harry and Meghan Markle’s Montecito mansion during a landscaping project.

The millennia-old remnants are said to be from early inhabitants of Santa Barbara and now under investigation.

The skeleton near Harry and Markle’s multimillion home is said to be “very old bones,” found 3 feet underground. According to TMZ, it might be from a young Indigenous individual from the Chumash tribe who lived in Santa Barbara thousands of years ago.

Authorities believe the relics are maybe 11,000 years old. The city’s sheriff department is now consulting forensic anthropologists to investigate the bones and determine if their suspicions are confirmed.

If they are correct, the remains may turn into a “good old-fashioned fossil.” The Chumash people are yet to give any comment about the matter.

The construction work has now been put to a stop.

Vanity Fair reported authorities to have to get in touch with the local Native American commission to know the next step.

The sheriff’s department confirmed it was waiting for the result of a forensic anthropologist’s investigation.

Though the origins remain to be confirmed, a department spokesman said it was likely Chumash because “they live in that area.” However, she explained, “Until we have an official opinion from the forensic anthropologist, we’re not going to be saying one way or the other.”

She also said the remains had nothing to do with Harry and Markle’s property. “They also confirmed that the property where the remains were found had no connection with the home,” she says.

The couple purchased the Montecito mansion for almost $15 million in August after moving from Tyler Perry’s home in Beverly Hills. It has nine bedrooms and 16 bathrooms and is on a plot filled with century-old olive trees and a rose garden.

Brad Pitt Dating An A-List Actress Amid Angelina Jolie Custody Battle? Who Is She?