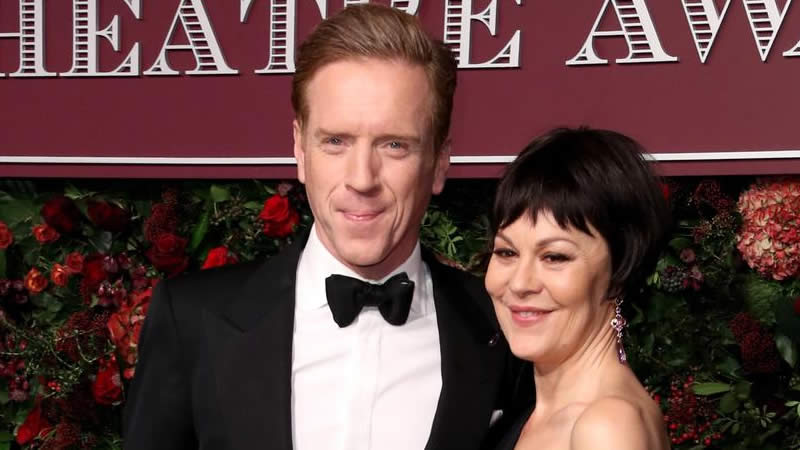 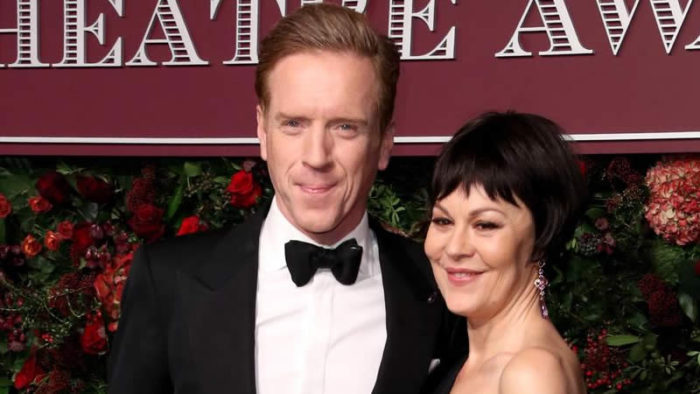 Harry Potter and Peaky Blinders star Helen McCrory lost her fight to cancer over the weekend, but she left a humorous and heartwarming message for her husband before she died.

McCrory, known for her roles in the Harry Potter movies, the James Bond film Skyfall and the Peaky Blinders television series, died “peacefully” at the age of 52 after a “heroic battle” with cancer, her husband Damian Lewis announced on Friday.

The British actress had fought the cancer battle in secret, hiding her illness from everyone but close friends in a bid to keep the focus on her charity work.
Helen McCrory’s final message for her husband

In a piece penned for The Times of London, Lewis revealed his dearly departed had left him with one final message.

Just weeks before she died, she told Lewis that she wanted him to “have girlfriends, lots of them”.

“Only a couple of weeks ago she said to us (her family) from her bed, ‘I want Daddy to have girlfriends, lots of them’,” Lewis wrote.

“’You must all love again, love isn’t possessive, but you know, Damian, try at least to get through the funeral without snogging someone.’”

Lewis, 50, is also a famous British actor, starring in US television series Homeland and Billions.

They have two children together, aged 13 and 14.

In the tribute penned to his late wife, Lewis also revealed some of her last words directed at their teenage children.

“She’s left our beautiful children, Manon and Gully, too early, but they have been prepared for life,” Lewis said.

“She has exhorted us to be courageous and not afraid. As she said repeatedly to the children: ‘Don’t be sad, because even though I’m about to snuff it, I’ve lived the life I wanted to.’”

Most of McCrory’s friends and fans were shocked to hear she had been unwell.

While paying tribute to the actress, theatre director Carrie Cracknell revealed that McCrory’s friends were “sworn to secrecy” about her struggle with cancer, the BBC reports.

Cracknell told the BBC that “very, very few” people knew about McCrory’s illness because she didn’t want to take the spotlight away from her other work – including her charity initiatives.

McCrory wanted to be “fully alive and committed” to her charity work, according to Cracknell.

Cracknell was friends with McCrory and had directed her in the stage play Medea.

In addition to her film and TV roles, McCrory began her career on stage and appeared in more than 25 productions during the 1990s through the mid-2010s.

Her stage credits included Macbeth, Pride and Prejudice, As You Like It, and many more.

She reprised the role in the two-part finale Harry Potter and the Deathly Hallows.

Harry Potter writer JK Rowling paid tribute to McCrory on Twitter, calling her “an extraordinary actress and a wonderful woman who’s left us far too soon.”

You Won’t Believe What Piers Morgan Is Saying About The Royal Family Now–Yikes!