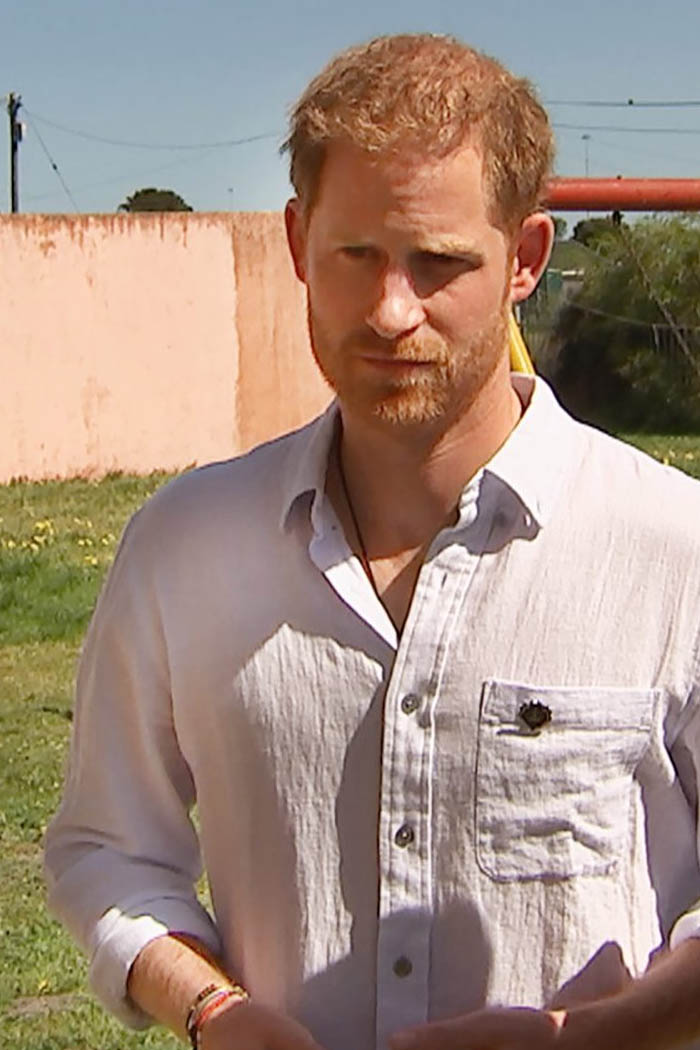 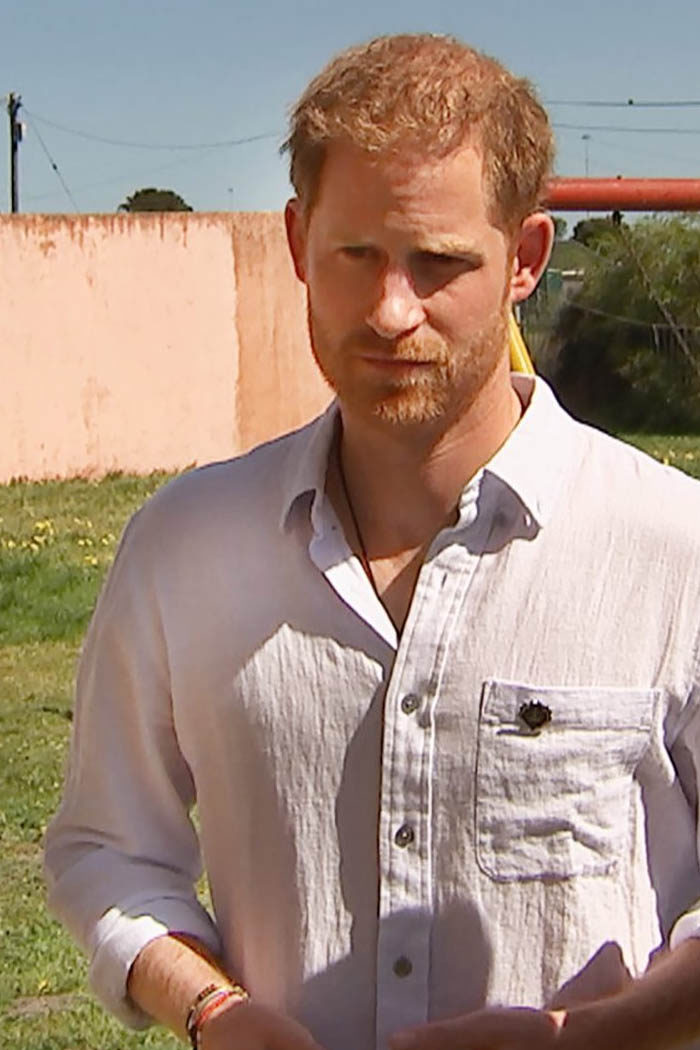 It’s kind of crazy to think that Meghan Markle and Prince Harry left England for the states this year. 2020 has gone on far too long, yet the couple has yet to mark an anniversary stateside.

One tabloid reports that the Duke and Duchess of Sussex may soon return to the United Kingdom so they can avoid paying taxes. Woman’s Day opens its story by levying criticism onto the Sussexes for continuing to make “tone-deaf appearances” amid the COVID-19 lockdown.

The two have “recently been sharing several video appearances from within their new Montecito mansions” despite their claim to seek “a life of privacy.” The taxman brings a reality check though, and their blissful existence is in for a reckoning.

The longer Prince Harry stays in the United States, the closer he gets to the 183-day benchmark, after which he would have to pay American taxes. “The IRS will not care if he’s a prince or a pauper,” a source tells the tabloid, “he pays.” Or will he?

With the “tricky choice” of paying his taxes or being scolded by Queen Elizabeth, Prince Harry looks primed to return home to Frogmore Cottage so he can avoid his taxes. The staff at his old home are being advised for his arrival as Prince Harry prepares for “the riot act.”

It’s unknown if Markle will accompany her husband in his bid to avoid taxes, but palace sources think she would stay for “brunches with celebrity friends.” There are loads of incorrect claims in this single story. First off, the Sussexes are doing these “tone-deaf appearances” to raise money for charities. They did a call for the Queen’s Commonwealth Trust. One video quoted in this story, where Markle talks about getting to see Archie take his first steps, comes from an interview they did for the Malala Fund.

These are not vanity calls in the slightest, and shame on the tabloid for making them out to be that way. The Globe published a similar story recently about Prince Harry dreading his taxes. He’s a millionaire who can afford a dozen accountants. He can and will pay his taxes, and there’s no evidence that he’s trying to weasel out of paying his fair share.

As for speculation that Prince Harry will come home, that much is true, but it has nothing to do with his American taxes. The Sussexes always planned to split their time evenly between the US and UK, but the pandemic put a damper on that plan.

The two are expected to travel together to England for a court date before the end of the year. While the family was facing a shortfall, it was largely due to tourism being decimated by the coronavirus. This tabloid just loves calling the Sussexes thieves, doesn’t it?

The tabloid recently said Princess Anne was determined to steal the throne from Prince Charles over an ex-boyfriend. That outlandish story demonstrates how the royal insiders that Woman’s Day claim to have are either perpetually incorrect or outright nonexistent.

In another inane story, this tabloid claimed that the Sussexes had taken over Barbados. Both of these stories about Barbados and Princess Anne are the kinds of things wars would be fought over, and neither had any truth to them.

Prince Harry is expected back in the United Kingdom likely with Meghan Markle, but it’s not to avoid paying taxes. This Woman’s Day story is completely false.

Does Kylie Jenner Still Want Tyga To Be Her Next 'Baby Daddy?'