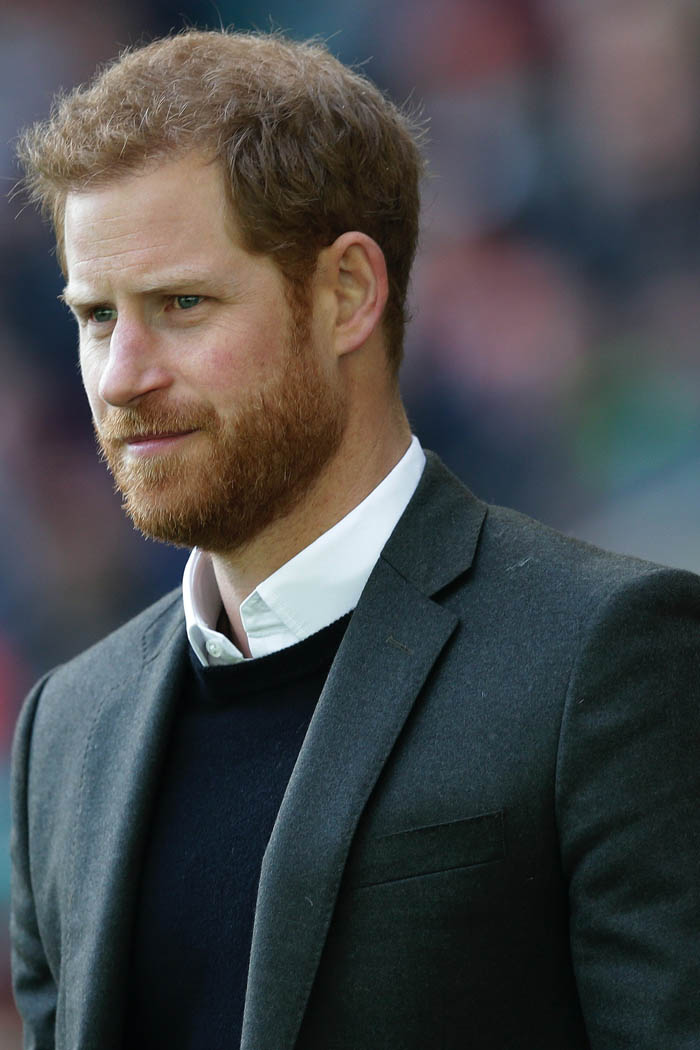 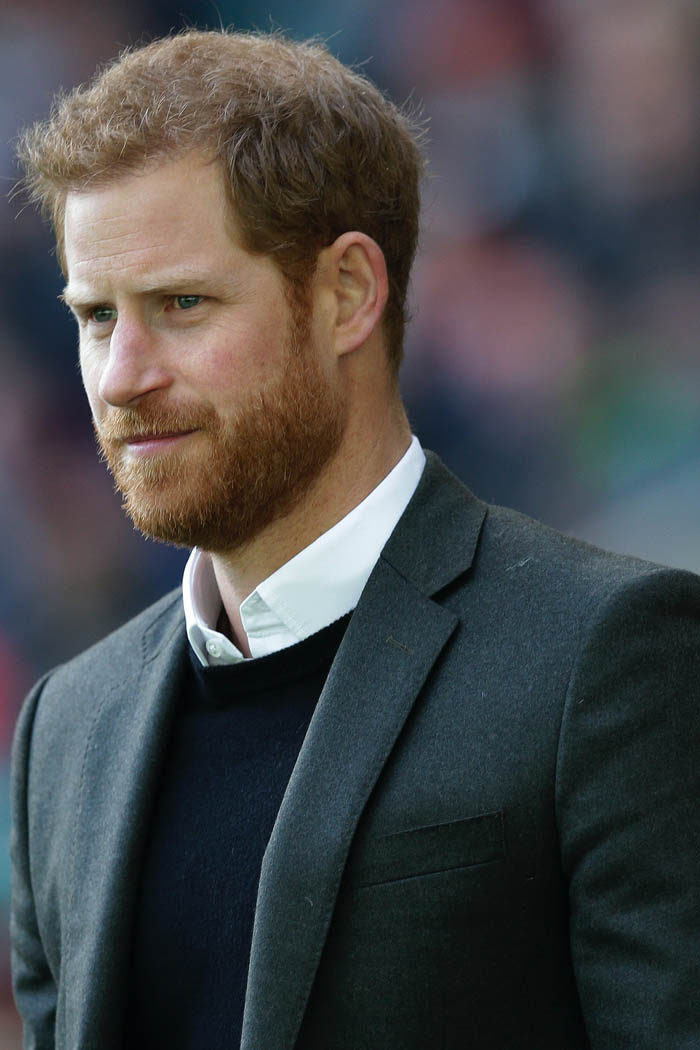 Prince Harry is reportedly still “heartbroken” over the tension with his royal relatives following his exit from the monarchy last year.

The Duke of Sussex and wife Meghan Markle left royalty behind in March 2020, but now as their 12-month review approaches, there are still conflicted feelings for all parties says journalist Tom Bradby.

Bradby made several revelations about the couple in his upcoming appearance on ITV’s Love Your Weekend, even reflecting on his time with them in Africa. He accompanied Meghan and Harry on their tour through the continent in late 2019, confessing the couple were in a “difficult position” at the time.

Just months later, they would announce their plans to leave the monarchy, a decision Bradby says still weighs heavily on Harry even as he explores a new, private life in the US. “I think they are content [in the US], the things they are doing they are quite excited by,” he says in the upcoming program.

“I think [Harry] is heartbroken by the situation with his family, you don’t necessarily need to have knowledge to know that, but I think it is true.” Despite the royal family’s public support of his and Meghan’s decision to leave the monarchy, there have been reports of a growing rift between Harry and several of his royal relatives. In the year since “Megxit”, there have been countless rumours of a feud between him and brother Prince William, as well as claims of tension between Harry and Prince Charles, or even the Queen. Bradby weighed in on the situation, telling ITV: “The situation with the family clearly isn’t ideal and it has been a very difficult year for them all.

Though he insists the Duke and Duchess of Sussex are happy in the US, regardless of any family conflict, he reveals that the transition has been difficult for all parties. “I think the whole thing has just been incredibly painful, that is obvious to everyone. It is painful all round, painful for everyone, difficult to manage,” he said.

“Effectively they have just decided to completely leave the royal family, that has never been done – I mean, you could go back to the Duke of Windsor but that was in very different circumstances – it’s never been done voluntarily before and no one still is absolutely clear how it is going to work.”

The royal family have been careful in navigating the terms of Harry and Meghan’s exit, restricting certain royal privileges and taking some away from the couple altogether. Now the pair are coming up on the 12-month anniversary of their official exit, there is talk that they could see even more royal perks cut.

The Queen is reportedly looking over the Sussex’s exit agreement and could choose to revoke their royal titles, among other things, come March. With the couple already “hurt” by some of the terms of their exit, further changes could cause even more tension.

Queen Elizabeth and Kate’s SECRET plan to save Harry