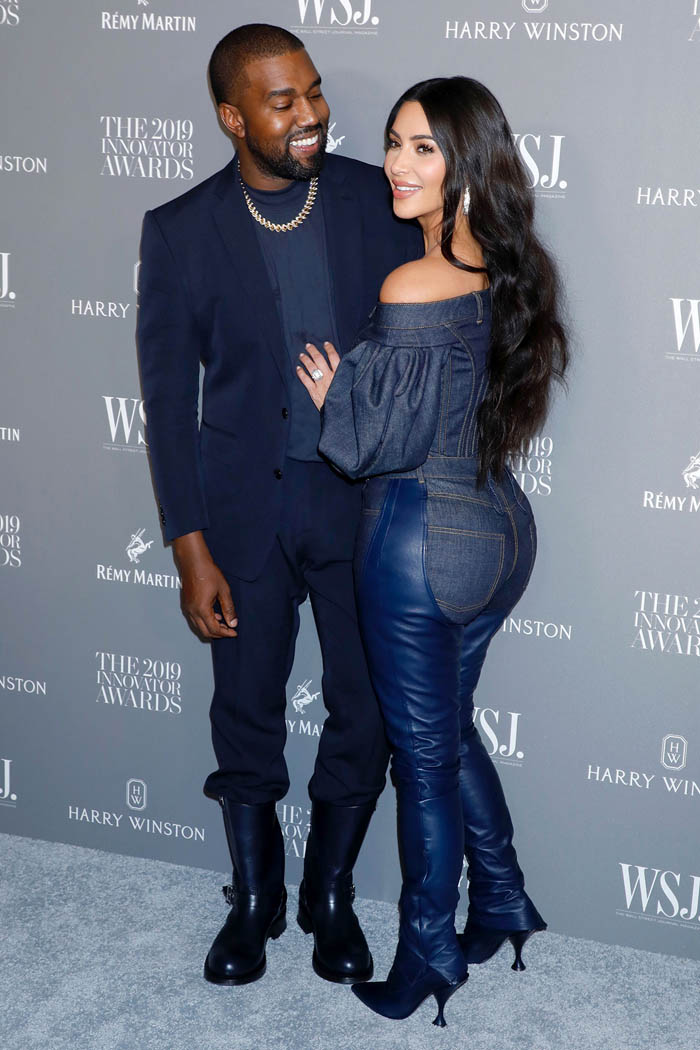 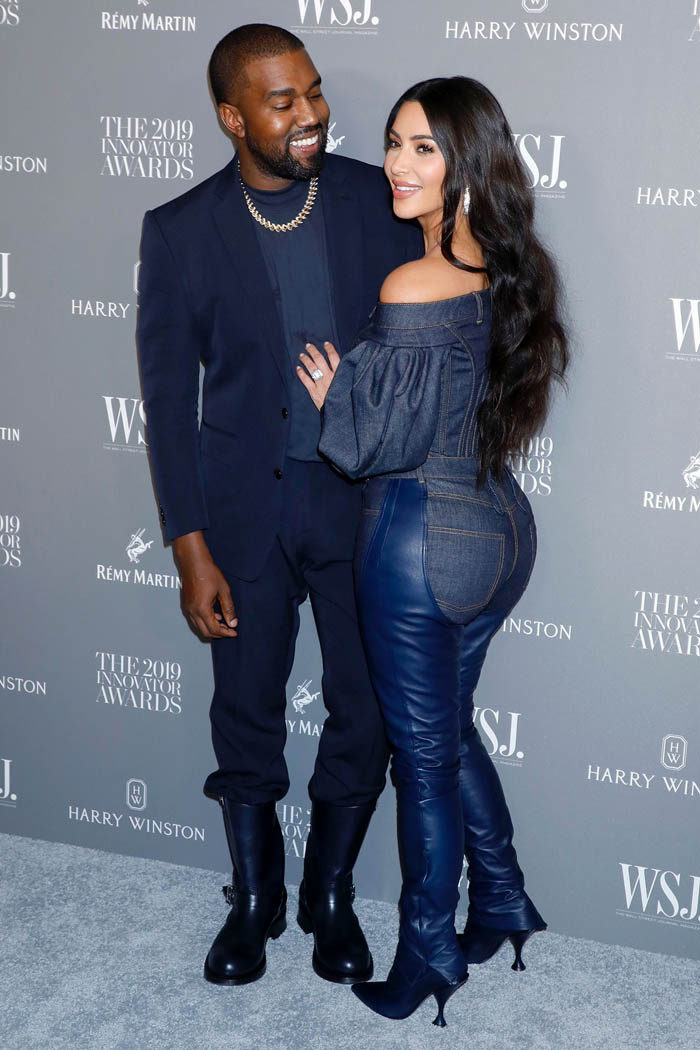 The two had been trying to mend their relationship over the last few months by talking to a marriage counsellor.

Rapper Kanye West and socialite wife Kim Kardashian have reportedly stopped going for marriage counselling. Kanye might talk to a divorce lawyer this week, according to people.com.

The couple has been married for six years but started living separately a while back. Reports suggest that communication between Kim and Kanye had completely stopped and to avoid their children from getting affected, Kanye decided to move out.

The two had been trying to mend their relationship over the last few months by talking to a marriage counsellor. The couple has four children together — daughters North (seven-years-old), Chicago (three)! and sons Saint (five) and Psalm (one).

Reality TV star Kim Kardashian has ditched meat and dairy. She has started the new year with a plant-based diet. Kim has also seriously gotten into spirituality. She has been attending regular Bible study classes, reported aceshowbiz.com. The reality TV star, who is reportedly heading for divorce with rapper Kanye West, announced her dietary change on Instagram. Kim Kardashian posted a picture of a fridge full of meat produce and wrote alongside the image: “Someone heard I went plant-based.”

Kim Kardashian also shared images from workout sessions, including one with sister Khloe Kardashian, suggesting that she is getting serious with the fitness program this year.

Meanwhile, reality TV star Kim Kardashian and her rapper husband Kanye West are getting a divorce, according to reports. According to pagesix.com, multiple sources said that “divorce is imminent” for the couple, with Kardashian hiring divorce attorney to the stars, Laura Wasser.

“They are keeping it low-key but they are done. Kim has hired Laura Wasser and they are in settlement talks,” said the source. According to the portal, the reality TV star has not been seen wearing her wedding ring and that Kanye stayed at his $14 million Wyoming ranch over the holidays instead of spending time with the family.