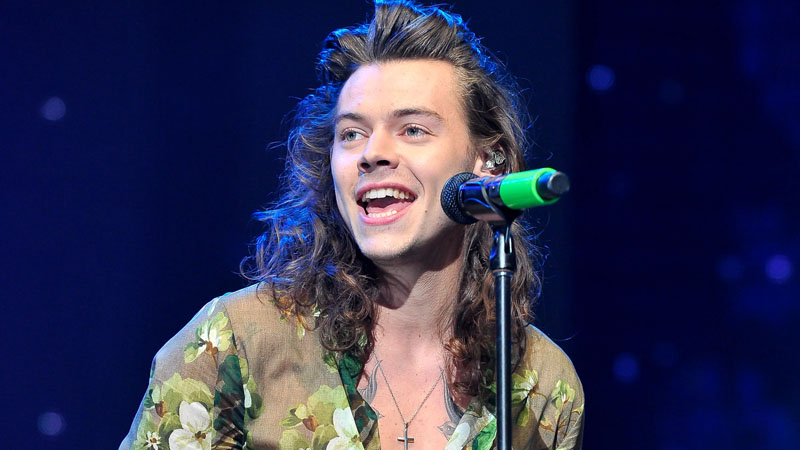 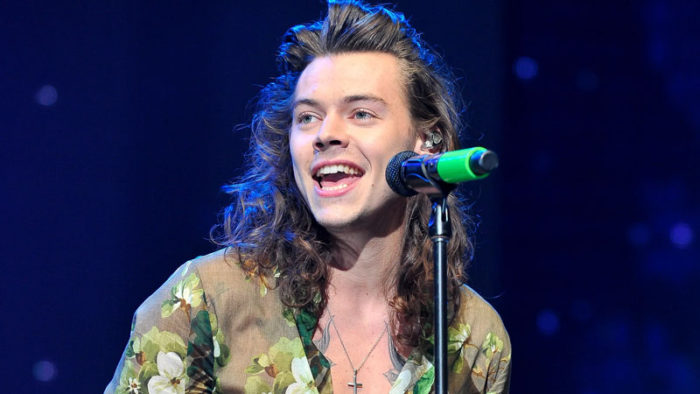 In 2021, gender reveals can be a bit over the top and overdone, but Harry Styles just gave a lucky fan an unforgettable moment.

During a recent concert in San Jose, during his Love On Tour, the former One Direction member spotted a pregnant fan cheering in the audience and decided to give her the surprise of a lifetime by making her gender reveal announcement on stage!

While taking a break from performing his chart-topping songs, the 24-year-old singer tracked down a woman named Rachel, who was seated in the floor seating section of the SAP Center arena, to tell her he had a very special announcement for her.

Holding an orange sheet of paper containing the baby’s gender, Styles told Rachel, who was five months along, that she is having a girl. He celebrated the unforgettable announcement by singing the words “congratulations to you” to the tune of “Happy Birthday” with the help of the audience.

A post shared by SHIT YOU SHOULD CARE ABOUT (@shityoushouldcareabout)

Prior to this, Harry, who is currently on tour stopped by St. Paul, Minnesota to host another concert and shared dating advice for a special fan who asked if she should “text him (the guy she was seeing).” Styles cheekily responded with theatrics: “Any sort of games, trash! Trash! Trash! Not for you!” The British singer then continued his epiphany and quipped: “I have a question: Is he nice to you? In my opinion, if you should, this isn’t even a question.

HARRY STYLES DOING THE GENDER REVEAL DURING A SHOW IS THE SWEETEST THING EVER pic.twitter.com/7nqH3EOv91

Kim Kardashian remembers her father Robert on the 18th anniversary of his death: ‘I Know You See And Guide’