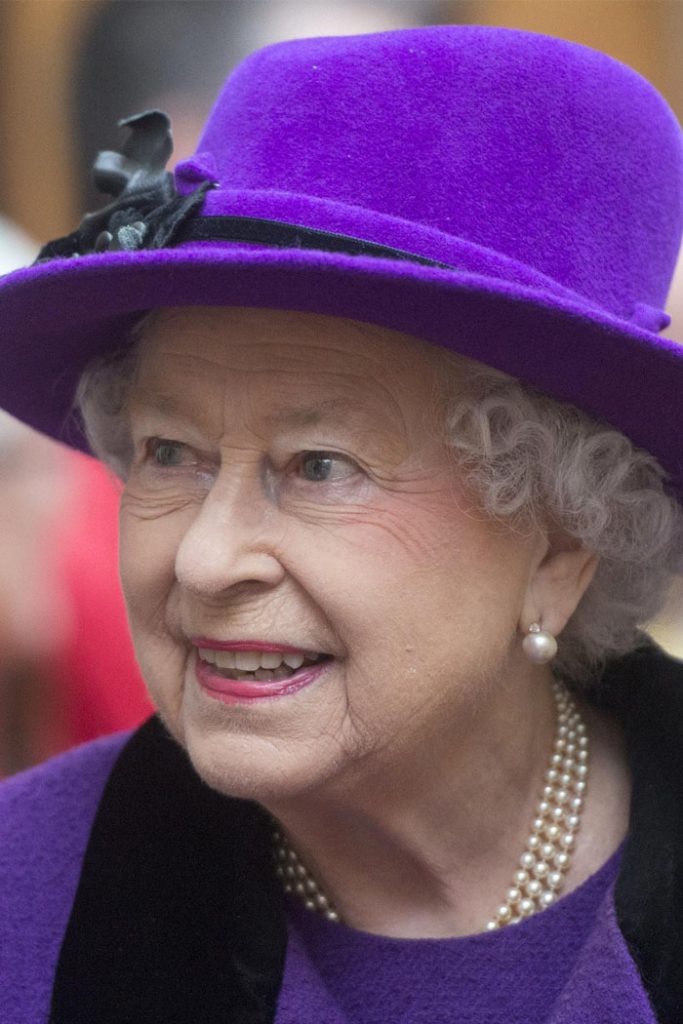 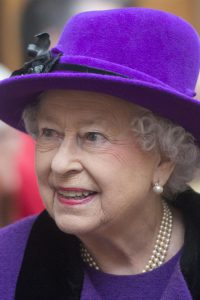 Prince Harry and Meghan Markle’s royal titles have been the talk of town ever since the two parted ways with the royal family.

And now, it looks like the Duke of Sussex is in for some good news, if claims by a royal commentator are to be believed.

Richard Fitzwilliam is of the opinion that Harry could get his royal title restored by Queen Elizabeth II as reportedly ‘hinted’ by her.

He told Express UK, “Firstly the deal will be reviewed before the end of next March. That’s all we know so far.”

“The Sussexes are now making their own way and are self-sufficient financially. So to what extent that will change the intentions simply isn’t clear,” he said. “I do think it’s right to bring up Harry’s military links. All these roles are significant, particularly Captain General of the Royal Marines.”

“He’s also seen active service twice in Afghanistan. He’s also been responsible for the Invictus Games,” he went on to say.

“There is no doubt that that would mean a lot to him. Remember that no one else has taken them on so at the moment this is on ice. Whether they’ll be restored, we simply don’t know how that will play out,” he added.

Chanel Switches to Audience-Free Format for Next Show