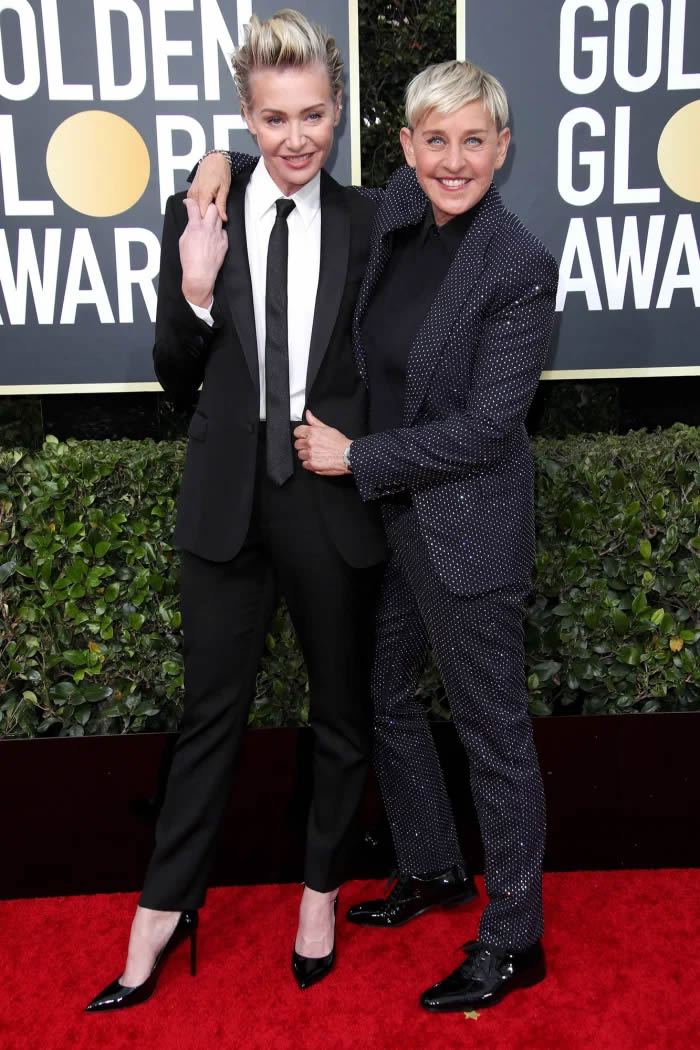 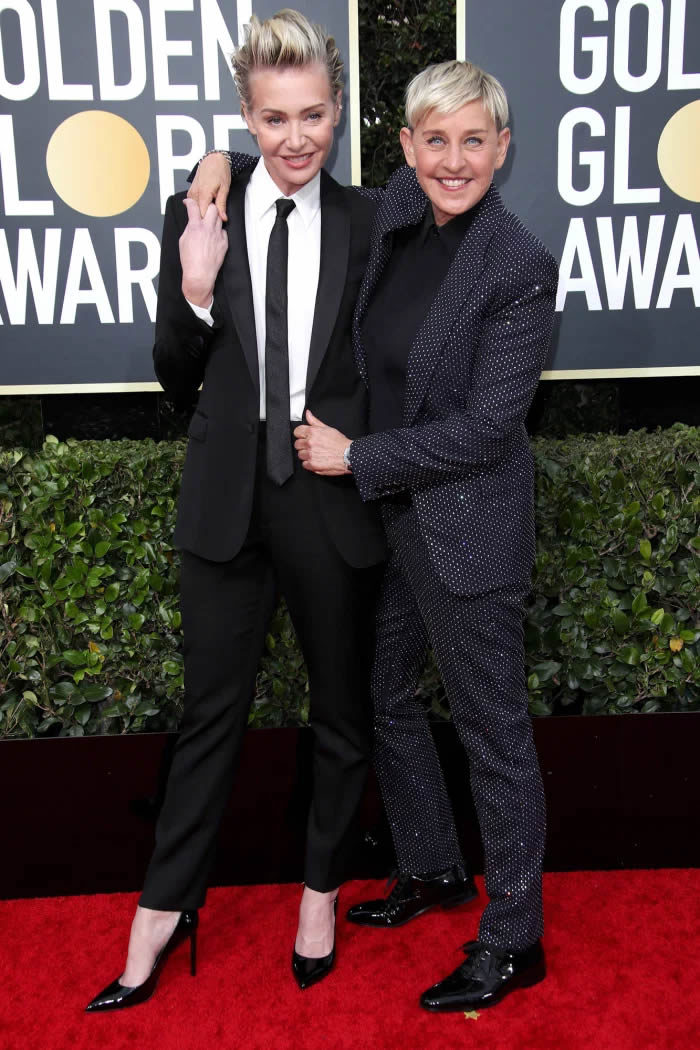 DeGeneres jokingly revealed to Sarah Paulson why her relationship with Holland Taylor works.

2020 hasn’t been kind to Ellen DeGeneres on the professional as well as personal front. While news of the toxic work environment allegations have been in the headlines since July, her marriage with partner Portia de Rossi also became a topic of discussion in the same month. This happened when rumours of trouble their married life came to the forefront.

While the couple had denied this news and are pretty much still together and happy, the day time talk show host took a playful dig at actors Sarah Paulson and Holland Taylor’s relationship when the former appeared virtually on The Ellen DeGeneres Show.

As reported by The Daily Mail, Ellen DeGeneres jokingly revealed to Sarah Paulson why her relationship with Holland Taylor works. The talk show host said, “You’re rarely home. No wonder your relationship works. You never see one another.” Holland Taylor recently spoke publicly about her romance with Sarah Paulson. Taylor said, “The relationship was with Sarah became so public because she’s an enormous star and I was somewhat well-known.” She had added she was 29 or 30 when she was with a woman for the first time. She also revealed that it never occurred to her to talk about my personal life in an interview.

While on the Ellen DeGeneres Show, Sarah Paulson also spoke about her rescue dog Winnie. Sarah said, “Winnie is great. She’s taken a tiny bit of a turn in terms of her habits. She looks sweet, but she is like a humping machine, folks.”

Adding further, “She humps my arm, Ellen, my arm. It’s really upsetting. She humps all day every day. She only humps me, not Holland. Holland rejects it. She gets so disgusted which makes me want her to do it more.”

Talking about Ellen DeGeneres and Portia de Rossi’s relationship hitting troubled waters, a few months ago, several reports stated that the couple were heading towards a $500 million divorce.

The reason for the same was said to be the pressure Ellen was facing owing to the ‘toxic workplace’ allegation and her taking it out on Portia. As per reports, the couple sort marriage counselling to help them during a difficult time.

Prince Harry’s royal role could be restored soon, as hinted by Queen