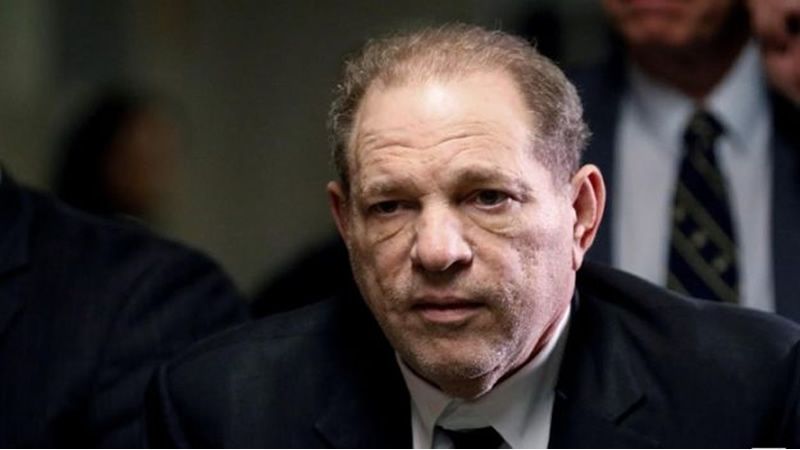 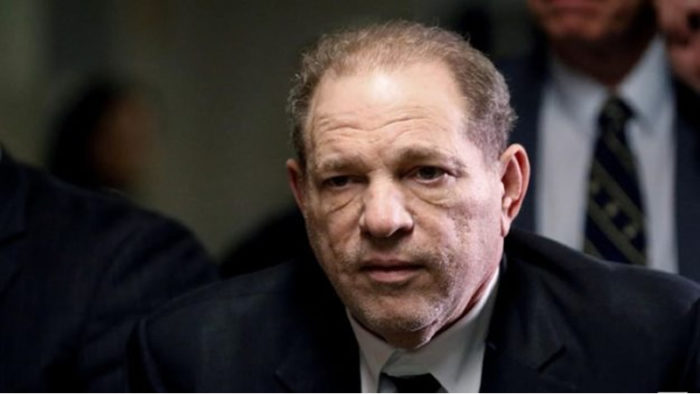 US judge has reportedly ruled the extradition of Harvey Weinstein from New York To Los Angeles by mid-July.

According to a report in Deadline, A New York judge on Tuesday ruled for the extradition of Harvey Weinstein from New York to Los Angeles where he could reportedly be facing a new set of charges while serving a 23-year sentence in New York.

Erie County Court Judge Kenneth Case in Buffalo, New York denied the petition made by Harvey Weinstein’s lawyers as they argue that Los Angeles prosecutors have failed to fill out the proper paperwork and that Harvey would not have access to proper medical treatment while awaiting arraignment.

Harvey Weinstein has been behind the bars since 2020 when he was sentenced to 23 years in prison. According to a report in Deadline, Judge Kenneth Case said, “Based upon everything that I have read and that I have heard … I will respectfully deny your petition. But if California doesn’t come to pick up Mr.

Weinstein within a reasonable period of time, certainly come back to see me. But based on all of the circumstances, and as I say the paperwork and argument I have heard, I respectfully deny the request,” to Norman Effman representing Harvey. For the hearing on Tuesday, Harvey appeared via teleconferencing from the Wende Correctional Facility near Buffalo, NY, where he is serving his sentence. Los Angeles prosecutors are planning to extradite the film producer between late June and mid-July. Prosecutors pushed back against the claims arguing that the extradition documents were complete.

They also mentioned that Weinstein’s request for an eye doctor and an ophthalmologist who recently examined gave no indictment that he won’t be able to receive treatment in any other city.

iCarly's Jerry Trainor Reveals There Will Be 'Sexual Situations' in Reboot