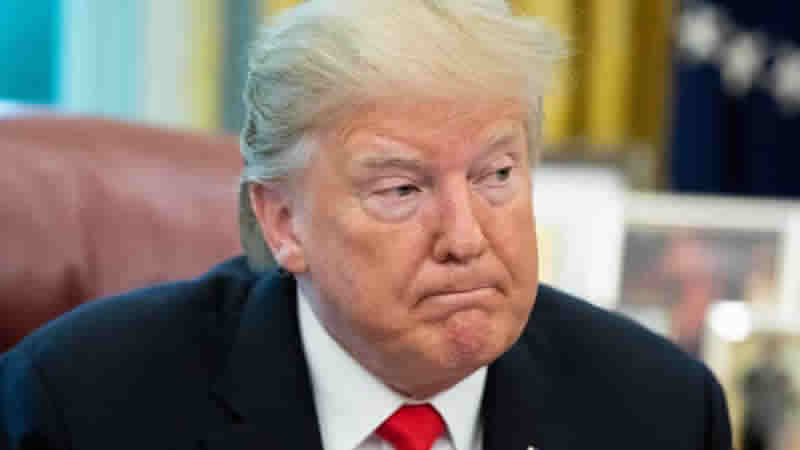 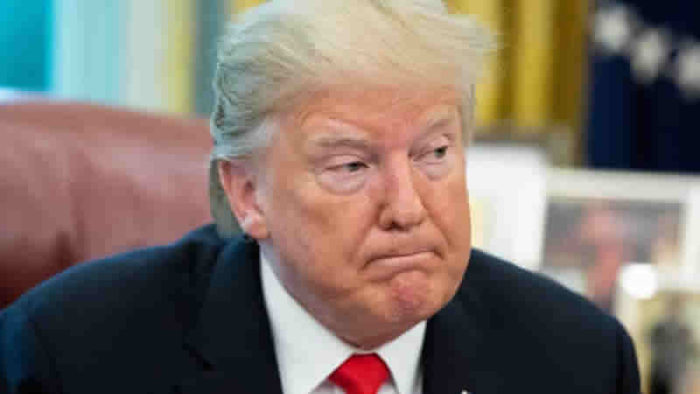 The New York Times (NYT) was a major promoter of the now debunked Trump-Russia election conspiracy narrative, which featured the infamous “Steele dossier” of outlandish and salacious claims about former President Trump.

According to the details, evidence was turned up by the Republican investigators that the document compiled by former British spy Christopher Steele was an opposition-research project funded by Hillary Clinton’s campaign and the Democratic National Committee (DNC).

However, the NYT has now published a feature by former Times investigative reporter Barry Meier acknowledging many of the claims in the dossier “have never materialized or have been proved false.”

Back in 2016, during the presidential campaign, Meier recalled that Steele had been hired by an investigative firm called Fusion GPS “to gather dirt about Donald J. Trump and Russia.”

At that time, Meier wrote, those “involved with the dossier were intent on controlling its narrative and eager to capitalize on their fame.”

In July 2020, The Washington Times noted the NYT, “a prime peddler of a Trump-Russia election conspiracy narrative that was ultimately debunked, turned the Danchenko revelation into an anti-White House story.”

The NYT headline was “The F.B.I. Pledged to Keep a Source Anonymous. Trump Allies Aided His Unmasking.”

Read out what The New York Times had to say:

Some journalists are happy to knock on the doors of strangers. I was never one of them, but Christopher Steele, the ex-British spy behind the infamous Trump dossier, left me no choice.

During the 2016 presidential campaign, Mr. Steele had been hired by an investigative firm called Fusion GPS to gather dirt about Donald J. Trump and Russia. The firm’s founders, two former Wall Street Journal reporters, made it clear they would not talk to me for a book I was writing about the business of private intelligence. So on an early summer morning in 2019, I arrived at Mr. Steele’s home in Farnham, a picturesque English village.

In photographs, the retired MI6 agent was always dressed impeccably in business suits, his graying hair freshly coifed. When he opened his door, he was wearing plaid boxer shorts and a blue T-shirt and had a serious case of bed head. “I can’t talk today,” he said. “It’s my birthday.”

At the time, those involved with the dossier were intent on controlling its narrative and eager to capitalize on their fame. Glenn Simpson and Peter Fritsch, the founders of Fusion GPS, wrote a book about the dossier that became a best seller. Mr. Steele sold his life rights to a Hollywood studio owned by George Clooney. When a guest at a private dinner party hosted by Vanity Fair asked him for his business card, he thought it was a fan who wanted his autograph, so he picked up his place card and signed it.

Now the glow has faded — from both the dossier and its promoters. Russia, as Mr. Steele asserted, did try to influence the 2016 election. But many of the dossier’s most explosive claims — like a salacious “pee” tape featuring Mr. Trump or a supposed meeting in Prague between Michael Cohen, Mr. Trump’s former attorney, and Russian operatives — have never materialized or have been proved false. The founders of Alfa Bank, a major Russian financial institution, are suing Fusion GPS, claiming the firm libeled them. (Fusion has denied the claims.) Plans for a film based on Mr. Steele’s adventures appear dead.

Beneath the dossier’s journey from media obsession to slush pile lies a broader and more troubling story. Today, private spying has boomed into a renegade, billion-dollar industry, one that is increasingly invading our privacy, profiting from deception and manipulating the news.

In a March 2017 interview with the FBI, Danchenko said his sub-sources’ information was not worth “a grain of salt.” The FBI, nevertheless, continued to use the dossier to advance its Trump-Russia probe.