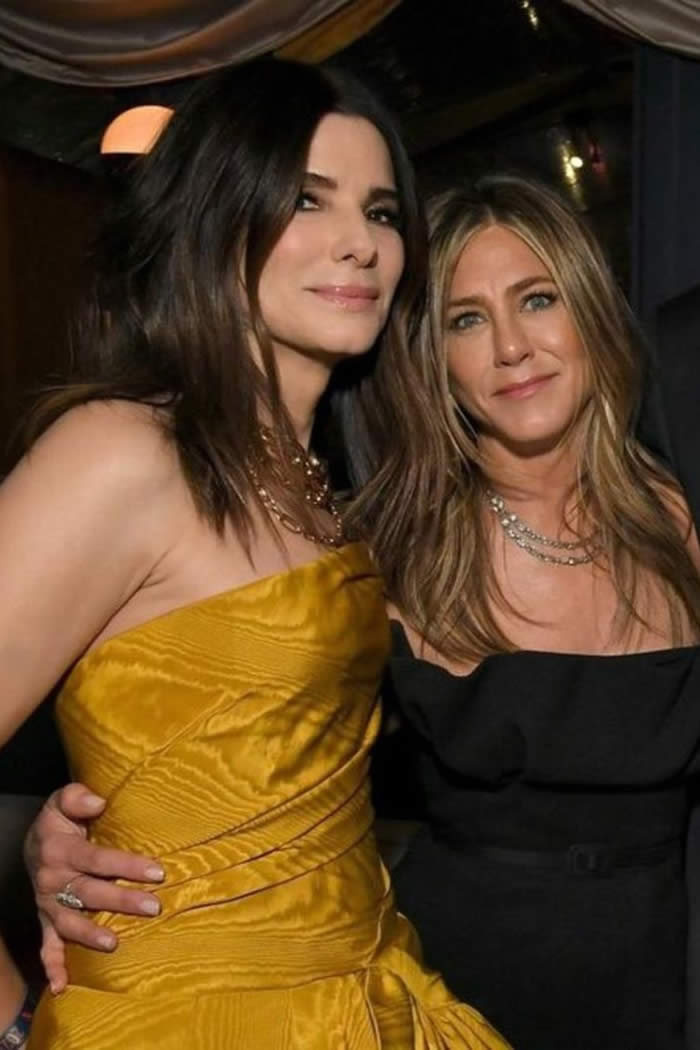 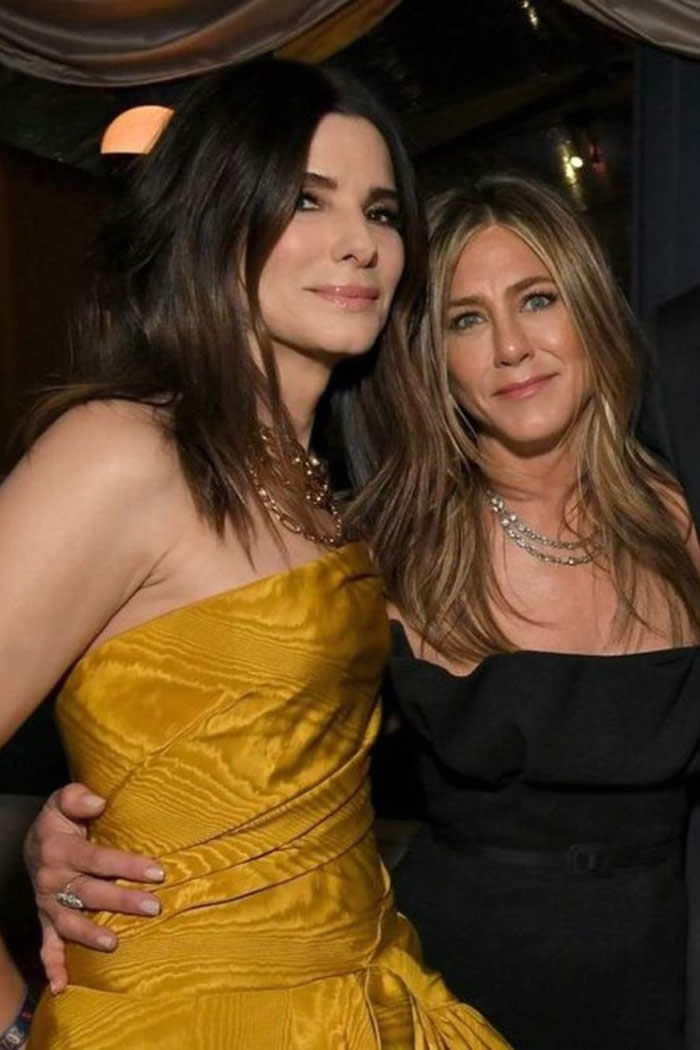 Jennifer Aniston has, allegedly, found a new ally when it comes to her plans to adopt a baby.

Weeks ago, Closer claimed that Jennifer Aniston was planning to adopt a baby with the help of her ex-husband, Brad Pitt. However, the adoption didn’t push through after the Ad Astra actor, allegedly, bailed on the actress.

Now, Aniston’s good friend, Sandra Bullock is encouraging her to push through with her adoption plans. After all, Bullock has two adopted children, Laila, 8, and Louis, 10.

Aniston and Bullock, reportedly, talked about the adoption process when they met up recently to celebrate the latter’s 56th birthday with their friends.

“After catching up on their news, the conversation naturally progressed on to Sandra’s two children, which prompted Jen to ask more questions around the adoption and the various stages after bringing the baby home,” the source said.

Bullock, allegedly, talked to Aniston about the emotional and practical side of things. And the actress also gave the Friends star advice on when it comes to the adoption process. “Sandra has been through the same process much more recently and is embracing motherhood later in life. It’s helped give Jen a perspective, especially as a single parent. Sandra told her it would be hard work and challenging and said there’d be some huge changes, but insisted she had zero regrets and, if anything, was happy she chose to do it later in life as the timing was so right,” the source said.

Aniston’s other friends, Lisa Kudrow and Courteney Cox are also, allegedly, encouraging her to adopt her first child. The actress’ Friends co-stars also vowed to help Aniston out with anything that she might need during the tedious adoption process.

“After her heart to hear with Sandra, she feels confident she has what it takes to become a mother. And after watching Sandra’s journey, she knows she can do it,” the source said.

Rumors about Aniston adopting a baby have been rife for years. Earlier this year, New Idea claimed that Aniston and Pitt adopted a baby from an orphanage in Mexico.

However, a rep for the actress quickly denied the claims. While speaking with People, the source said that the adoption rumors are completely false.

“Jennifer Aniston is not adopting a baby from Mexico, nor does she have a nursery in her home and she has not hired a nanny. It’s all a work of fiction,” her rep said.