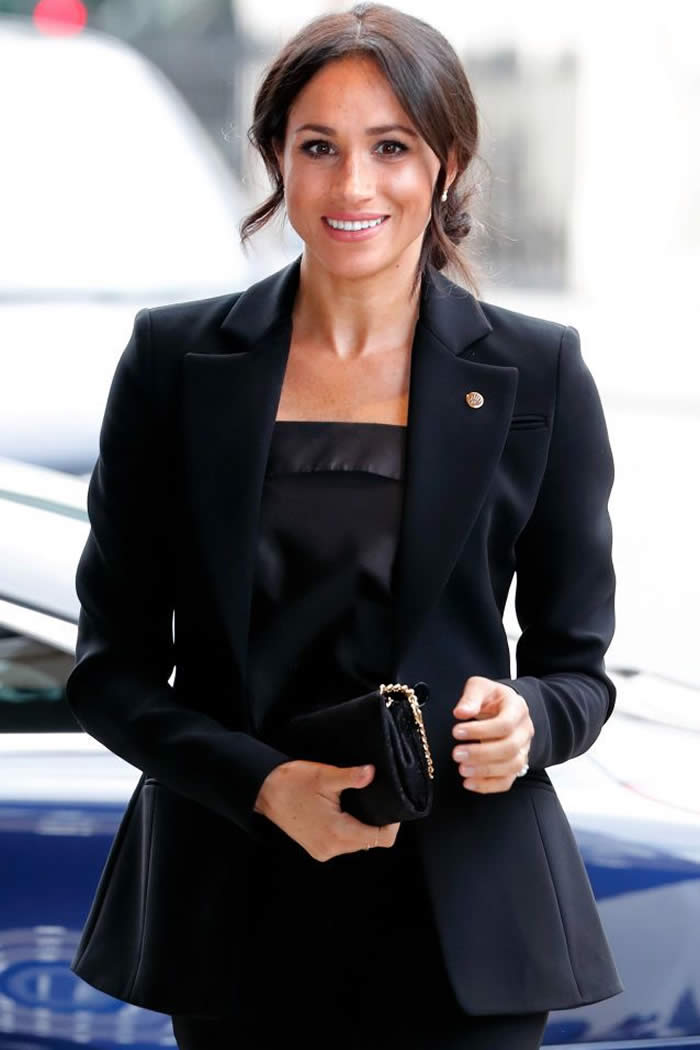 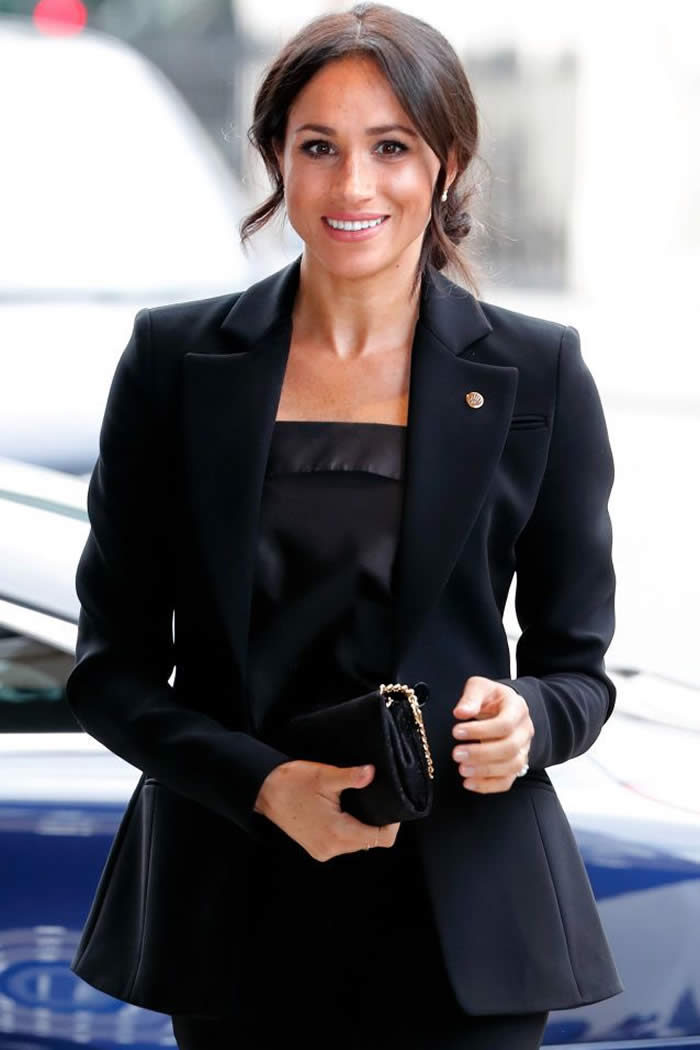 The documents in question are related to the Duchess’ lawsuit against Associated Newspapers (ANL), publishers of Mail on Sunday, who Meghan is suing for publishing parts of a personal letter she sent to her father Thomas Markle, 76.

Meghan, 39, is claiming “invasion of her privacy” over the publication.

ANL’s defence is that the information already existed in the public domain due to interviews given by five of Meghan’s friends to People magazine, whose identities will be suppressed.

While Justice Warby agreed to the suppression of Meghan’s friends “in the interests of justice” he added “for the time being”.

However Justice Warby then said there was evidence that Meghan’s team had “briefed the press” about the initial application to stop her friends being named publicly during the High Court case, namely Omid Scobie, one of the authors of Finding Freedom due for release on August 11. Justice Warby said the application to stop the naming of Meghan’s five friends was filed at 8.32am and Scobie, considered to be one of Meghan and Harry’s favoured royal journalists, tweeted the file’s cover page at 9.30am on July 9.

Scobie’s tweet read: “Lawyers for Duchess Meghan have filed a court order to stop the Mail from printing the names of five confidential potential witnesses.

“A close source says, ‘[This] is only being done so the Mail can target five innocent women through the pages of its newspapers and its website’.”

Justice Warby said: “The inference invited is that he had been provided with a copy by representatives of the claimant. This seems very likely.”

It has long been rumoured that both Harry and Meghan have cooperated with the book Finding Freedom: Harry And Meghan And The Making Of A Modern Royal Family, although the couple has denied having given an interview to authors Scobie and Carolyn Durrand.

“The Duke and Duchess of Sussex were not interviewed and did not contribute to Finding Freedom,” they said in a statement. “This book is based on the authors’ own experiences as members of the royal press corps and their own independent reporting.”

Excerpts from the book, published by The Times, lay bare the source of the couple’s dissatisfaction with royal life and discusses the deterioration of Princes William and Harry’s relationship as well as the source of the friction between Kate Middleton and Meghan.