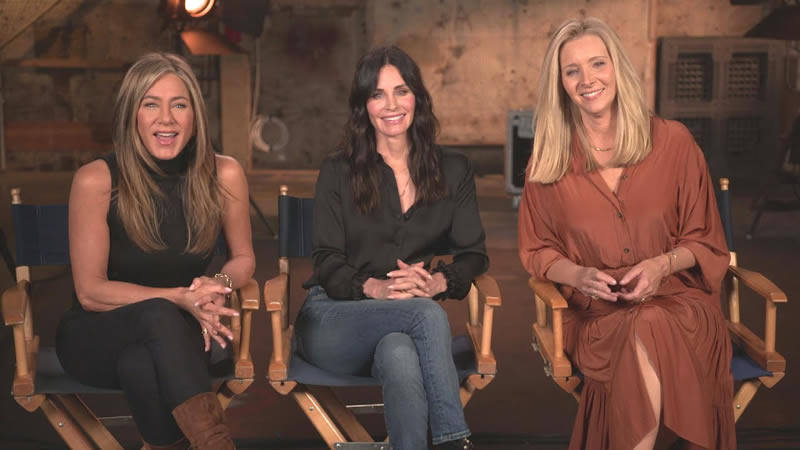 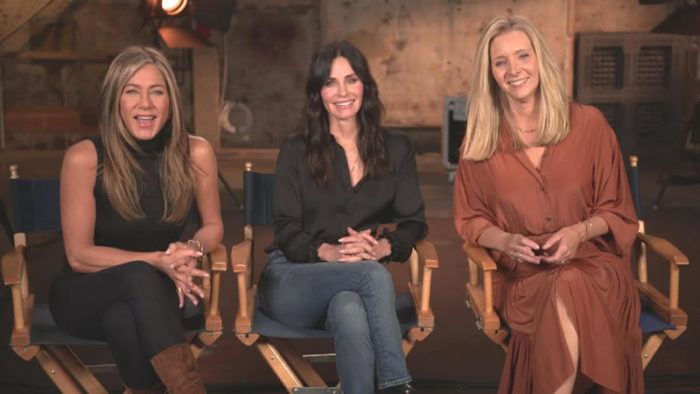 Jennifer Aniston failed to contain her feelings during the Friends reunion this year.

Fans of widely-recognized sitcom Friends expressed their excitement when Jennifer Aniston and the whole cast announced their return. After 17 years, the whole cast met again and welcomed their reunion on HBO Max.

Aniston came back with Courteney Cox, Lisa Kudrow, David Schwimmer, Matt LeBlanc, and Matthew Perry. This marked their first reunion since the show ended in 2004.

In addition, the actors and actresses sat for an interview with Good Morning America and shared how emotional they feel.

“To see it exactly the way it was — literally beside the cookie jar that Lisa took home and the neon coffee thing that Jen took — besides that, it was exactly the same. And it was so emotional that we just started crying,” the actor said.

Perry, for his part, knew that it would be a very emotional experience – and it was. Kudrow shared the same sentiments and said that she could not stop crying while doing the press.

Also Read: Justin Theroux has just candidly opened up about his divorce from Jennifer Aniston
Aniston and Cox added that they both worked together during the preparation by watching the old episodes. By simply doing it, they also broke into tears.

Jennifer Aniston cannot stop being emotional
In a separate interview, Aniston talked about the experience as they ended up filming the reunion special.

After one week, she described the event as a “sucker punch” in the heart for all of them.

She then revealed that even Courteney, who never usually expressed his emotions, cried.
“It was a sucker punch in the heart in a way. It was for all of us, I think. Even Courteney we got tears out of,” she said.

Despite that, she and her co-stars looked innocent on what they were expecting on the set.

Soon after they returned to Stage 24 of the Warner Bros. Studios, they saw the same pieces used in the original series. As it took them back from years ago, they tried to overcome their tears.

Aniston added that they romanticized the whole moment. So when they said goodbye, they began to break down as they embark on a new journey.

“It almost felt like time had stopped and we time travel. And there’s good in that, and then there’s heartbreak in that,” she went on.

Until now, the “Morning Show” actress admitted that she still finds it hard to describe how important Friends has become.