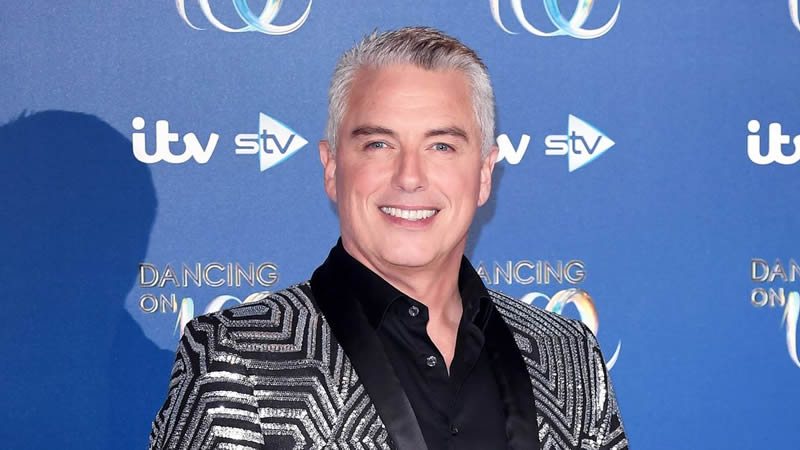 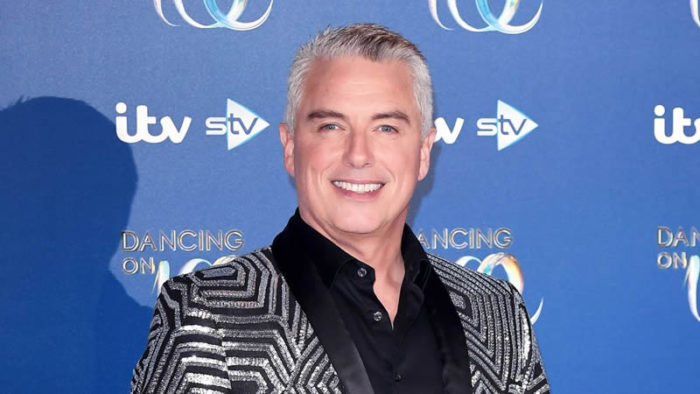 John Barrowman has thanked his fans for their support amid claims he has been “axed” from Dancing On Ice following allegations he exposed himself on the sets of Doctor Who and Torchwood.

In a statement shared on his Instagram on Monday evening, the 54-year-old TV star said he was “touched” to have people stand by him after the alleged consequences of his reported actions.

“Hi everybody it’s John here and I just want to say thank you very much to all of my fan family and everybody who has reached out with the countless messages of support over the last few weeks,” John began.

Speaking from his home in Palm Springs, the actor continued: “It has meant such a great deal to me and has really touched me to know that people are supporting me and standing by me and sending their love and all their appreciation and kind words.

“Hopefully, we will all be back together soon, and I look forward to it. Much love and thank you.”

He shared the video alongside the caption: “A huge ‘Thank You’ to all of you who have reached out in support over the last few weeks.” Professional dancer Louie Spence wrote: “There is no business like show business.”

Coronation Street’s Lisa George added: “Sending you all my love and kisses,” along with a series of kiss and two raised hand emojis.

This comes after John is said to have been axed from DOI following allegations he exposed himself on the sets of Doctor Who and Torchwood.

John later apologized via his lawyers for “tomfoolery” but insisted he did “not recall” incidents alleged by two women in The Guardian article.

According to the publication, several sources, including two women, claimed that the Dancing On Ice star exposed himself on set.

However, the paper reports that witnesses have described the incidents as “inappropriate pranks” and not “anything amounting to sexually predatory behavior”.

In a statement in response to these claims, he said: “With the benefit of hindsight, I understand that upset may have been caused by my exuberant behavior and I have apologized for this previously.

Now, it has been reported that John’s place on Dancing on Ice is uncertain, according to The Sun on Sunday.

A source told the publication: “Ever since allegations against John came to light, discussions have been ongoing over his future on the panel of Dancing On Ice.”

However, an ITV spokesperson told OK!: “Any discussions regarding the 2022 series of Dancing on Ice are very premature. Production has yet to commence.”