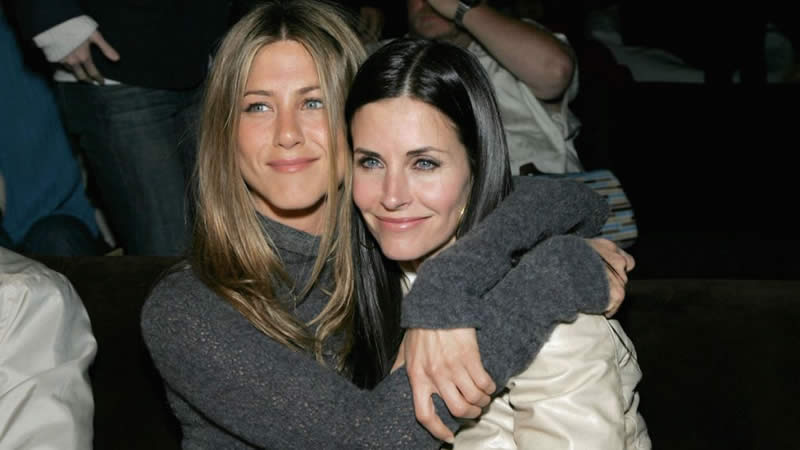 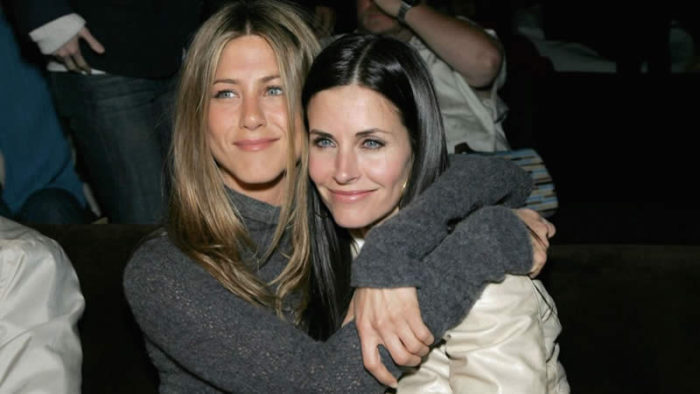 Courtney Cox and Jennifer Aniston began their friendship on the set of “Friends.”

Jennifer Aniston and Courtney Cox share a close friendship since they first met. Reports said that they first got to know each other on the set of Friends, which premiered in 1994.

Since then, the two celebrities have maintained a genuine connection. Cox even has a “random” nickname for Aniston, seemingly proving how close they are behind cameras.

Cheat Sheet recently released a report, covering the said nickname. The Scream actress shared this with her followers on social media as she used it to refer to the Just Go With It star.

Courtney Cox called Jennifer Aniston “Jenny Louise” in a post on Instagram. The publication said that the former revealed it with her followers on the platform during the latter’s birthday earlier in February.

She uploaded two photos of them together, featuring their old and current selves. In the caption, she greeted Aniston a “happy birthday,” alongside the nickname she gave her friend.

As for the reason behind the said name, the Bedtime Stories star explained that she no longer remembers why she gave her that nickname. She, however, pointed out that it only proves how long they have known each other that she could no longer recall when, where, and how it all began.

Nicki Swift reported that the pair has been able to maintain their closeness because of several factors. Courtney Cox also revealed that she and Jennifer Aniston would always “have fun” and “laugh,” adding that they are “inseparable.”

Likewise, the Murder Mystery actress feels the same way about her friend. In one of her previous interviews, she “gushed” over Cox’s “outstanding personality traits.”

She said that her “BFF” is “extremely fair, ridiculously loyal, and fiercely loving” toward her. She shared, as well, that “there is absolutely no judgment in Court.”
Jen’s 52nd birthday

Jennifer Aniston celebrated her 52nd birthday last February 11. Apart from Courtney Cox, the Along Came Polly star also received greetings from other celebrities, including even her former husband, Justin Theroux.

It remains undisclosed, though, how Aniston marked her special day. But, the Daily Mirror reported that the public got to see the actress’s latest appearance via a social media post made by stylist Chris McMillan.

The longtime hairdresser took his warm greetings to Instagram and accompanied it with a photo of them together. In the image, it shows McMillan styling Aniston’s hair while the actress captures the photo.

The publication said that the photo has appeared to have proven that Jennifer Aniston remains to be one of the “brightest lights” and hottest actresses in Hollywood. As explained, she was wearing a pink mini dress, which allowed her legs to be shown in full.

Cameron Diaz's Shocking Announcement--We Did NOT See This Coming!