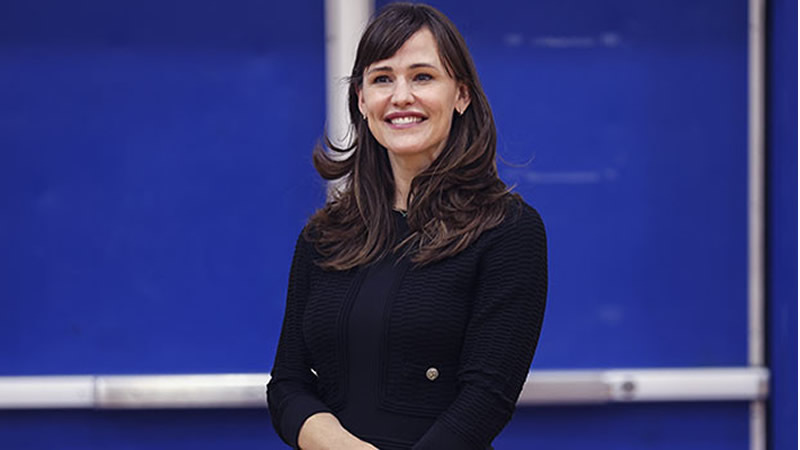 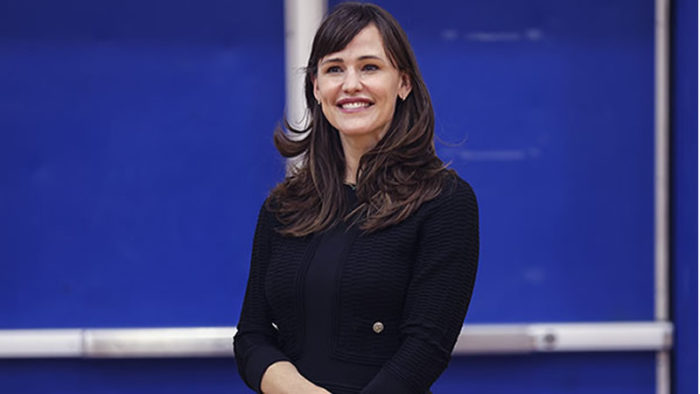 American actress Jennifer Garner has fans wondering if she’s engaged to longtime boyfriend John Miller after being seen wearing a staggering ring on her finger in her latest Instagram live video.

The actress appeared along with former co-star Judi Greer in a lengthy conversation to discuss sobriety, but fans didn’t take long to notice she was wearing a delicate gold ring with a stunning circular design embellishment on her ring finger.

Garner first began dating CaliGroup CEO John Miller in 2018, a few years after her split with former husband and fellow actor Ben Affleck, with whom she shares three kids.

After differing views on marriage that led to a break-up in 2020, the couple reportedly rekindled their romance earlier in 2021 and has since been going strong, according to US Weekly.

Meanwhile, Affleck has been trending after reigniting his relationship with former partner Jennifer Lopez after almost 20 years apart.
Garner has not confirmed the rumours surrounding the engagement.