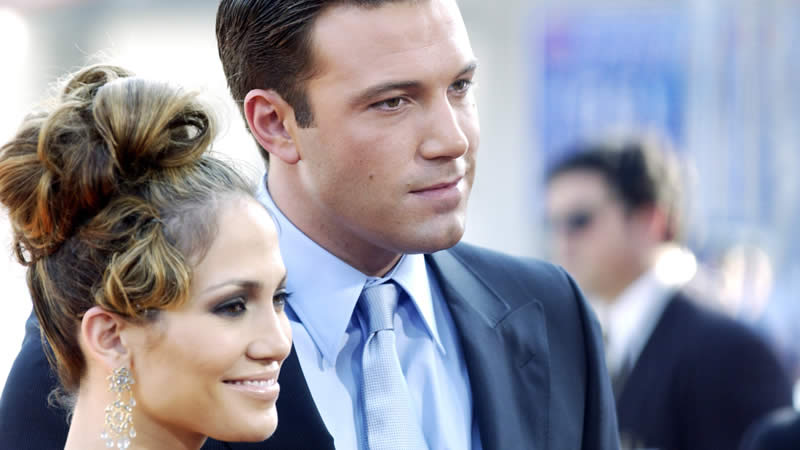 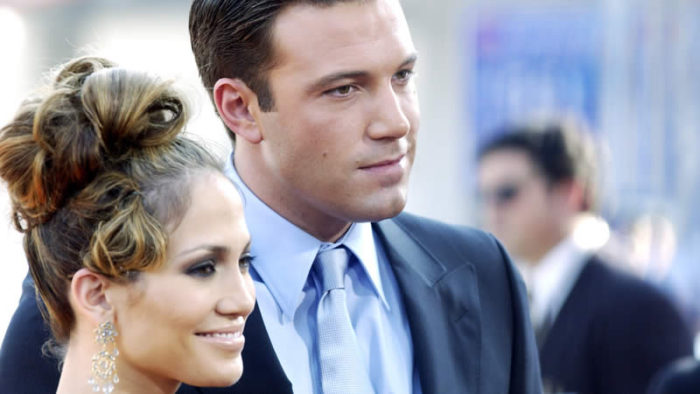 Well, well, well. Just a few days after photos of exes Jennifer Lopez and Ben Affleck first rocked our collective worlds, these two were once again in the same place at the same time, and we are living for these back-to-back sightings.

Both Lopez and Affleck were out Sunday in Los Angeles at the TV taping of Global Citizen’s Vax Live: The Concert to Reunite the World, and while they weren’t specifically photographed together backstage, there are a lot of clues that “Bennifer” 2.0 could be happening — and we are here for it.

Although Lopez hasn’t been one to re-date her exes, she and Affleck have stayed in touch over the years and expressed their mutual admiration for each other time and time again. It was just a month ago that the Argo star was gushing about Lopez in a cover story for InStyle. “She remains, to this day, the hardest-working person I’ve come across in this business,” he raved. “She has great talent, but she has also worked very hard for her success, and I’m so happy for her that she seems, at long last, to be getting the credit she deserves.”

Let’s take a look at the clues that a romantic reunion might be in the works. We know both celebs are single, after Lopez recently ended her engagement with former baseball player Alex Rodriguez. Affleck has also been spotted in the back of Lopez’s signature white SUV and being shuttled to her home in Los Angeles. Then, J.Lo performs a song at Vax Live that just so happens to be the unofficial theme song for Affleck’s favorite baseball team, the Boston Red Sox: Neil Diamond’s “Sweet Caroline.”

That being said, it seems Lopez wants to keep us guessing, because she swears the song was in honor of her mother, Guadalupe Rodríguez.

“When I was thinking about what song to sing tonight, I remembered the song [her mother] used to always sing to me when I was a baby,” she said onstage on Sunday night, via Page Six. “If you would indulge me, I’d love to sing that one tonight.”

Although the two never appeared in public together, Affleck immediately took the stage with Jimmy Kimmel following her performance. We might be starting a conspiracy theory, but couldn’t this make for an easy exit for the two of them to leave in each other’s company while the concert is still going on?

Affleck and Lopez possibly reuniting after 17 years apart somehow make sense since it feels like unfinished business for the two of them after they postponed their wedding in 2003 and split for good in 2004. It feels like the love never went away — or maybe that’s just us hoping that “Bennifer” lives once again.