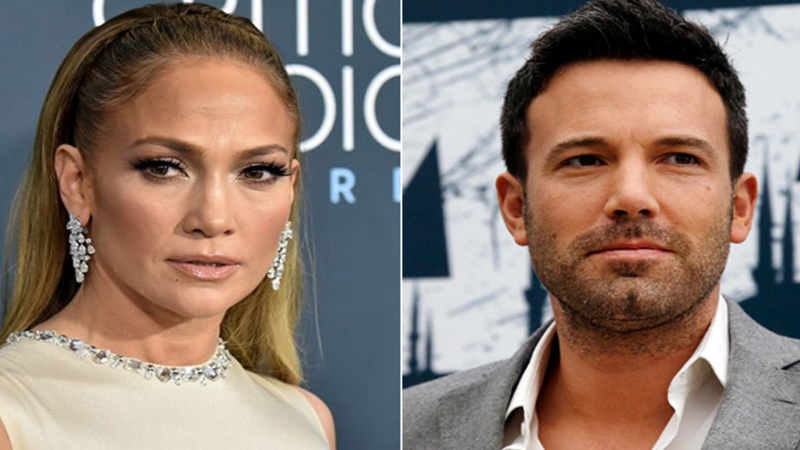 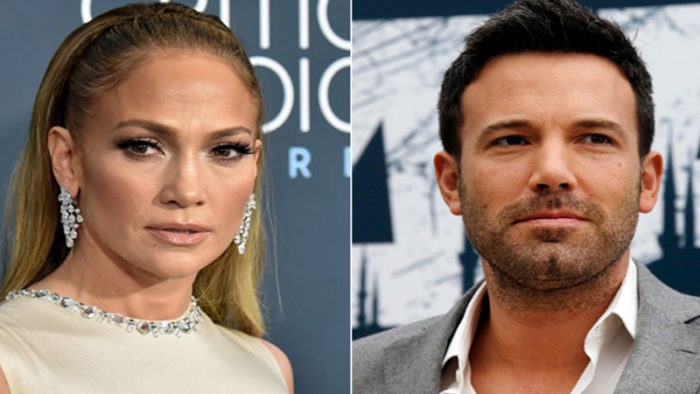 JLo and Ben are said to have rekindled their romance.

Jennifer Lopez appeared to be in a reflective mood on Wednesday after she shared a post about “love” following her rumoured rekindled romance with Ben Affleck.

The singer was celebrating the anniversary of her On the 6 albums and took to her Instagram Stories to quote one of her biggest hits If You Had My Love.

The black and white image sees JLo gazing out of a window while the song plays in the background and the lyrics of the chorus flash across the screen.

“If you had my love and I gave you all my trust would you comfort me?” it read.

Jennifer’s trip down memory lane comes after she and Ben were spotted putting on a cosy display during a dinner date in West Hollywood on Monday.

In photos obtained by Mail Online, Jennifer and Ben had their arms wrapped around one another while waiting to be seated at Wolfgang Puck’s new restaurant located at the Pendry hotel. The famous exes are believed to have rekindled their romance years after calling off their engagement and split in 2004. They first began dating in the summer of 2002 after meeting on the set of their film Gigli.

The two stars also appeared in Jersey Girl together, while the Pearl Harbour actor featured in his then-girlfriend’s official music video for Jenny from the Block. Ben and Jennifer got engaged in November 2002 and were due to walk down the aisle in September the following year when they cancelled the wedding due to excessive media attention.

However, in recent weeks, Ben has been spotted visiting Jennifer’s Los Angeles home on various occasions as well as the singer’s private Florida residence. The two also took a trip to Montana after attending the VAX Live: The Concert to Reunite the World event.

Jennifer split up from fiancé Alex Rodriguez in April following a two-year engagement. The former couple announced their separation in a joint statement to the Today show, where they said that they felt they were better as friends.

Todd Chrisley Senses Resentment From Julie About Their Relocation