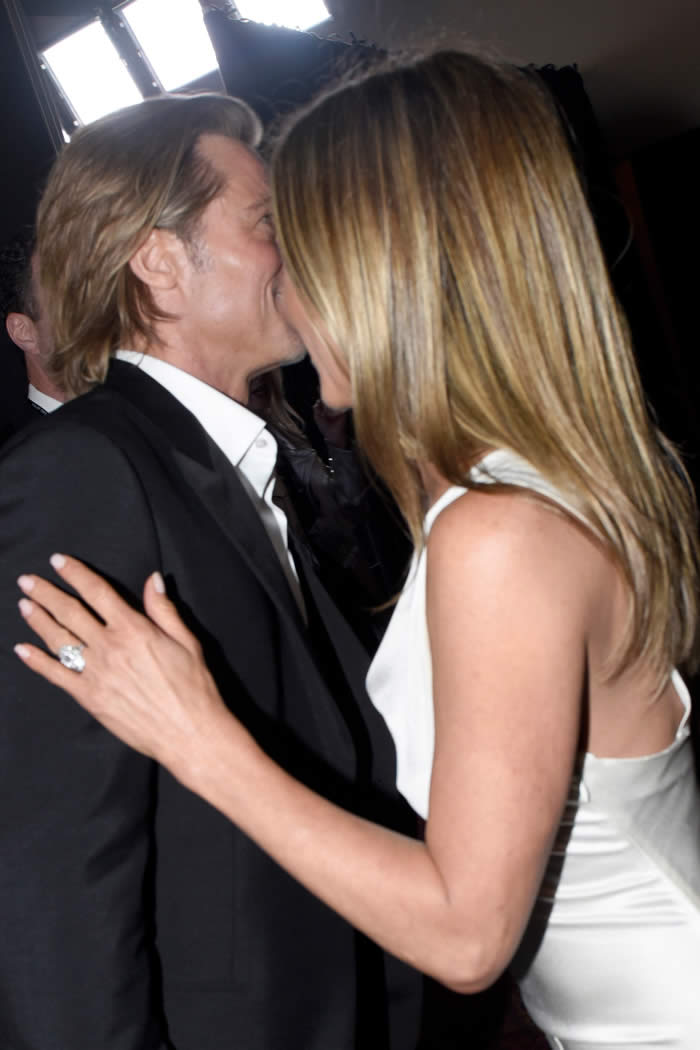 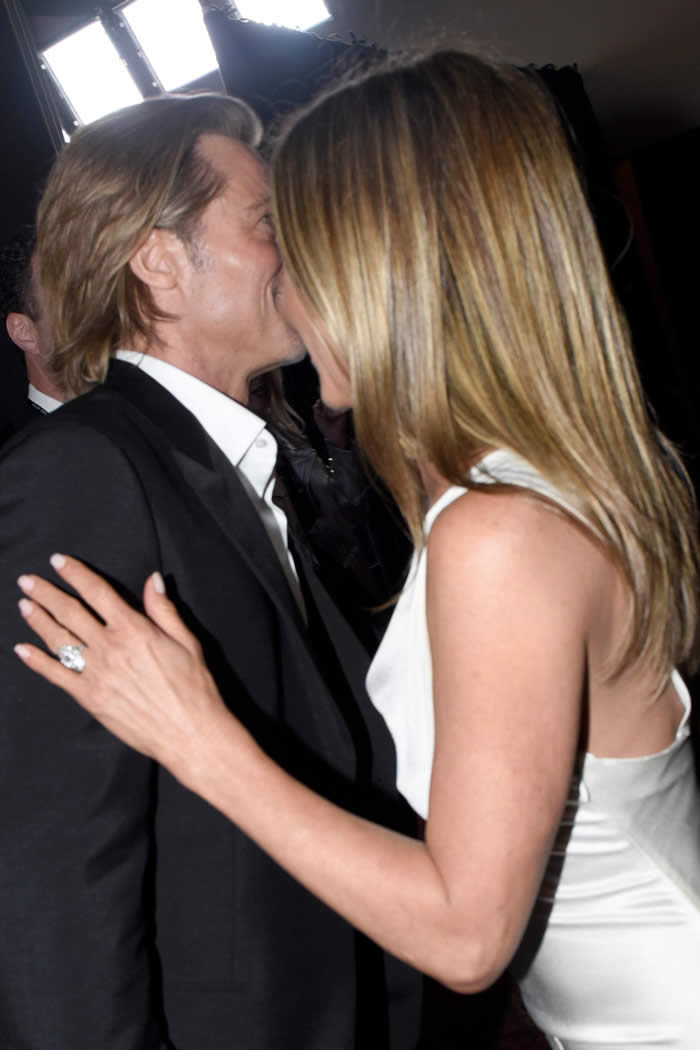 Gossip mill, at various times, suggested that Jennifer Aniston did not want to expand her family.

Jennifer Aniston has been making a lot of noise lately. The FRIENDS beauty has been actively sharing awareness regarding COVID-19. Multiple times, she has asked her massive fan base to wear a mask. While that created a lot of buzz, one topic that is synonym with her is Brad Pitt.

Brad and Jennifer Aniston were together for 5 long years (2000-05). They indeed made a dreamy pair and fans still remember their $1 million wedding. Things turned upside down when Brad Pitt began filming Mr. & Mrs. Smith and met Angelina Jolie. While the divorce announcement was mutual, many till date blame Angelina Jolie for it all.

On the contrary, gossip mill, at various times, suggested that Jennifer Aniston did not want to expand her family. Her career was her priority and that created rifts between the couple. The Morning Show actress had once herself expressed disappointment over this news. But did you know Jen had suffered two miscarriages while married to Brad Pitt?

Yes, you heard that right! It has been revealed by the author Ian Halperin. She wrote a book, ‘Brangelina: The Untold Story Of Brad Pitt and Angelina Jolie’ and made some unknown revelations. According to Ian, Jennifer Aniston suffered her first miscarriage in 2003. The second happened in 2004.

However, Jennifer was really disappointed with whatever was written. It was all false, and nothing like that had actually happened. In fact, the report left her furious.

A source close to CelebsNow revealed about the same as, “Jennifer Aniston’s put up with a lot over the past few years, but this is one of the most humiliating scenarios she could have imagined.”

On the other hand, rumours even had it that Brad Pitt walked out on Jennifer Aniston because she refused to have a baby with him. But those were just another baseless tabloid rumours.

Shock claim! Prince Harry out of control! Gone for 72 hours