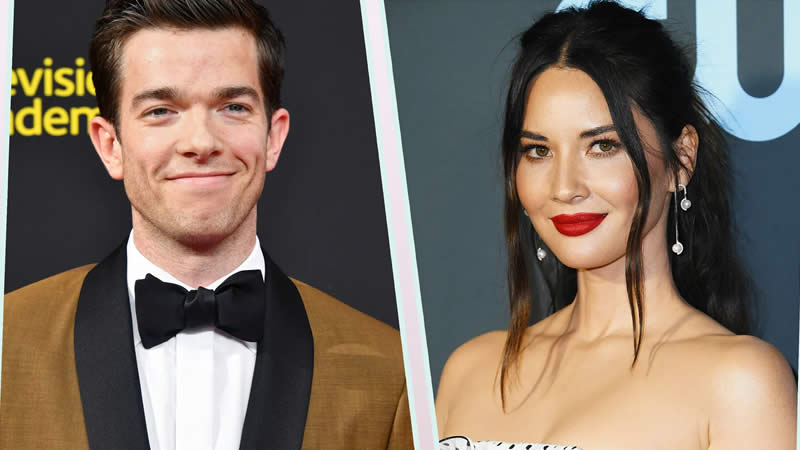 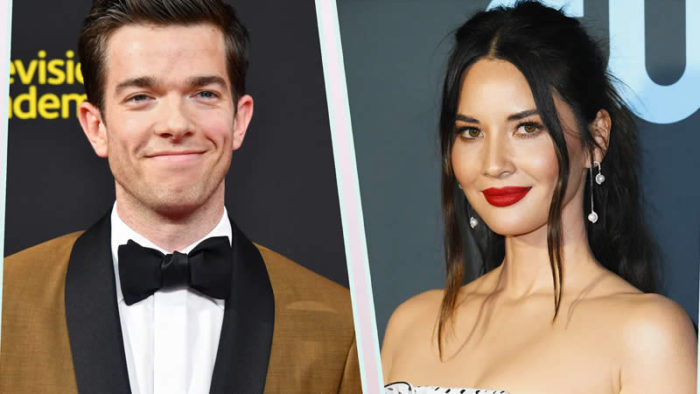 On Monday, news broke that the comedian and his wife Anna Marie Tendler were ending their six-year marriage.

A new celebrity couple has emerged.

John Mulaney and Olivia Munn are dating, a source close to the couple confirms.

“This is very new, they’re taking it slowly,” a source close to Mulaney adds. “They met at church in Los Angeles.”

Reps for the two could not be reached for immediate comment.

Mulaney, 38, and Munn, 40, first connected socially several years ago and remained friendly. In December, the actress sent the comedian well wishes after Mulaney entered rehab following a relapse in his decades-long journey with addiction.

“Sending SO MUCH love and support to John Mulaney. You got this,” she tweeted at the time.

Mulaney completed a 60-day rehab stay in February and is continuing to work on his sobriety as an outpatient, PEOPLE previously confirmed.

On Monday, Mulaney returned to the stage for a well-received stand-up routine in New York City, kicking off a week of socially distanced, vaccine-required shows at City Winery. In the show, titled “From Scratch,” the comic discusses his intervention and rehab experience.

Also on Monday, news broke that Mulaney and his wife Anna Marie Tendler were ending their six-year marriage.

“I am heartbroken that John has decided to end our marriage,” Tendler said in a statement to PEOPLE through her rep. “I wish him support and success as he continues his recovery.”

Mulaney’s rep told Page Six, “John will not have any further comment as he continues to focus on his recovery and getting back to work.”

This story originally appeared on people.com