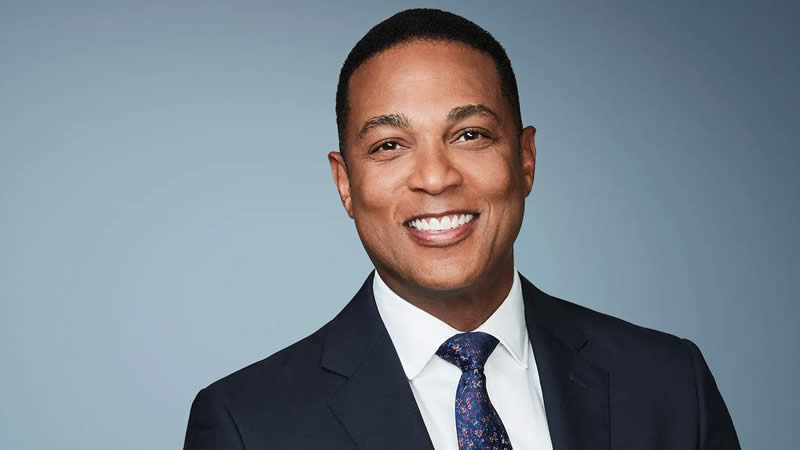 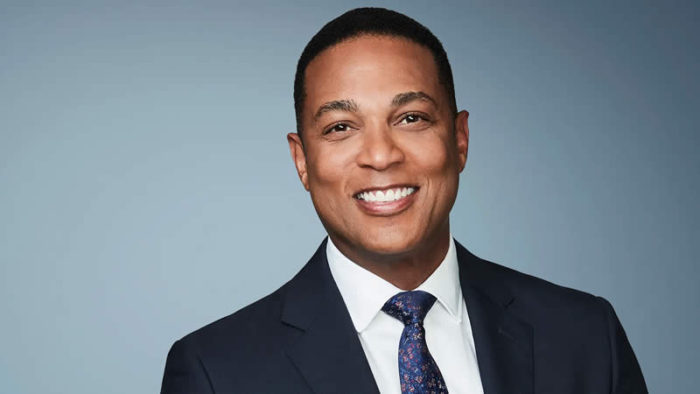 Don Lemon stunned audiences Friday night by signing off “CNN Tonight with Don Lemon” for the final time — but revealed the next morning that he’ll still be hosting a 10 p.m. show on the network.

“It’s been really, really great,” the 55-year-old host said. “This is the last night that will be ‘CNN Tonight with Don Lemon.’”

Lemon followed up with a Friday night video saying he is not leaving CNN. He announced Saturday morning that his new show, “Don Lemon Tonight,” will start Monday.

Hey everyone. Not what you think. I’m not leaving CNN. Tune in for the handoff on Monday at 10pE and I’ll explain. pic.twitter.com/oOwDferY2i

“Everybody calm down, I didn’t say I was leaving CNN. I just said it was the end of an era for ‘CNN Tonight with Don Lemon,’” he said in the video. “I’m not leaving CNN.”

“Didn’t mean to set the internet on fire,” he wrote Saturday. “What I said last night was true. ‘CNN Tonight with Don Lemon’ is no more. I’ll be back on Monday with my newly named show ‘Don Lemon Tonight.’”