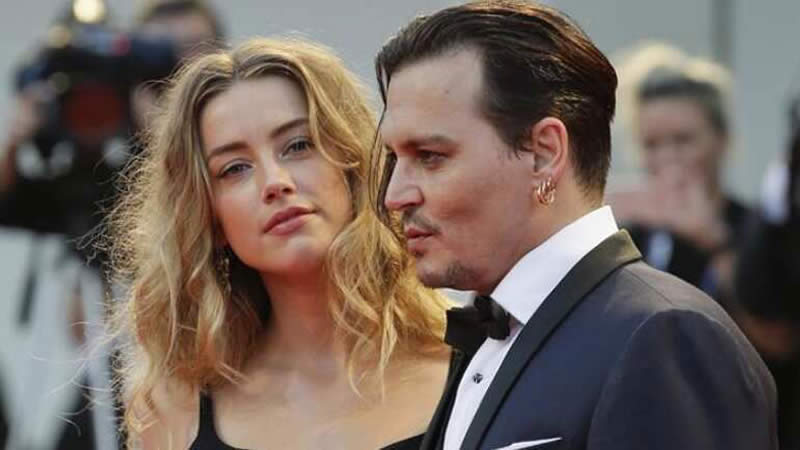 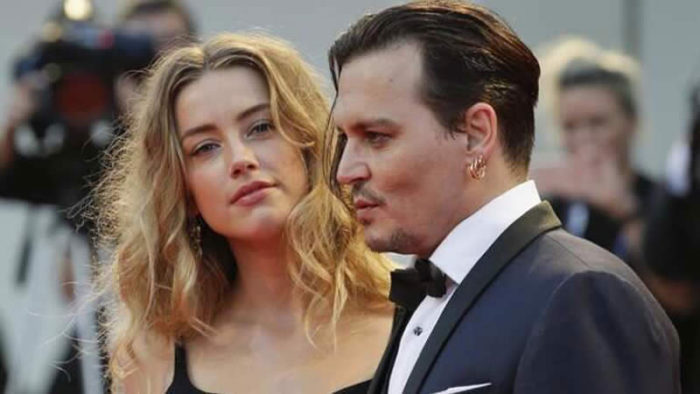 Pirates of the Caribbean star Johnny Depp was grilled about his history of drug and alcohol use as he took the witness stand for the third day on Thursday in his defamation case against his ex-wife, the actor Amber Heard.

The 58-year-old Depp was also asked by Heard’s lawyers about trashing hotel rooms and text messages he wrote in which he referred to his former wife as a “filthy wh**e” and an “idiot cow.”

Depp filed a defamation suit against Heard over a column she wrote for The Washington Post in December 2018 in which she described herself as a “public figure representing domestic abuse.”

Heard, who starred in Aquaman, never named Depp – but he sued her for implying he was a domestic abuser and is seeking $50 million in damages.

The Texas-born Heard, who turns 36 on Friday, countersued, asking for $100 million and claiming she suffered “rampant physical violence and abuse” at his hands. Depp has denied the allegations and claimed that it was Heard who was frequently violent during their relationship.

Depp and Heard met in 2009 on the set of the film The Rum Diary and were married in February 2015. Their divorce was finalized two years later. Heard’s lawyers have claimed Depp would become a “monster” during a drug- and alcohol-fueled benders and physically and sexually abuse Heard.

Under cross-examination on Thursday, Ben Rottenborn, one of Heard’s lawyers, probed Depp extensively about his drug and alcohol use, including partaking with shock rocker Marilyn Manson.

“We drank together. We’ve had cocaine together maybe a couple of times,” Depp said. “I once gave Marilyn Manson a pill so that he would stop talking so much.” Depp acknowledged using drugs and alcohol to “numb the residual pain from my youth,” but denied Rottenborn’s suggestion that it was to excess.

Rottenborn read text messages from Depp to various people in which he apologized for his behavior and sought the advice of Elton John on how to get clean. “Once again I find myself in a place of shame and regret,” he said in a May 25, 2014 text to Heard. “I will never do it again. I want to get better for you.”

Depp has not been asked so far if he ever assaulted Heard, but he acknowledged during cross-examination that he has taken out his anger on objects in the past.

“I don’t believe I’m the only human being who has ever punched a door,” he said. “I have assaulted a couch or two.”

Heard’s lawyers also introduced text messages in which Depp used crude and harsh words about her.

In an April 9, 2015 text to Heard’s sister, Depp said “I never want to lay eyes on that filthy whore Amber.”

Depp was also asked about a “heated argument’ he had with Heard over his suspicion that she was having an affair with the actor James Franco on the set of a film they were doing.

Testifying on Wednesday, Depp said Heard would regularly insult him and once threw a vodka bottle at him, severing the tip of one of his fingers.

The thrice Oscar-nominated Depp said the allegations that he was a “drunken, cocaine-fueled menace who beat women” have cost him “nothing less than everything.”

The actor said that a “couple of days” after the Post column appeared, Disney announced he would no longer appear as Captain Jack Sparrow in the blockbuster “Pirates” franchise.

Depp filed the defamation complaint in the United States after losing a separate libel case in London in November 2020 that he brought against The Sun for calling him a “wife-beater.”