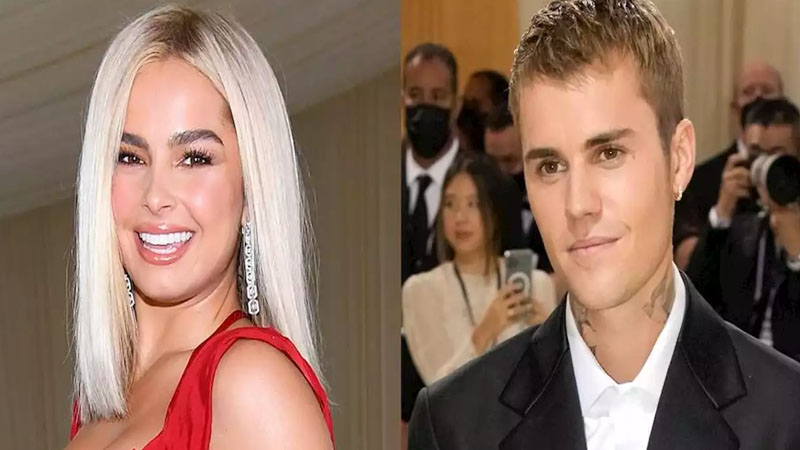 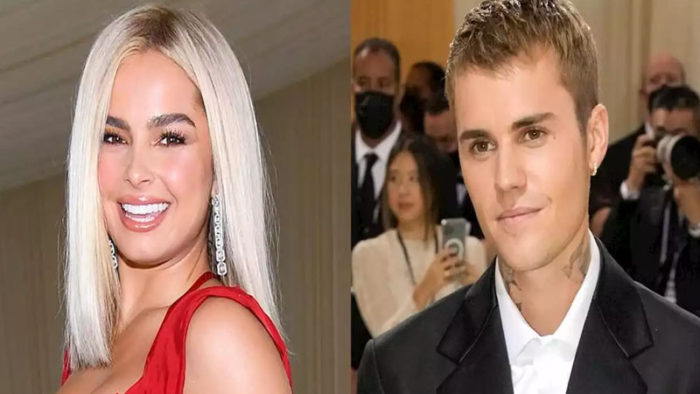 The Met Gala 2021 closed off with a big surprise as Justin Bieber took to the stage to deliver a performance. After swaying crowds at MTVs’ Video Music Awards only a day before, Bieber belted out his hits again. As seen in Jackie Aina’s Instagram story, Addison Rae was seen going gaga over Justin’s performance and even excitedly danced to it.

As per Vogue, Bieber in his surprise set at the Met Gala performed some of his big hits including  Lonely, Hold On, Anyone, and received some of the biggest cheer for his major throwback hit Baby. As seen in YouTuber Jackie Aina’s Instagram story video, He’s All That star Addison Rae can be seen singing along to Biber’s Baby lyrics loudly and even breaking into a dance on it at the Met Gala.

Rae happened to have made her Met Gala debut at this year’s event and was seen attending the red carpet in a red 2003 Tom Ford for Gucci gown. In Aina’s story from inside the Met event, Rae could be seen enjoying Bieber’s performance like a hardcore belieber.

For the Met Gala performance, Justin changed into more comfortable clothing and took to the stage wearing a denim jacket and baggy jeans with a black balaclava mask.

As for his red carpet appearance with his wife Hailey Bieber, the couple screamed of Hollywood glamour as they twinned in black outfits. While Hailey wore a stunning gown by Saint Laurent by Anthony Vaccarello, Justin chose to go for a mature look too as he donned a dark suit and white button-down shirt.