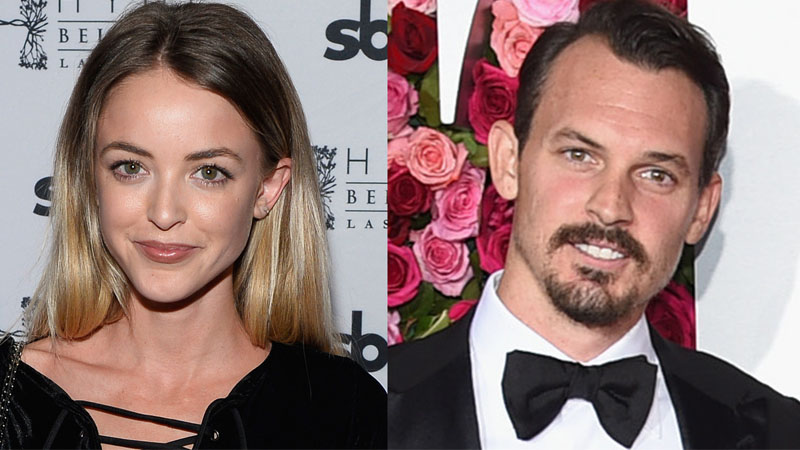 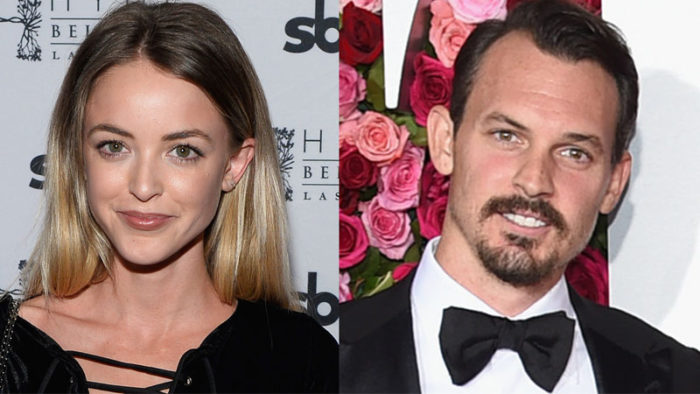 Kaitlynn Carter and her boyfriend Kristopher Brock welcomed their first baby together. The Hills: New Beginnings star shared the news on Instagram on Wednesday as she announced that Brock and she were blessed with a baby boy and also revealed his name. Carter shared an adorable photo of herself and her newborn son who was born last week.

Kaitlynn in her post wrote, “our chunky little guy, Rowan Carter Brock, was born 9/30/21 at 2:53 am, 8 lbs 4 oz. everyone is happy and healthy and so in love.” The photo shared by Carter showed herself nursing their little bundle of joy. Carter had confirmed the news of her pregnancy in June when she shared photos of herself and Brock cradling the baby bump.

Carter had recently shared an adorable post wishing Kristofer on Father’s Day, ahead of their baby’s arrival. The Hils star had written, “Happy Father’s Day @kristopher.brock!! we are so lucky you’re ours.” She also wished her own father in the same post and stated that he was “already doting grandpa.”

Kaitlynn and Kristofer began dating in May 2020 after meeting each other through a mutual friend. Previously, Carter was married to Brody Jenner for nearly a year but the couple parted ways in 2019 following which, Kaitlynn was briefly in a relationship with Miley Cyrus.

Despite her split from Brody Jenner, Kaitlynn has remained close to his family and even invited his mother, Linda Thompson for her baby shower that was held in September which was attended by family and friends.