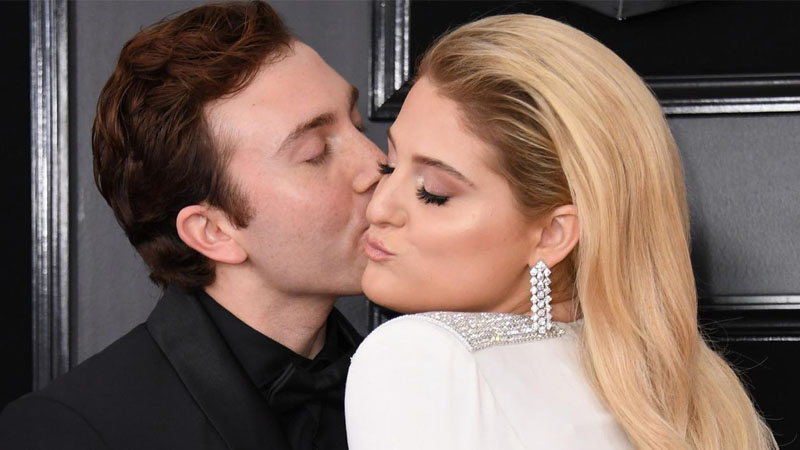 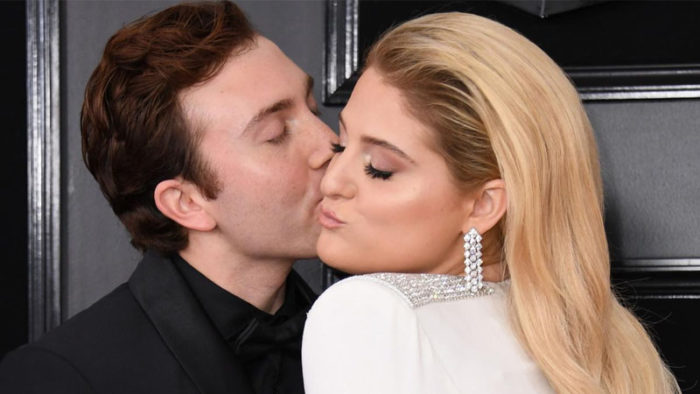 Meghan Trainor recently revealed a very personal detail about her marriage to Daryl Sabara, whom she married in December 2018.

The “All About That Bass” singer and her brother Ryan Trainor discussed what he looks for in a relationship on Nicole Byer’s podcast “Why Won’t You Date Me?” He said that since Meghan and Sabara are so close, he wants to “avoid” a connection like Meghan’s “at all costs.”

“You guys are weirdos, bro,” he said to his sister as per Insider, “They poop together. She’s pooping and Daryl’s like, ‘I’m going to go hang out with you now!’” Trainor went on to say that she dislikes going to the toilet in public and prefers to do it with her spouse “blocking the door.” She then disclosed that they use the restroom so often that they had two toilets built side by side in their new house. Meghan claims that the design is even more practical now that they have a kid.

As per Entertainment Tonight, she said, “We just got a new house and we did construction — nobody knows this — but in our bathroom, there was one toilet,” she said. “A lot of times in the middle of the night when we’re with the baby, we gotta pee at the same time. So I was like, ‘Can we please have two toilets next to each other?’”

However, Meghan observed that their contractor laughed, thinking she was kidding, but subsequently agreed. Meghan further said that they now have two toilets “sitting next to each other” and that they “often” use them together. Meghan, on the other hand, claims that she and her husband have “only pooped together twice” because it “smells foul.”