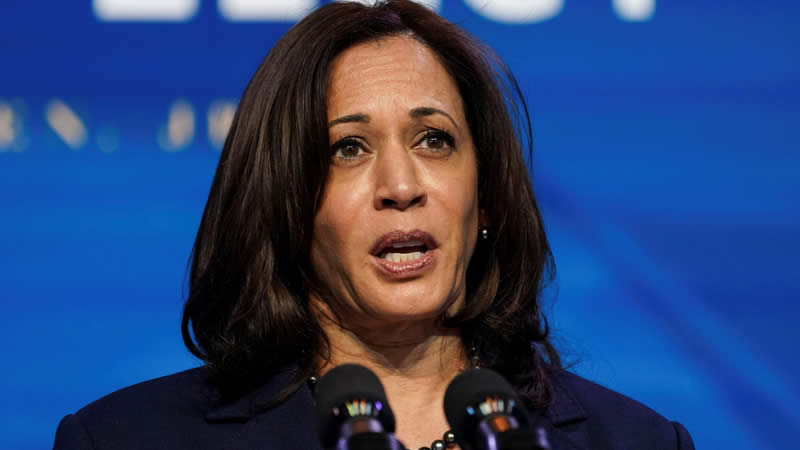 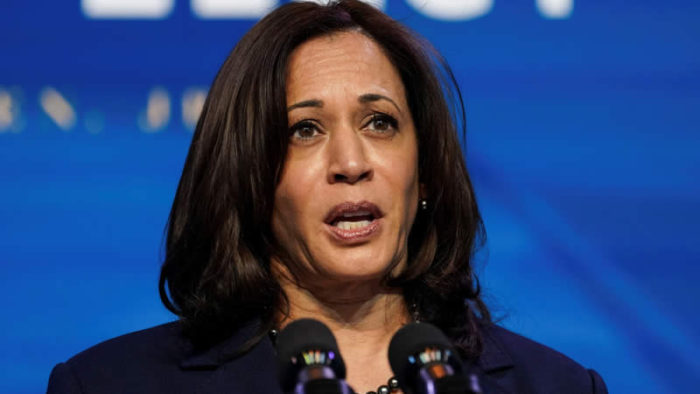 The Democratic Party better hope Joe Biden hangs on for dear life until the next presidential election because otherwise, it’s safe to assume that a President Ron DeSantis would succeed him. YouGov is out with the latest numbers on Kamala Harris, and apparently, our vice president, the presumptive 2024 nominee should Biden not run, is historically and shockingly unpopular.

YouGov found that 49% of voters consider Biden favorable to 43% who found him unfavorable, a breakdown in line with other polling. But for Harris, the numbers are worse than reversed. Her favorability is just at 41%, and her unfavorability stands at 48%. Most problematic: One in 5 Democrats polled deemed her unfavorable, as did nearly 3 in 5 independents.

Considering the fact that the media spent the last two years trying to make Kamala happen, these numbers would be dismal in a vacuum, but compared to her predecessors, they’re unprecedented.

Despite the fact that Biden entered his own vice presidency with a fundamentally unsound economy and in the thick of our wars in the Middle East, the majority of the country still found him favorable at this point in his tenure. Dick Cheney performed even better, achieving 60% favorability by May 2001, with 2 out of 5 Democrats in agreement. Al Gore did less well than Cheney, but even he kept a well-above-water approval rating during his first year in office.

Oh, and Mike Pence, who was painted by the media as a transphobic theocrat wishing to impose a Handmaid’s Tale-style patriarchy on the nation? He had a 42.7% approval rating by May 2017, as opposed to 41.4% disapproval. Not great, but still net positive and much better than Harris.

In 2024, Liz Warren may decide to buck the party to become the liberal challenger for the presidency, or, God forbid, Alexandria Ocasio-Cortez could take a shot as she turns 35 just weeks before Election Day. But if Biden bites the dust before the 2024 election or decides that he’s simply too old to run for reelection, the Democratic National Committee seems likely to coronate Kamala, a la Hillary Clinton in 2016.

That Kamala can’t even get a simple majority of independents is a problem, and if Donald Trump doesn’t try to reclaim his throne, she’ll be an absolute disaster for Democrats.

Imagine a race without the burden of Trump’s personality, bombast, and utter lack of loyalty to the GOP. According to nearly every early poll, DeSantis, Florida’s governor, is the undisputed front-runner for a primary and one that should make Democrats shake in their boots. His politics include all of the best parts of Trump’s agenda but none of the bad or the baggage, and unlike the mild-mannered Pence, DeSantis could destroy Harris on a debate stage.

Kamala was always a paper tiger, and there’s a reason why she couldn’t even make it to the Iowa caucuses for last year’s nomination race. But Biden wanted a black woman on the ticket, and now the one he chose could cost Democrats the White House.

Kate Hudson Flaunted Her Every Curve In This Tiny Yellow Bikini--We're Speechless!