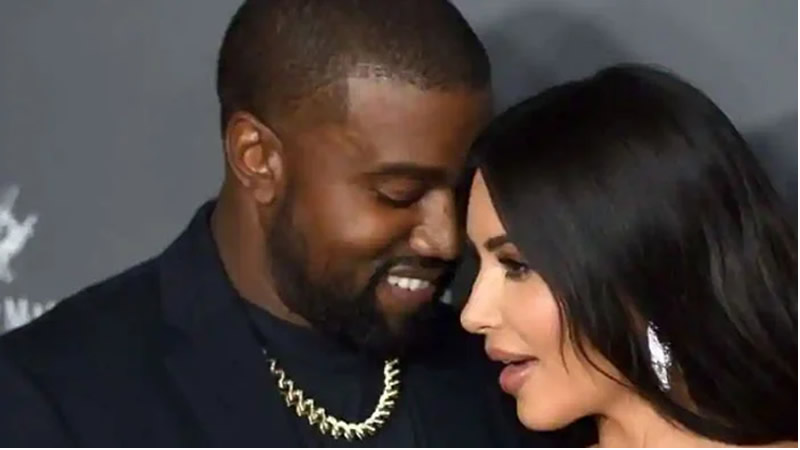 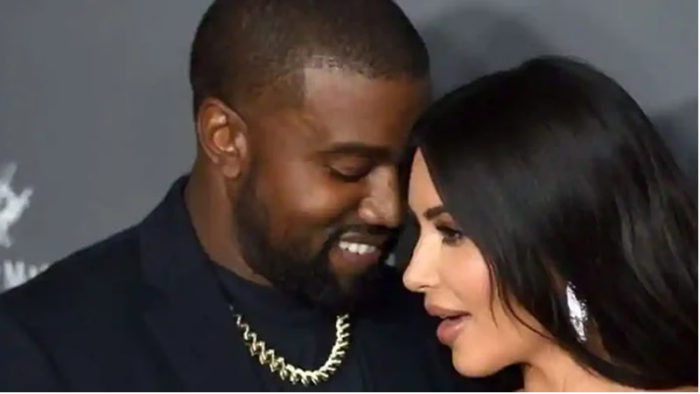 However, all that anyone can talk about is the controversial black sweatshirt Ye wore, which was decorated with the words “White Lives Matter” on the back and a picture of the pope on the front.

Whether it was a marketing gimmick or just him trolling, there was an immediate conversation online. Ye has a well-known history of mental illness, but he has also repeatedly shown that he supports deeply conservative ideals and ideologies, as evidenced by the “Make America Great Again” hat he wore and the official endorsement meeting he had with former president Donald Trump.

Twitter reacted to his odd clothing choice right away. Jaden Smith criticized the action in a since-deleted post, saying that he couldn’t support West’s decision and that “he does not have the full support of the youth.”  The son of Will and Jada Pinkett Smith has left tweets saying “Black Lives Matter” and “I Don’t Care Who’s It Is If I Don’t Feel The Message I’m Out.”

“Uphill” author Jemele Hill called the sweatshirt “dangerously dumb.” Writer Meecham Meriweather said, “Kanye SHOWS y’all and TELLS y’all he doesn’t care about the black community and yet and still y’all be right there at Sunday Service buying every GI Joe boot and every piece of raggedy fabric he drops.”

The notion that it ALWAYS has to be about white people in America is incredibly frustrating, emotionally draining, and the whole problem. But here’s Kanye, apparently centering that notion.”

Marc Lamont Hill, a professor at Temple University and a host on BET, described the shirt as “disgusting, dangerous, and irresponsible.” Rap TV also noted that West and Candice Owens, a well-known opponent of the Black Lives Matter movement, were both wearing the same.

Whoopi Goldberg Says ‘The View’ Is ‘Calmer’ After Meghan McCain Left: We Were ‘Tired’