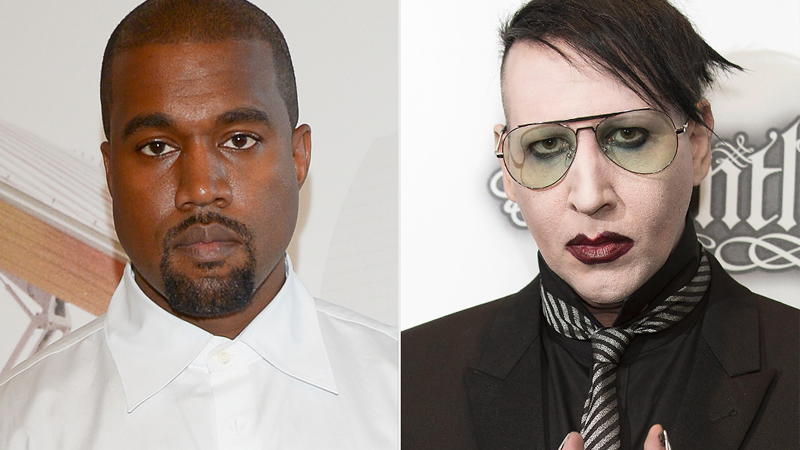 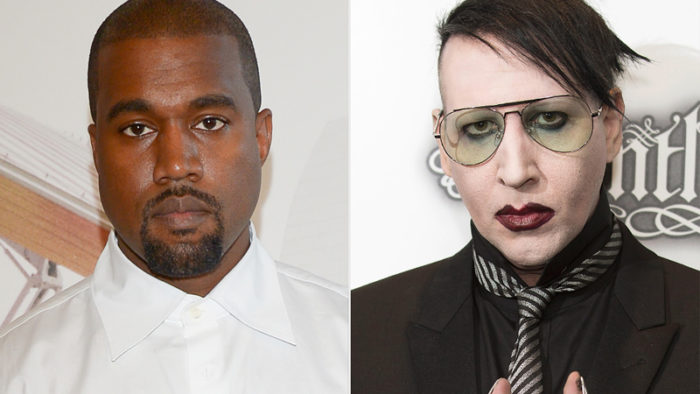 The rapper was also joined by Justin Bieber for the same. Although it was the sight of Manson, who is currently facing sexual assault allegations from multiple women that drove fans mad as they criticised West.

This is not the first time that Kanye has faced backlash for inviting Manson to one of his events. Previously, the rapper also called Marilyn at the listening party for his new album Donda at Soldier Field in Chicago in August. In fact, Manson also received co-writing credits on Kanye’s album for the songs Jail and Jail Pt. 2.

As for West’s recent Sunday Service event, Justin Bieber was also seen attending and performing at the same along with Roddy Ricch. At one point, the Sunday Service also saw Justin, Kanye and Marilyn huddling together during a prayer circle.

West had previously taken to Instagram to inform his fans about the Sunday Service returning for its first concert in over 18 months. Netizens took to social media to slam West for once again showing his support for Manson.

Check out tweets about the Sunday Service here:

Why tf is Marilyn Manson at Sunday Service 😭#SundayService

I saw why Marilyn Manson was trending and I was shocked. Kanye had him at Sunday service? What? With Justin Bieber?

kanye having marilyn manson at sunday service is insane

why is marilyn manson.. at sunday service?

Previously, when Kanye invited Manson for his Donda listening event, Marilyn’s former partner, Evan Rachel Wood seemingly reacted to the same as she took to social media and wrote, “For my fellow survivors who got slapped in the face this week. I love you. Don’t give up.”