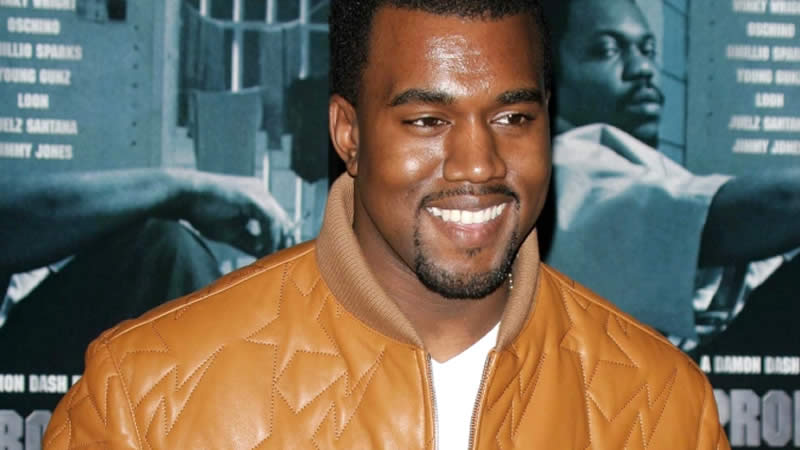 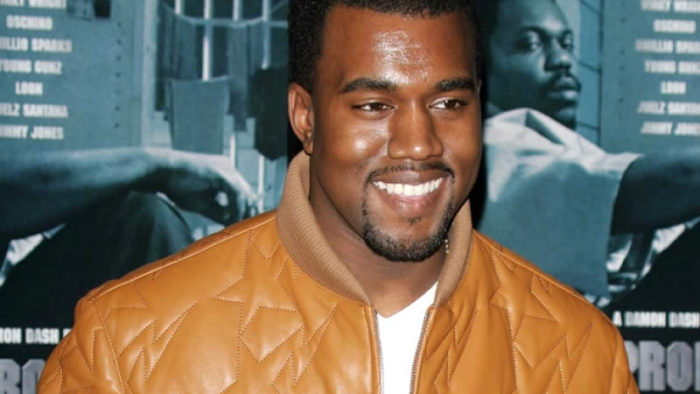 Even though Kanye West’s divorce from Kim Kardashian hasn’t been officially signed off by a judge yet, the rapper is already looking ahead to his dating life.

This time around, he has some specifications that need to be met when it comes to romance — and it’s the total opposite of his ex-wife.

West is looking for “an artist or a creative person” to help fulfill his emotional needs in a relationship so that “they can speak the same language to each other,” according to a Page Six source. Given the fact that Kardashian is not only one of the most successful Hollywood entrepreneurs, but a newly minted billionaire, it’s easy to see that their lives were on two different paths. West’s life is spent in a studio creating during the wee hours of the night while his former wife is building an empire during the day.

For anyone taking notes on what West is looking for in a mate, it’s important to know that he takes his artistry seriously. A future relationship will definitely have to nourish that side of him. “As an artist with hopefully 100 years to create in this lifetime, I hope to make a mark that will last forever,” he told Complex.

Kardashian will likely be unbothered by her former husband’s new dating criteria because she’s too busy raising their four children, daughters North, 7, and Chicago, 3, and sons Saint, 5, and Psalm, 23 months, and continuing with her law degree studies. She may gravitate more toward a political or business figure when she’s ready to date — someone who fits right into her lifestyle, and of course, the Kardashian clan.

This Huge News About Kim Kardashian Just Got Out--We’re In Shock!