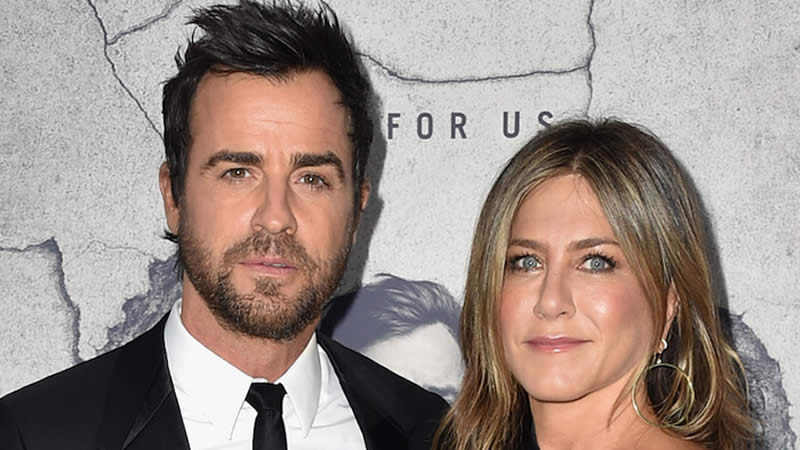 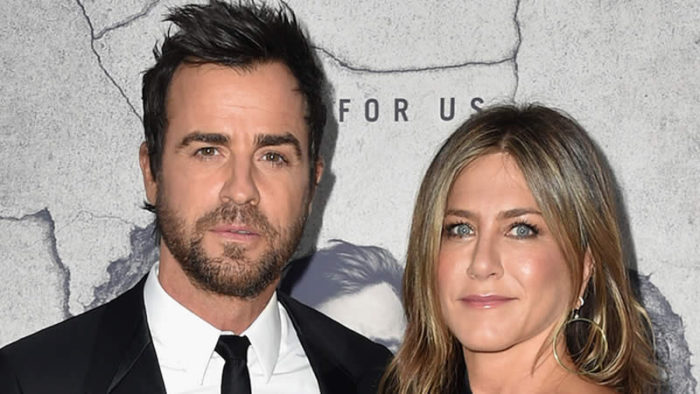 When Jennifer Aniston and Justin Theroux ended their marriage in 2018, everyone speculated that their lifestyle differences put an end to their relationship.

He liked the artsy crowd of New York City and she loved the breezy atmosphere of Los Angeles. Here we are, three years later, and it seems like we were all wrong.

Theroux is now telling us all that any speculation of that nature is “not true” in a new interview with Esquire. “Look, people create narratives that make themselves feel better or simplify things for them,” he told the publication. “That whole ‘This person likes rock ’n’ roll, that person likes jazz. Of course!’ That’s just not the case. It’s an oversimplification.”

Of course, he’s not going to give us the real reason behind their breakup — and that’s fair — but he promises that it wasn’t a “dramatic split” and that they “still love each other.” The Mosquito Coast star has been known to post on Instagram celebrating Aniston’s birthday and confirmed that they do stay in contact, but away from the prying eyes of paparazzi. Since they live on different coasts, it’s a text, a phone call, or even the occasional FaceTime that keeps them connected.

“I’m sincere when I say that I cherish our friendship. We can not be together and still bring each other joy and friendship. Also, she makes me laugh very, very hard,” Theroux shared. “She’s a hilarious person. It would be a loss if we weren’t in contact, for me personally. And I’d like to think the same for her.”

It’s sweet to see that their post-divorce relationship seems relatively uncomplicated. He has respect for her, she has respect for him — just don’t expect a reconciliation on the horizon. They are better off as friends.

Despite Reports To The Contrary, When It Comes To Destroying American Norms Trump Had Nothing On Team Biden