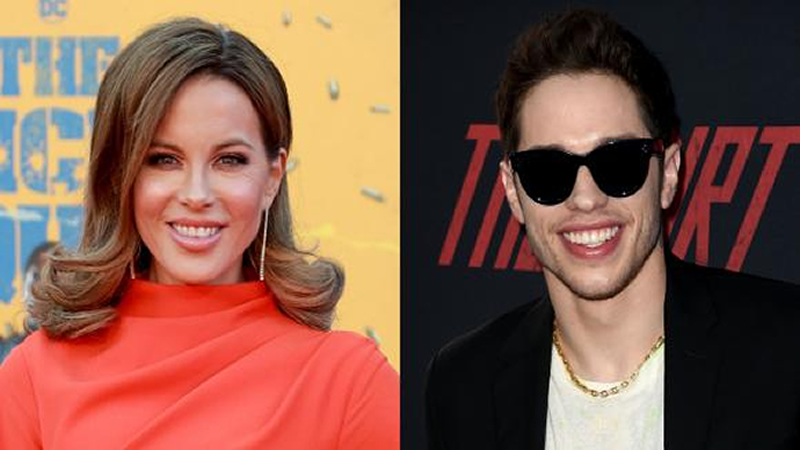 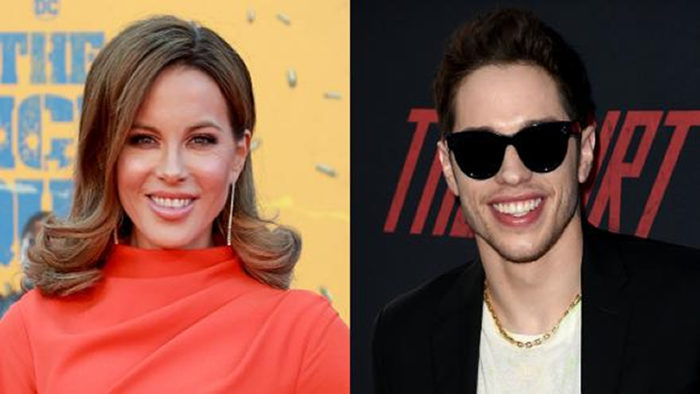 It seems like Kate Beckinsale has some positivity to shower on ex Pete Davidson amid rumours of him dating beauty mogul Kim Kardashian. Recently, the actress chose to publicly praise the SNL star’s ‘nice personality’ and she did it so subtly!

Beckinsale ‘liked’ the repost of a tweet which said, “I love how every time Pete Davidson starts dating another beautiful celebrity everyone’s like ‘wtf is happening how did he do this what is this mystery???’ and everybody refuses to entertain the possibility that he might have a nice personality.”

The star reportedly showed her appreciation for Davidson by reacting to the tweet which went viral after Pete’s picture of holding hands with the Keeping Up With the Kardashians alum was out in the public.

For those unversed, Pete and Kim were holding hands during a rollercoaster ride and the picture went viral. Previously, Davidson and Kardashian had met during the latter’s Saturday Night Live gig where the duo shared an onscreen kiss as Kourtney Kardashian and her fiance Travis Barker in Kim’s hilarious sketch ‘People’s Kourt.’

A recent report from People Magazine also suggested that Kim and Pete were having “fun” with each other and enjoying their lives. The report stated that the Keeping Up With the Kardashian’s alum was concentrating on her children nonetheless.

With Beckinsale’s nod, the rumours of Pete Davidson and Kim Kardashian dating are being revisited as fans find it amusing for Beckinsale to have ‘liked’ the post following Davidson’s rumoured news of dating the Kardashian sister.