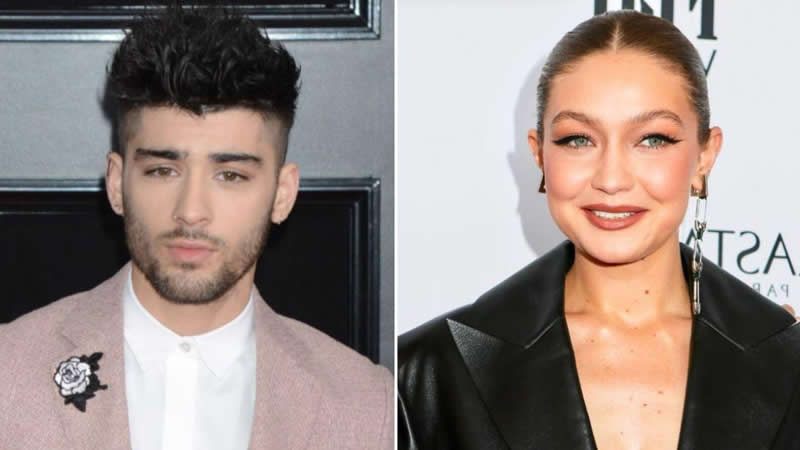 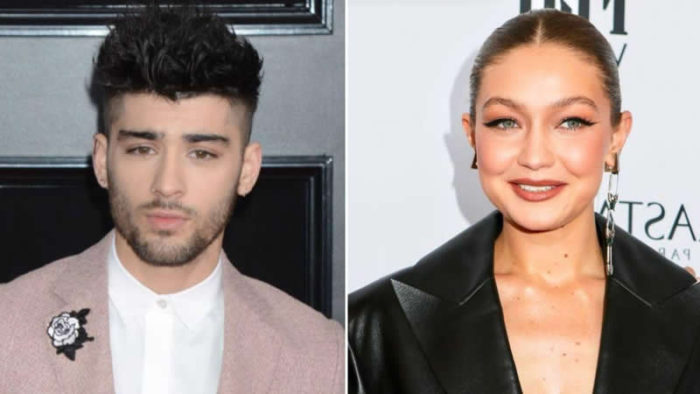 Zayn Malik might be facing some issues with his recording label following disruptions in his personal life. For those unversed, Malik was previously booked with four harassment charges against Gigi Hadid’s mother Yolanda Hadid, and the Hadid-Malik couple has apparently split up but is co-parenting their daughter Khai.

A music executive told New York Post that Malik “feels like life is out to get him.” Speaking about his stance, the music executive reportedly added that Zayn finds it hard to “deal with the level of fame” he had as a One Direction alum, and worries that it comes off as if he’s “ungrateful and arrogant.”

However, recently a report by People suggested that Gigi Hadid wants to co-parent with Malik “in a civil way” and wouldn’t deprive Khai of her father’s love. The supermodel has reportedly “made it clear her daughter needs her dad.”

Malik had also taken to Twitter to issue a statement about his feud with Gigi Hadid’s ‘family member’ who was later revealed to be Yolanda Hadid, the supermodel’s mother.

In his statement, Zayn had addressed the issue and tweeted, “This was, and still should be a private matter but it seems for now there is divisiveness and despite my efforts to restore us to a peaceful family environment that will allow me to co-parent my daughter in a manner in which she deserves, this has been ‘leaked to the press.”