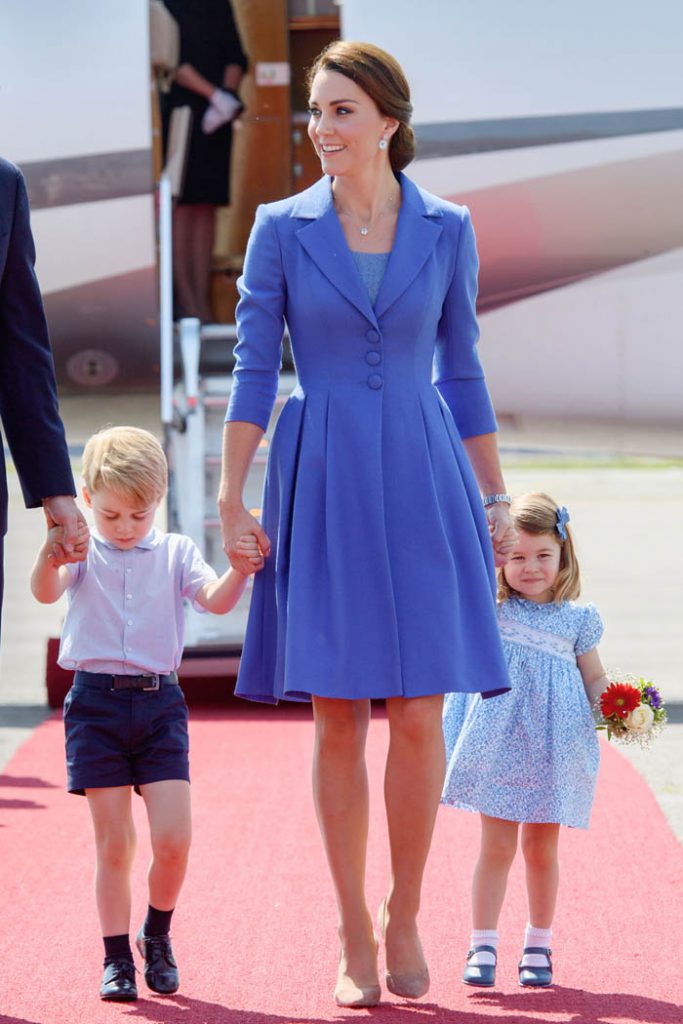 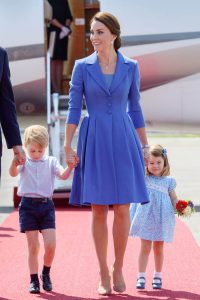 The Duchess of Cambridge is known for sticking to royal protocol unlike her sister-in-law Meghan Markle. However, when it comes to parenting, Middleton is not afraid to break rules.

According to Zoe Bonser, Show Director at “The Baby Show,” the royals are known to follow many traditions when it comes to raising their kids. However, Middleton skipped some of those practices especially because she wanted to be a hands-on mom.

“Kate also values quality family time and has broken some traditions – such as sending George to a mixed school, dropping George off at school herself, or having her mum to help after births rather than an army of staff,” Bonser told Express.

“Kate also values privacy and tries to keep the children away from the media apart from on more special occasions or events.”

Middleton also made a surprising choice when it comes to choosing her children’s school. The Duke and Duchess of Cambridge shocked many when they decided to enroll Prince George to Thomas’s Battersea in London over more traditional royal schools.

The royal couple chose the institution because they felt that it was the best for their son. Prince Harry and Prince William both attended Eton College.

While Middleton isn’t afraid to make a decision for her children, there are also traditions which she closely follows. For instance, Middleton dressed Prince George, Princess Charlotte and Prince Louis in traditional British clothing for their public appearances.

In related news, a psychic said that Prince George will never be king. The Cambridge’s eldest son is the third-in-line to the throne. However, according to Georgina Walker, Prince George’s coronation is unlikely to happen because by then the monarchy is already abolished. She predicted Prince William to be the last king.

Did Meghan Markle leave Prince Harry alone to face the camera at the 'Megxit' event? Find Out