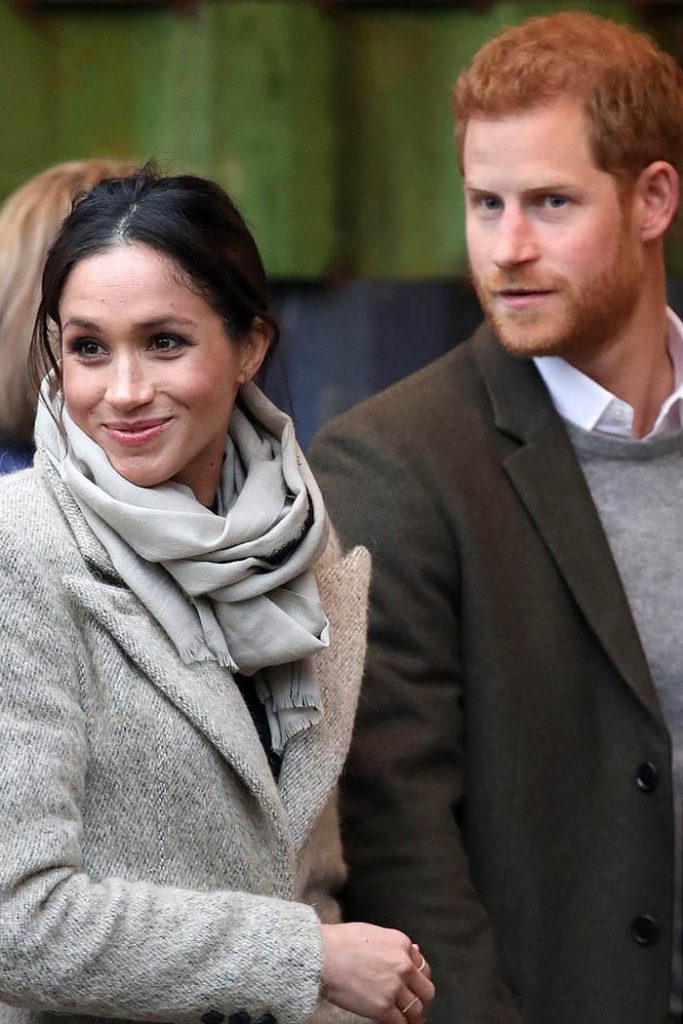 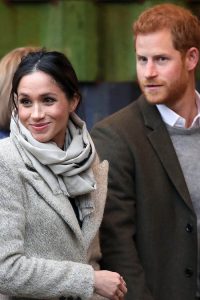 On Sunday, at the Sentebale charity event in London, Meghan Markle and Prince Harry were expected to stand shoulder-to-shoulder with each other where they were supposed to face the camera to speak about the Megxit.
by DC Content Team
0

Meghan Markle and Prince Harry grabbed headlines when they decided to step back as senior members of the Royal family. Meghan and Prince Harry have begun their life in Canada’s Vancouver but not on a good note.

The Duke and Duchess of Sussex issued a warning to the paparazzi for publishing photos of Meghan while she was walking her dogs and taking a stroll with son Archie Harrison.

On Sunday, at the Sentebale charity event in London, Meghan Markle and Prince Harry were expected to stand shoulder-to-shoulder with each other where they were supposed to face the camera to speak about the Megxit.

According to UK paper’s Talk of the Town column, Meghan Markel had left Prince Harry at the last minute to face the world’s cameras alone.

The source further said that it was always billed as a Meghan and Harry event behind the scenes – with hopes the Duchess might speak or play a part in the speech and all of a sudden they were told Meghan wasn’t going to be making an appearance which left Prince Harry making the speech alone. Meghan instead stayed in Canada with baby Archie.

The UK paper also said that Meghan’s mother, Doria Ragland, was an influence behind Megxit. A former confidante of Doria said that she is like the Queen, she never complains and never explains. Harry, in particular, turns to her for advice.

Doria had spent six weeks living with Meghan and Harry, at Frogmore Cottage, Windsor, when their first son Archie was born in May.