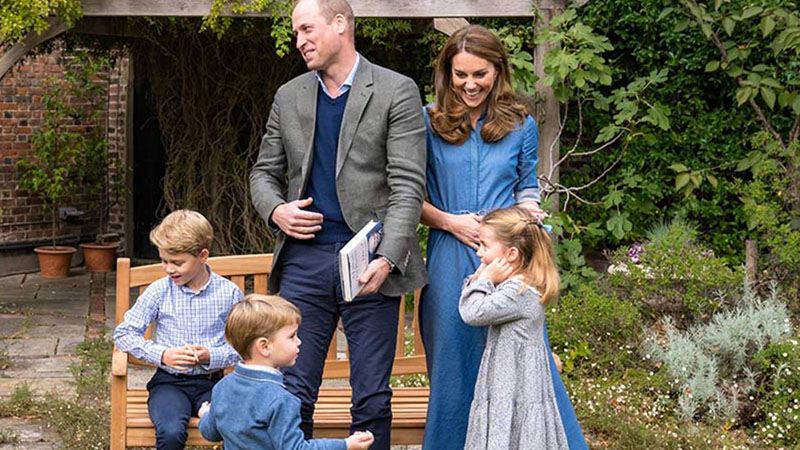 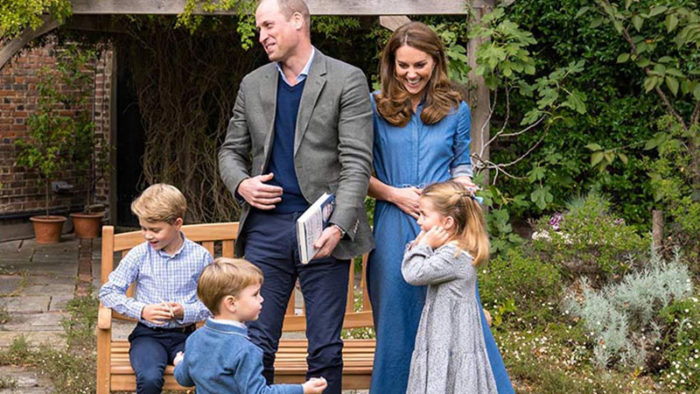 After resuming her royal duties post-summer break, the Duchess of Cambridge Kate Middleton first visited Afghanistan evacuation teams who helped rescue people from the country when the Taliban declared their rule. During the visit, Kate thanked the helpers and also shared stories of her kids with them, one of them being about an activity they love.

During her visit to the RAF Brize Norton airbase, Kate exchanged stories with evacuation team heroes and revealed that her kids are ‘very interested in aircraft, as told by Loadmaster Sergeant Mark Curtis to People. Royal family fans know that Prince William and Prince Harry have been in the royal air force themselves.

The Duke of Cambridge Prince William had been a search and rescue captain and spent several years on the Isle of Anglesey in Wales while he had just gotten married to Kate. As for Harry, the Duke of Sussex has been a 10-year old veteran of the war in Afghanistan. Recently, along with his wife Meghan Markle, Prince Harry had also issued a statement condemning the terror being incited by the Taliban in Afghanistan, especially Kabul.

While Louis has not yet been captured in RAF regalia, People reports that Prince George and Princess Charlotte have had their trips in planes and helicopters in 2016 and 2017.

In other news, on the occasion of Prince Harry’s birthday, the royal family members, including the Queen, Prince Charles, Prince William, and Kate Middleton have wished the Duke a very happy birthday from their official social media platforms.

Prada to Stage Simultaneous Shows in Milan and Shanghai