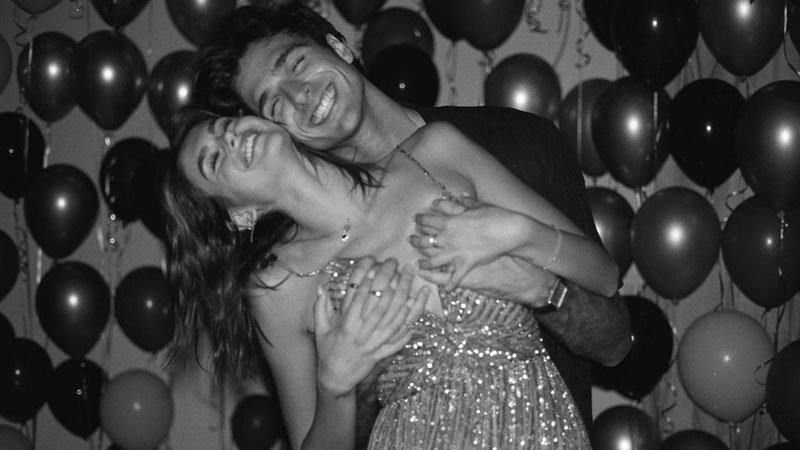 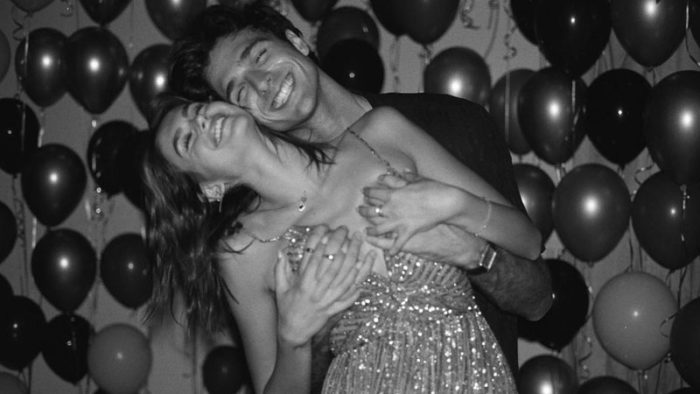 Kaia Gerber celebrated her 20th birthday on September 3 and recently took to Instagram to give her fans a peek at the fun bash she had. The model shared a series of black and white photos with boyfriend Jacob Elordi as well as friends Dylan Minnette, and more. Kaia and Jacob looked adorable as they cuddled up in a few PDA-filled snaps from the bash.

Kaia’s 20th birthday celebration was a star-studded event. Without giving away anything, in her caption, Kaia simply wrote, “film from my 20th.”

The photos showed Gerber looking her happiest as she posed for sweet snaps with Elordi where the duo cuddled up close. Kaia was seen dressed in a gorgeous silver sequin midi dress by Celine. The guest list for the bash included 13 Reasons Why actor Dylan Minnette, model Vivienne Rohner, Paris Jackson, and more.

As for Kaia’s relationship with Elordi, the couple has remained quiet private since the beginning. The duo rarely indulges in social media PDA apart from milestone posts like birthdays. Recently, after making a splash at the Met Gala with her stunning look, Kaia was later spotted heading for the after-party with her Jacob.

The low-key couple has been together since last September. Previously, Gerber had expressed her love for Elordi on Instagram during his birthday, when she wished him by posting a shirtless picture of him and referred to him as “My love.”

Kate Middleton revealed an important detail about her children