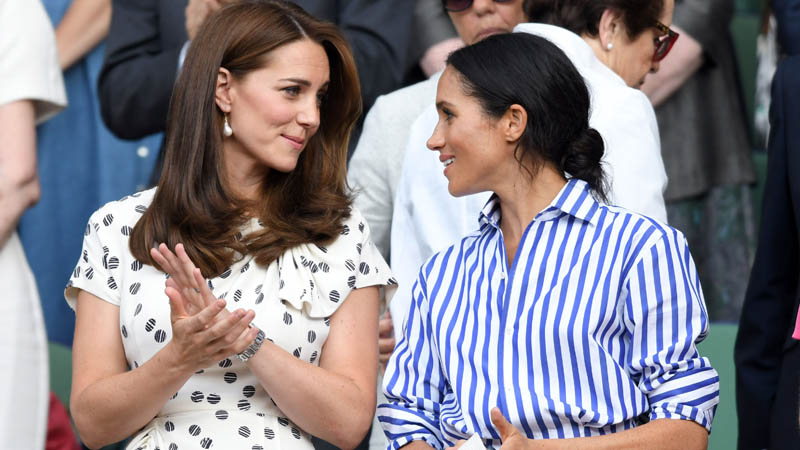 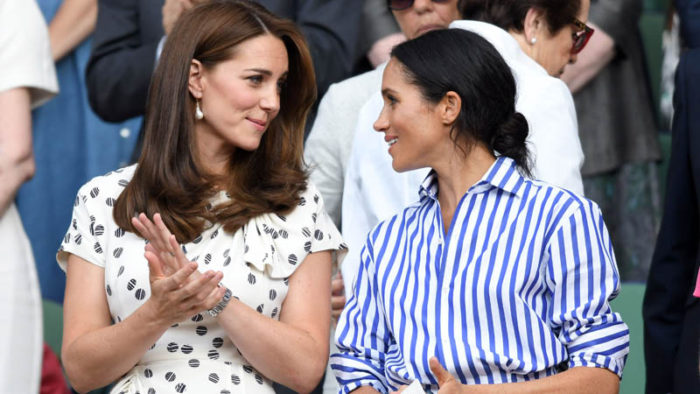 There were a few red flags, according to Kate

Royal experts allege that Kate Middleton was concerned about Prince Harry’s father-in-law ahead of the Duke of Sussex’s wedding to Meghan Markle.

• New claims indicate that Kate thought it was unusual that Prince Harry didn’t meet Meghan’s father, Thomas Markle, before the wedding in 2018.

• The concerns originally rose when Kate suspected that Meghan was embarrassed by some of her family member’s behavior.

• In other royal news, the Queen’s Award for Enterprise for “outstanding continuous growth” went to this sex toy brand.

Kate Middleton kept a watchful eye over her brother-in-law.

According to the Daily Mail, Ingrid Seward of Majesty Magazine revealed that Kate had a heart-to-heart with Prince Harry about not meeting Meghan’s father before their wedding ceremony. Kate also thought it appeared odd that Meghan was only willing to talk about her mother, Doria Ragland, in front of the royal family.

Before Meghan and Harry tied the knot, the two were on the outs with Thomas, who had been accused of selling his daughter and son-in-law’s photos to the paparazzi. Although there is still tension between them—Meghan did mention in her Oprah interview how she could never imagine hurting her nearly 2-year-old son Archie the way her father hurt her—apparently Thomas is ready to move forward. During a sit-down with Good Morning Britain, he suggested that the family pay him a visit now that they’re living 70 miles apart from one another.

Rifts have been aplenty for the royal family over the past year, but it seems like Kate is attempting to ease different situations. Allegedly, she acted as the peace maker between Prince Harry and Prince William during Prince Philip’s funeral in April. Some experts are going as far as suggesting that she’s radically changing the crown in anticipation for when Prince William takes the throne.

Whatever is next, here’s hoping everyone finds common ground, especially considering all of the celebrations in store for what would have been Princess Diana’s 60th birthday later this year.

Some vaccinated people are still getting Covid. Here’s why you shouldn’t worry