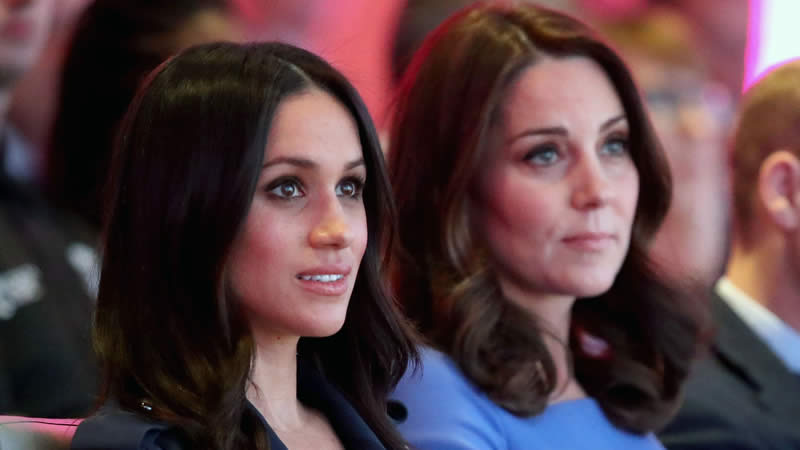 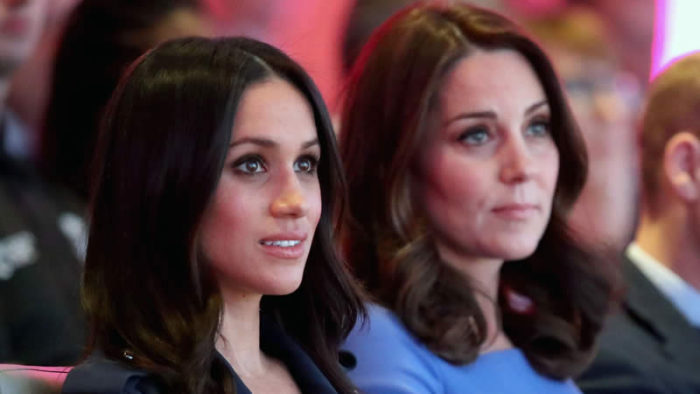 Kate Middleton‘s uncle, Gary Goldsmith, is coming to her defense after Meghan Markle claimed that it was Kate who made her cry – not the other way around.

Speaking to the Daily Mail, Goldsmith said that he did not believe Markle’s version of events “for a moment,” insisting that Middleton “doesn’t have a mean bone in her body.”

During an interview with the Daily Mail, Goldsmith threw some serious doubt on Markle’s Oprah Winfrey interview, particularly the part that mentioned his niece, Kate.

“I don’t believe for a moment that Kate made Meghan cry,” he explained. “I’ve known Kate since she was born and she doesn’t have a mean bone in her body. It’s just simply not in her nature.”

He added that Middleton is “even lovelier on the inside than on the outside.”

However, he does not have similarly kind words for Markle. He continued, “If anyone had a hissy fit, it must have been Meghan. Kate would have been trying to make the peace.”

What’s more, Goldsmith doubts everything Markle has said about the situation. “She’s a Hollywood starlet,” he added. “You can’t blame a tiger for biting the head off a sheep. But I don’t believe a word that comes out of her mouth. She’s an actress and knows how to manipulate her audience.”

This is not the first time Goldsmith has voiced objections to Meghan Markle and Prince Harry.

Back in October 2020, he took to LinkedIn to express his frustrations. In a since-deleted post, he wrote, “With so much stuff going on in the world, still these two muppets are craving attention. Please shut the F up and bring up their child and stop talking, let alone demanding.”

“Now hush please we are kinda busy saving lives and an economy,” he concluded.