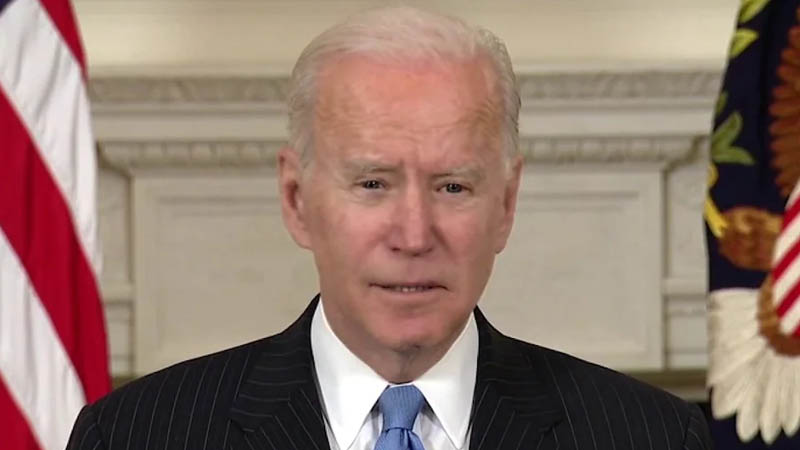 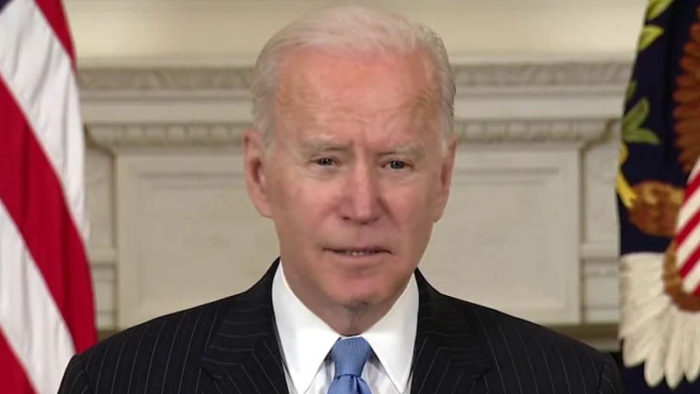 Sen. Mike Rounds (R-S.D.) took it upon himself to tweet out a photo of a statue of himself holding a gun, and he tagged President Joe Biden directly, daring him to “come and take it.” I don’t know about you guys, but I’m detecting some tiny dick energy from Rounds. “Careful, she bites too,” Rounds said in the bizarre tweet, which shows a dog at the statue’s feet.

Sen. Rounds only highlights our country’s need for sensible gun reform after being hit with two mass shootings in recent weeks. So, thanks, I guess? President Biden called on Congress to pass comprehensive gun control measures, including a ban on assault weapons — and let me say that if you’re a hunter and you need to use an assault weapon, then you suck at it. And if you send out a veiled threat to the United States president and you hold public office, then you are a failure in life.

Look at this fool:

Hey @JoeBiden – come and take it. Careful, she bites too. pic.twitter.com/NOKWlq5aQv

The secret service should be visiting you

What is happening in South Dakota that led to someone creating a statue of a dog sniffing your nuts while you smile and hold a shotgun?

Are you threatening to shoot the President?

Who said anything about taking your shotgun?

The Sioux Falls office is answering their phones. Just called to voice my displeasure. This should be deleted, apology issued, and a sizeable charitable donation towards the victim's families in Boulder, CO.

Did you just threaten to kill a United States President,Mike? https://t.co/FDU99Ozq7Q

This guy isn’t helping the situation. It’s OK to have guns for self-defense. I have a gun, but this guy makes me want to take his guns, dress them up as little girls, and have them hold little signs that read, “We took them, Mike.” At any rate, sorry to hear about your small penis, dude.