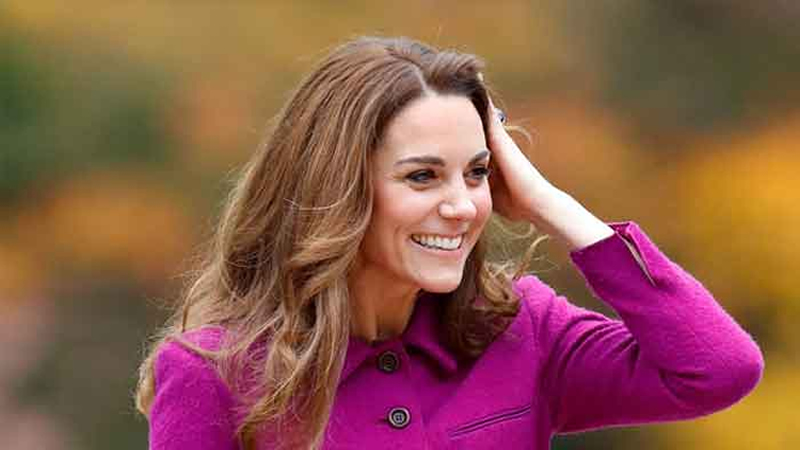 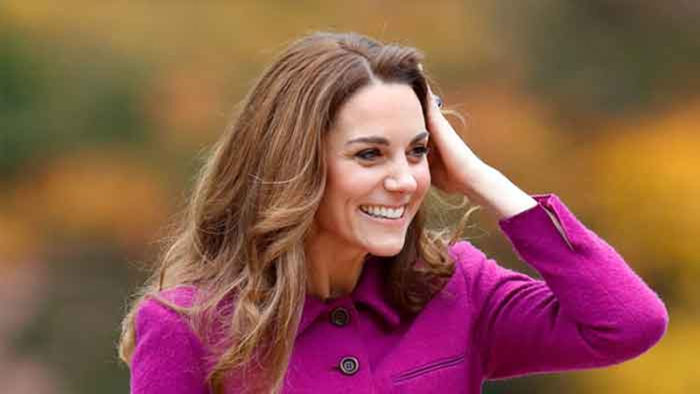 Kate Middleton is considered a modern royal parent who is often praised by many because of how well-behaved her kids are.

Many people have admired how Prince George, Princess Charlotte, and Prince Louis conduct themselves in public most of the time but rarely put a toe out of line.

Describing what type of mom the Duchess of Cambridge is, Dr. Rebecca Chicot of Essential parent told Fabulous that Kate is a “sensitive and warm” mother.

She also described the 39-year-old’s parenting style as “authoritative style,” which is widely urged.

“This is compared to an autocratic parenting that was encouraged in some circles in Victorian times (e.g., children should be seen and not heard).”

Read Also: Meghan Markle is in danger from Kate Middleton

Here are also some of how Kate Middleton keeps her three royal tots behaving well as she knows all eyes are on them and the rest of the British royal family.

Kate Middleton, Calm Duchess of Handling Tantrums
Most kids have tantrums, whether in private or public. But Kate Middleton reportedly has a way how she copes once her kids throw a fit.

Hosting a Q&A for public members in relation to her old projects, Prince William’s wife was asked how she manages temper tantrums.

But then she confessed, “That’s a hard one,” before laughing and answering, “I’d also like to ask the experts myself.” Reprimands Are Done by the Duchess – Even In Public, If Needed
Who could forget about Kate Middleton being a super strict mom at her sister Pippa Middleton’s wedding in 2017?

During the celebration, Prince George almost threw a temper tantrum that calmed him down; the Duchess of Cambridge softly touched her son on the head to get him to behave.

Some pictures showed her holding up her finger to “shh” the future King as the wedding ceremony was about to start.

Prince George even looked a bit teary-eyed after being told off.

Rebecca explained Kate’s demeanor and encounter in public at the time, “She seems to be good at making warm contact ‘touch to the head’ which is a nice connection.”

Once she’s serious, Kate Middleton is also the type of mom to “use a finger to show,” especially when the occasion calls for it.

Kate Middleton Crouches Down To Her Kids To Talk To Them

The height difference between the kids and Kate Middleton is so massive. But one thing many noticed is how the Duchess of Cambridge always crouches down to speak to her kids, or other kids, at their eye level.

Rebecca described that kind of behavior as a “lovely balance of sensitivity and gentle boundaries.”

Kate Middleton Lets Kids Be Kids
Kate Middleton has gotten praises for her sweet reaction each time Princess Charlotte poked her tongue out to the public.

At first, she encouraged her daughter to wave, but then the little royal had other ideas, cheekily putting her tongue out.

Meanwhile, Kate just appeared to laugh, similar to how other people reacted at the time.

“You can’t control their every move. Kate’s response was fantastic,” one social user praised the Duchess.

Royal nannies tell all! What it's like raising young royals